It has been many years since the release of League of Legends, and LoL is still one of the most popular multiplayer games that hold a high position according to many statistics. Whether it’s the number of active players or the earnings it makes – this game is still firmly at the top of the list of the most popular games in the world.

However, some players have no way of solving certain game issues – and that prevents them from making top results and advancing in the rankings. On the other hand, some players have only recently started playing League of Legends. Just for you, we bring 5 possible reasons why you’re losing at LoL.

Why Are You Losing At LoL? 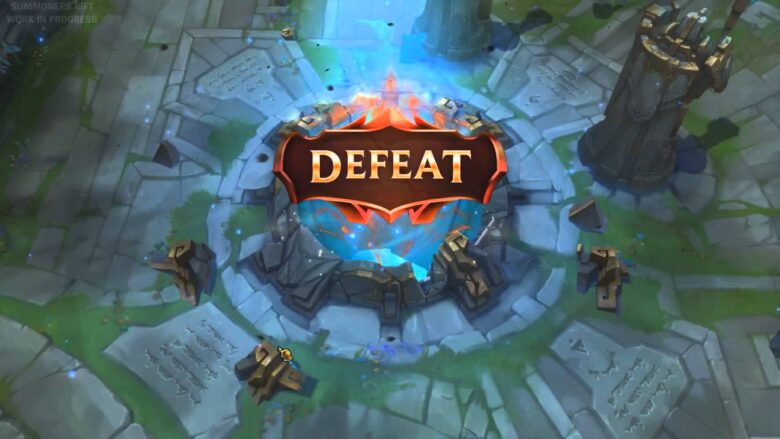 It is very easy to play League of Legends. Just log in to the site, download the client and play. However, the first problems soon appear. It is not hard to raise an account to level 30 and start playing ranked. Still, that’s what shows how good you are at the game. All the other reasons we will give to you apply to both the Ranked and Normal options, but also other multiplayer titles in general. So, everything is in your hands and it is not as difficult as it seems.

1. You think you are better than other players in your division 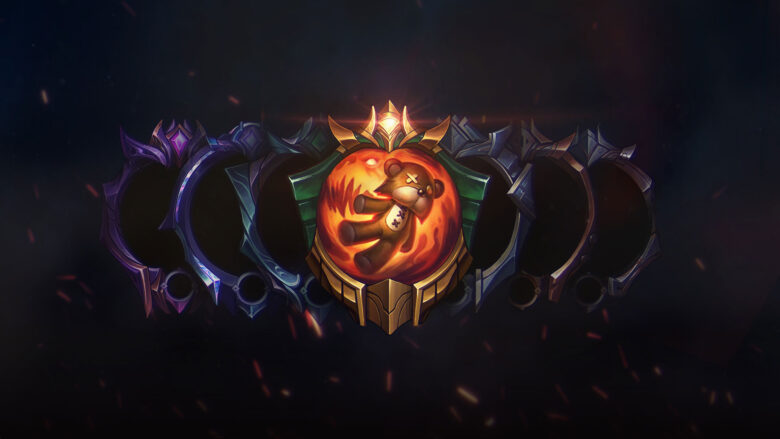 A lot of the players think they’re better than the division they’re in – but we have to disappoint you because that’s usually not true. How much you want to be better in the League depends on whether you are a bit vain, or really interested in how to improve your game – and therefore the division in which you are.

It is necessary to accept the fact where you are currently in the divisions – and then analyze why. Other players are not to blame. After all, you can’t influence them, so concentrate on yourself and your own game. Some players even raised the same account several times because they thought that their teammates were so bad that they could not move to another division.

However, the same thing would happen every time. So, accept your position in the division as it is – because if that wasn’t a factual situation, you would not be where you are.

However, you can also try to do it the other way. According to www.aussyelo.com, if you think that you are so good and that only other players undermine you – buy a lol account and allow yourself to jump directly into the ranked matches. Here you will be able to prove to yourself whether or not you are as good as you think. Ultimately, you will either dominate or you will lose – so at least you will know where you stand.

2. LoL should be played with the head, not just the mouse and keyboard 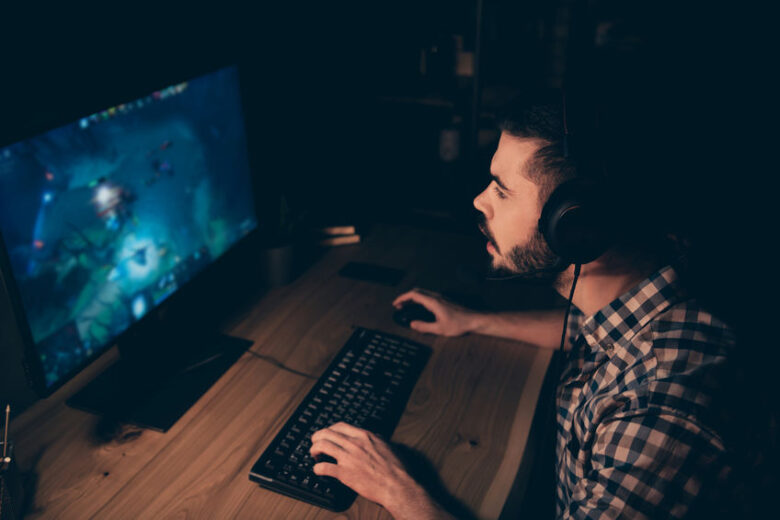 Now that we know that we are responsible for our rating – we can focus on the most common mistakes that players make and how to influence them. The first things we will solve are leavers or AFK players.

There are no statistics to confirm that this happens to you more often than to any other player in the world. Therefore, that can’t be an excuse. It can be frustrating, but it can serve as a good practice for you to focus on the things that are more important in the game.

It will take time to fix mistakes because you are doing something wrong. There is no magic recipe that will make you a better player, but from game to game you have to correct mistakes – and before you know it, you will notice progress. If you prefer to play countless matches in the same division or constantly lose matches, don’t even try. We all know that only those who are persistent succeed – so be that way when correcting your mistakes.

3. The map is there for a reason so follow it 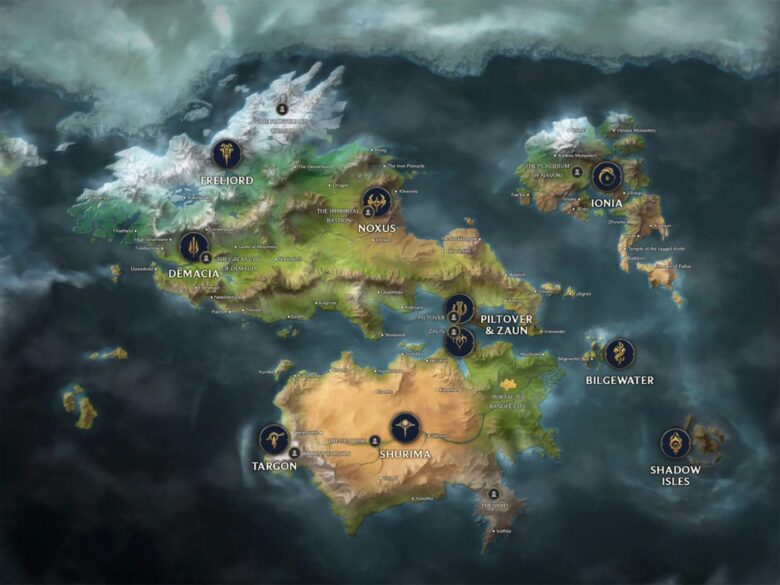 Whatever role you prefer in the team, you have to understand that the match takes place on the entire map, and not just where you are at the moment. Of course, it’s hard to keep track of what’s going on if everything is hidden and you don’t have an overview of key positions on the map.

Set up guards to protect yourself and the rest of the team. Each time you see opponents you can play according to their movements – making it easier to assess what they are trying to do and react accordingly. What often happens is that players do have a vision – but they just don’t look at the map. To change that, after each or every two last hits, take a look at the map. Also, if you notice the movements of opposing players, warn the rest of the team about them.

4. Change your position, put the interests of the team ahead of yourself

If you’re only playing one position, it’s time to start playing something else. Here we come back to the fact that you have to put the interests of the team before you. You won’t always get the champion you want or the position you prefer. So try to adapt and learn.

Playing more champions will help you progress, but also better understand them. It often happens that a professional player in the League of Legends Championship Series plays a hero and that day everyone is considered destined to play that particular hero in that position – which usually ends catastrophically.

5. The effort is always rewarded, so it is in LoL – so do your best 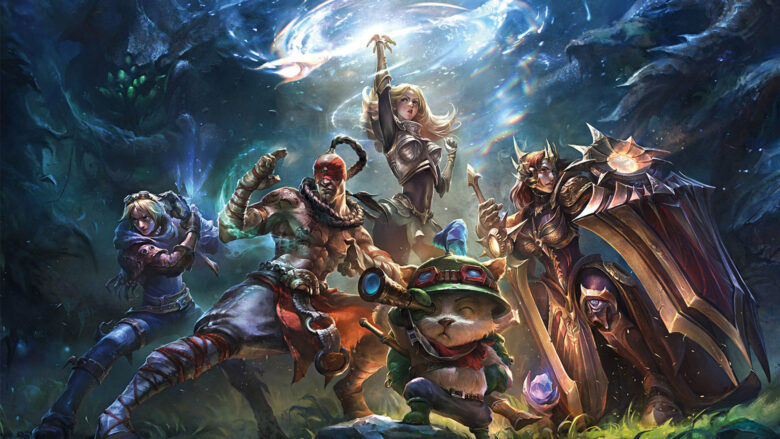 Swallow your pride, admit your mistakes, and start working on them. Otherwise, nothing will change. No one appreciates a good kill-and-death ratio if you lost a match. No matter what games are there to keep you entertained, we all think it’s more fun to win. Therefore, play smart, and after each game, think about what you did better than the last, and what you still need to work on.

8 Tips on How to Start a Truck Dispatching Business