As we are already used to, Royals have an opinion on everything and are not shy of sharing it with the public. This time it was Prince William who chimed in on a current subject in the world of mortals. After Jeff Bezos launched William Shatner into space, he decided to blast the decision and the entire space program.

The Star Trek star, Shatner used this unique opportunity to visit space on Jeff Bezos’s account. This did not bode well with the young Royal. The Prince is of the opinion that we should be more focused on what transpires on our planet instead of chasing space. He added that we have a chance to repair our planet and that the billionaires could have their money better spent elsewhere than on making rockets. 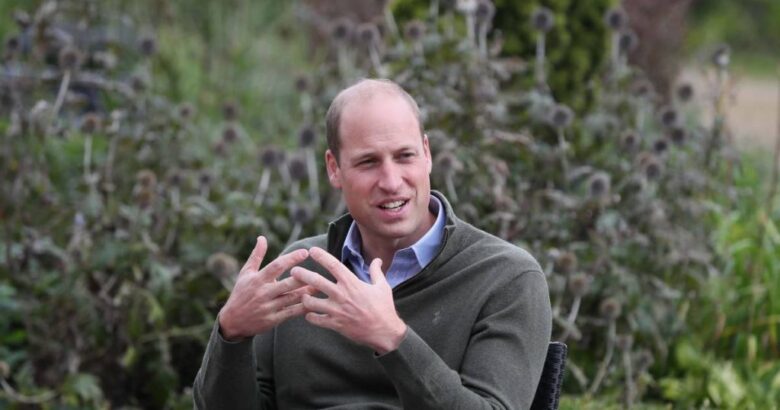 Speaking to BBC, the Duke of Cambridge had this to say: “We need some of the world’s greatest brains and minds fixed on trying to repair this planet, not trying to find the next place to go and live.” This was a direct message to Jeff Bezos and Elon Musk, who are both participating in the space race. Shatner is just one of the people who reached outer space by the means of Bezos’s Blue Origin program.

While these billionaires are selling their space venture as a means of improving our life on this or some other planet, it is actually a race for more money and the glorified title of the first men who have managed to colonize the space. Prince wants for the focus to be on this planet: “It’s quite crucial to be focusing on this [planet] rather than giving up and heading out into space to try and think of solutions for the future. It’s very unnerving and it’s very, you know, anxiety-making,” 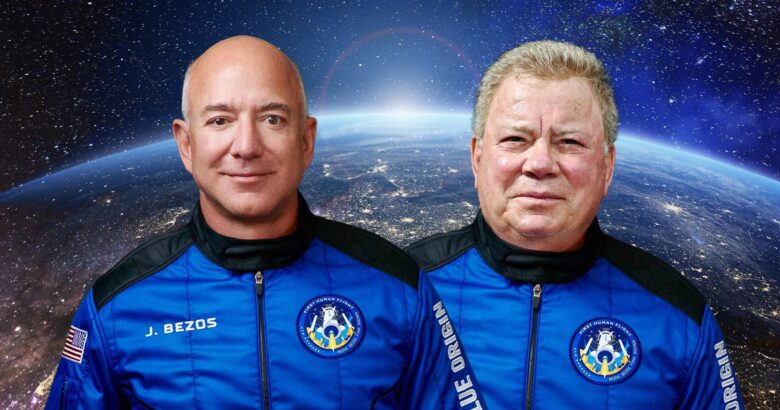 While there’s truth in what’s the Prince saying, the venture in space is an amazing breakthrough. On Wednesday, Shatner and the rest of the crew went sixty miles into orbit. The Karman Line was the end goal, and once it was crossed, the rocket was in zero gravity for three minutes. Once the three minutes expired they have returned to the Earth. The limit of the sky was reached on this expedition, and the man best known as Capt. James T. Kirk of Enterprise finally reached the space for real.

After this achievement, Shatner is in the small circle of people who achieved this feat joining Bezos, Musk, and Sir Richard Branson. While the latter one is titled Sir, according to Prince William we won’t be seeing him or any Royal in space anytime soon. For Prince William, this feat is not only expensive, but the carbon print it leaves behind can’t be ignored. While the opinion of this Royal is on spot to some degree, we can assure you that the space race won’t stop anytime soon. Musk and Bezos already took this fight to outer space, and there’s no stopping them now.