A wedding day is considered to be one of the most important days in every woman’s life, and a wedding dress is even more important wedding feature. It is well known that women search for their perfect wedding dress, and usually aren’t ready to settle for less than what they have in mind it should look like, and how it should make them feel. On the other hand, there are women who choose to wear their ancestors dress on their wedding day, and with that they paid tribute to their family. We made a list of those kind of women, so take a look, they will surely take your breath away. 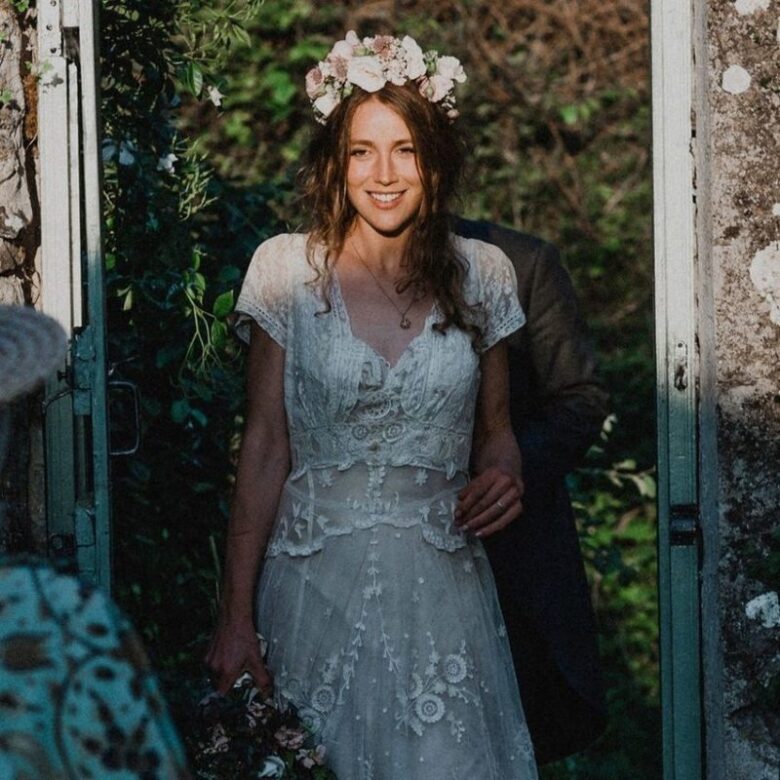 In 2017, one bride’s dress became famous on the Internet, because it was 150 years old. The dress, not the bride. Bride’s name was Tess. After sending the dress to dry cleaners, they managed to lose it, and Tess was determined to find it. She used Internet to help her, by posting pictures of the dress, and it worked out, because the dress was found and brought back to her. 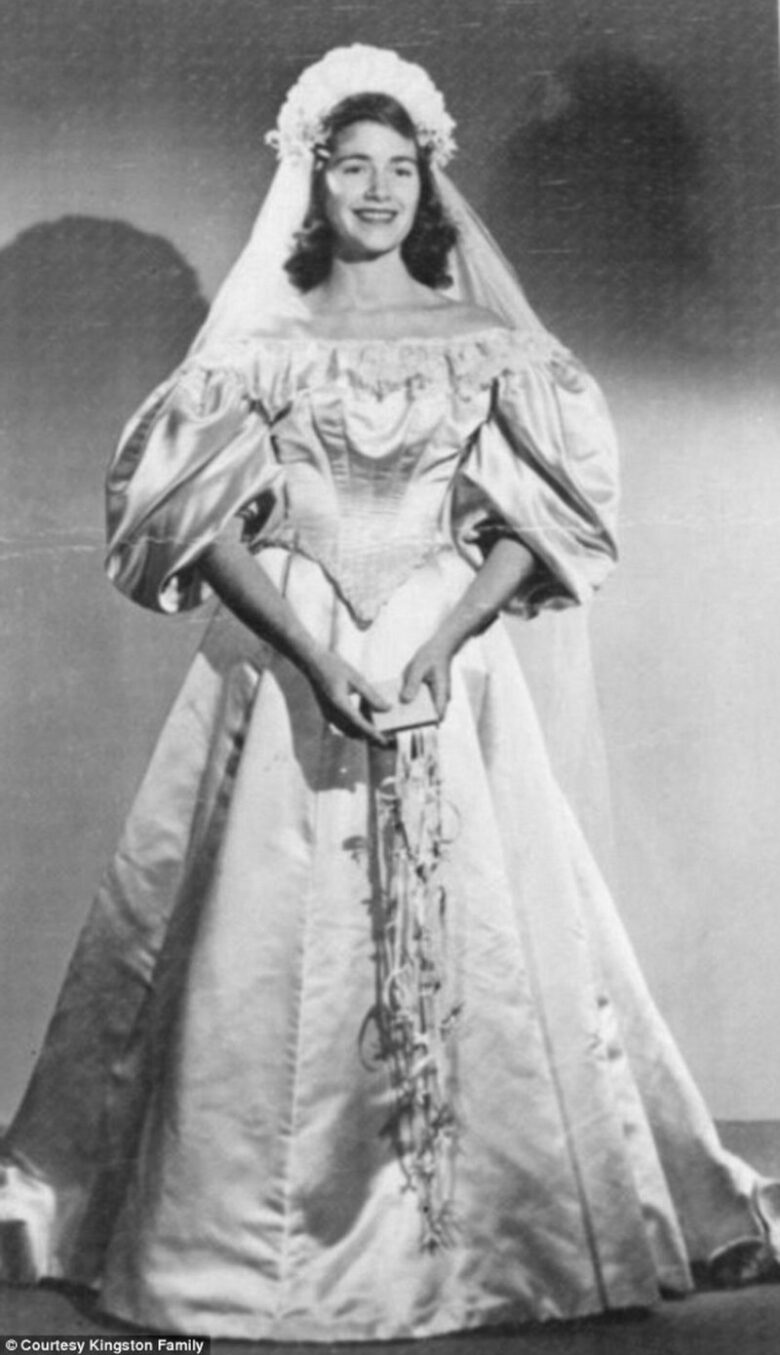 In 2015, we learned about Abigail who became the 11th woman to wear the 120-years-old wedding dress. Her family has a tradition of passing this dress from one woman to another for generations, and the dress was altered almost every time another bride was about to wear it.

This bride wanted to combine paying a tribute to her family and also having a dress by her standards, so she completely transformed an old traditional family dress, and the transformation looked beautiful.

A tribute to a grandmother 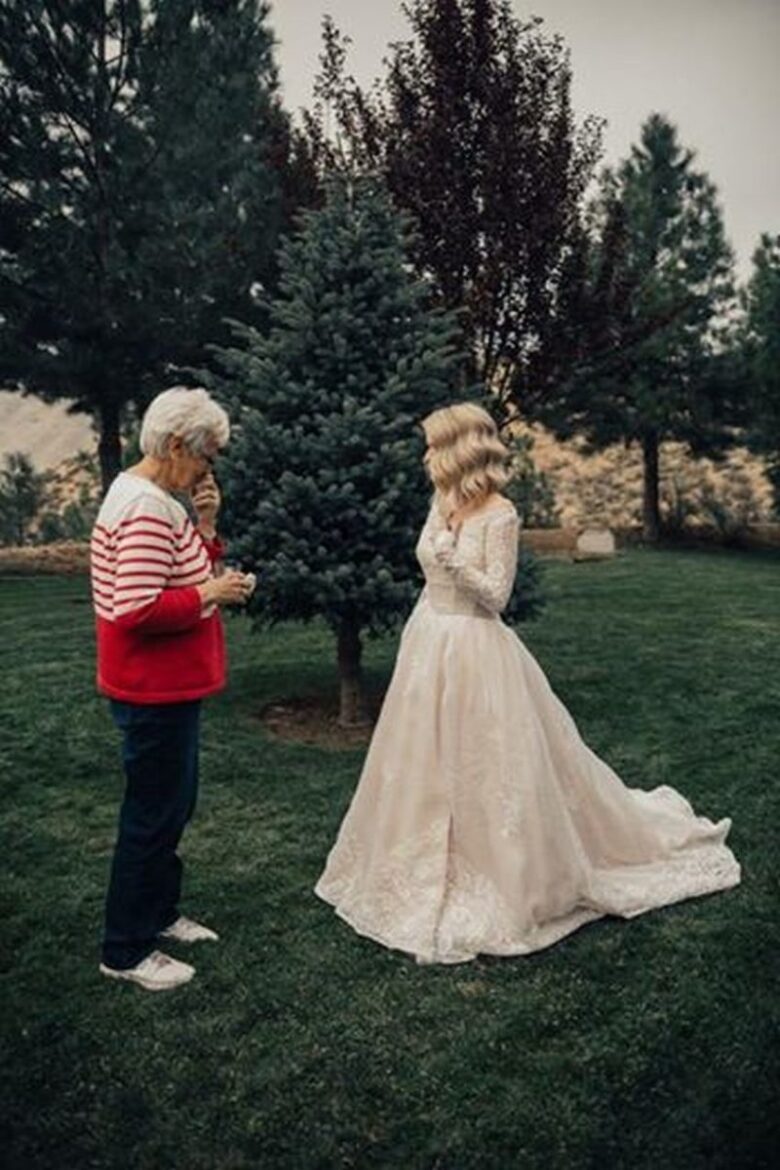 A young bride named Jordyn paid a tribute to her grandmother by wearing her wedding dress from 1962. Grandmother was thrilled to see her granddaughter in a antique wedding dress she wore to her wedding, and she said: „I married my high school sweetheart in this dress and so will you.“ 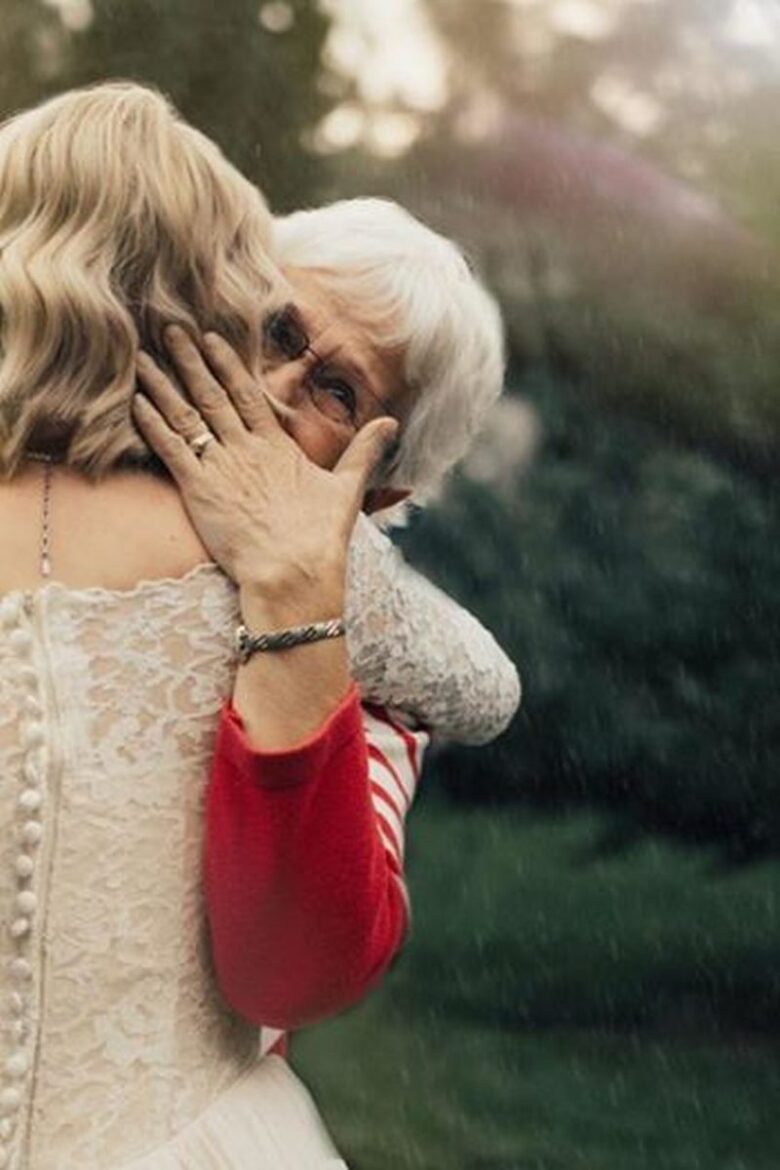 Celebrities also wear their family heirlooms on their wedding day.

Famous Australian actress, Margot Robbie, was able to pick almost any of couture gows for her wedding, but she decided to wear her mother’s 30-years-old wedding dress. 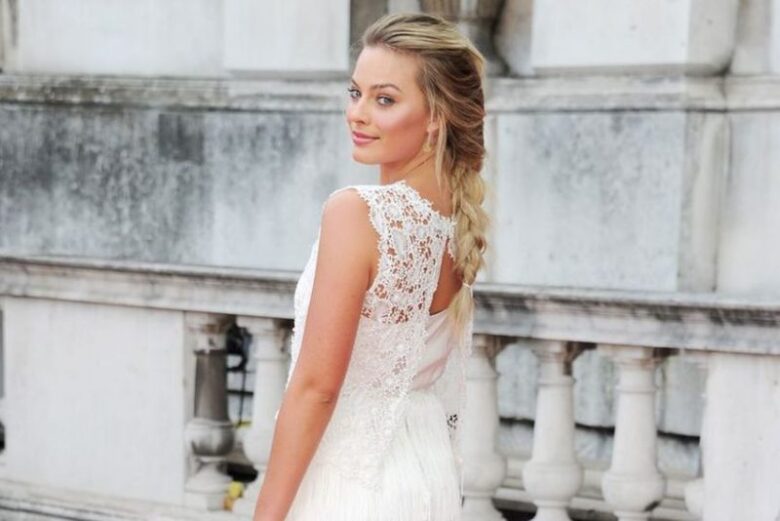 American ex actress, Meghan Markle, didn’t wear her mother’s dress on her (second) wedding day, but she did wear a piece of jewellery which belonged to her husband’s great great grandmother, the Queen Mary of Teck. The jewellery was a 90-years-old tiara. 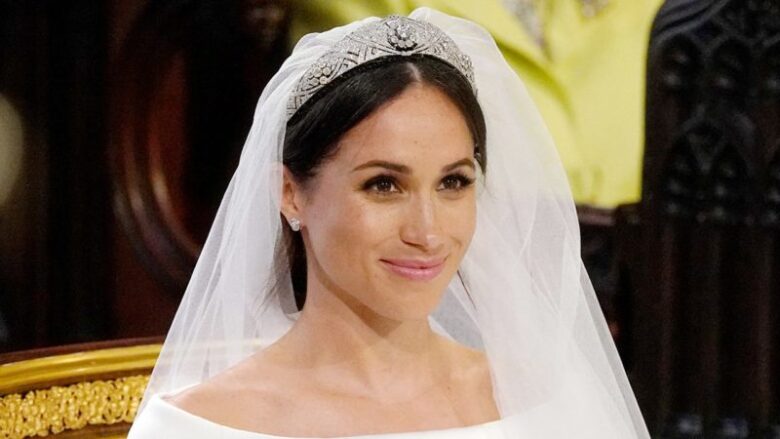 Bonus: a tribute to a late mother

When she was only 4 years old, Nora’s mother died because of cancer. Nora wanted to pay a tribute to her mother by doing a photoshoot with her father in which she wore her mother’s wedding dress. 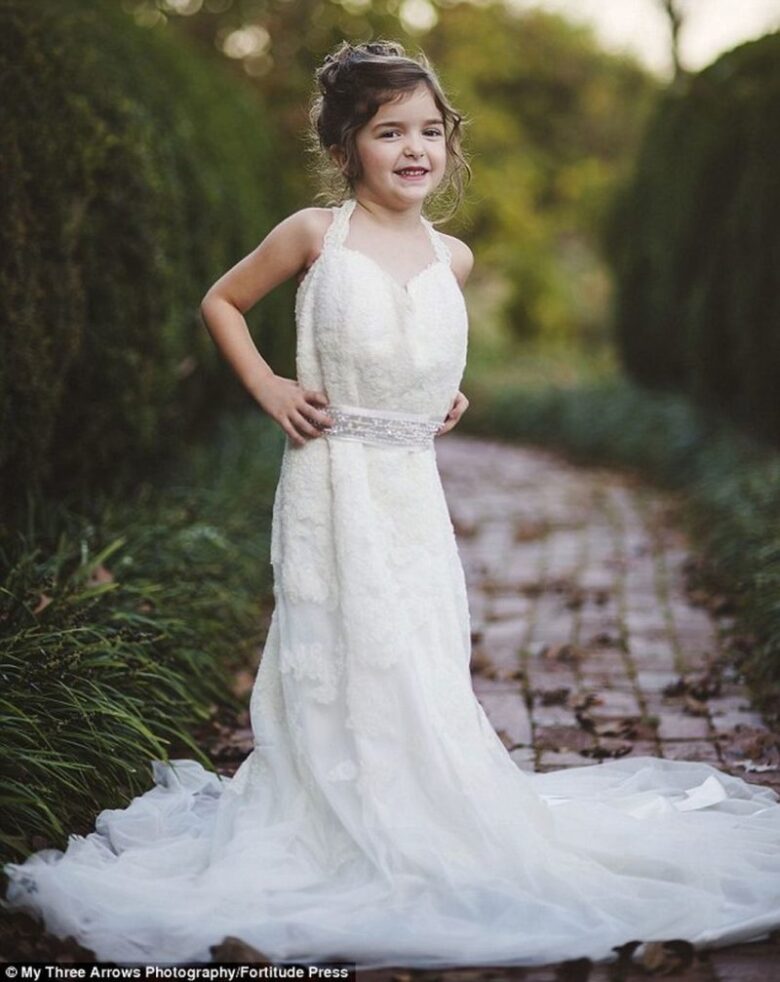 Question is always there: How to choose a best wedding dress!

The Benefits of Holistic Wellness In Modern Times

Tools And Methods For Dog Training