Everything is possible in this world. So it could be that the funny guy Pete Davidson knows his way around women, but not around many other things. If you believe him he does not know how to boil water. Yes, that’s right; he’s a ramen lover, but he’s making this dish the less traditional way.

The man managed to date Ariana Grande, Kate Beckinsale, and now Kim Kardashian, without figuring out how to boil water. Remember, one of the girls above has an IQ of over 150. Note: It’s not Kim Kardashian, regardless of what she and Kanye tell you. The worst part is that he’s not shy to admit it. This move could be a sign that he’s not the brightest bulb on the ceiling. 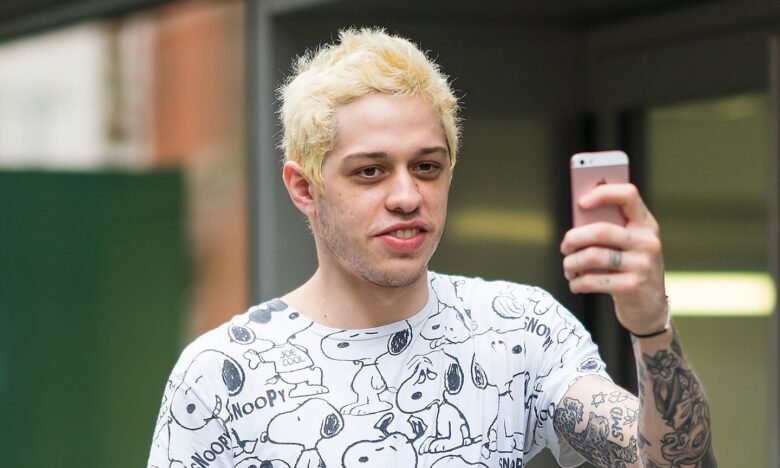 Taking about preparing ramen and boiling water, Pete had this to say: “I can make a mean Cup O’ Noodles. I go to Costco and I get the premade ramen noodles and then I go home. And since I don’t know how to boil water since I’m dumb, I go to the Keurig, and … I use the hot water from that.” Yup, that’s true. After all, he has no reason to lie about being this stupid.

Davidson was a guest at iHeartMedia’s River Cafe Table 4 podcast and opened about little things that make his life. The SNL comedian also talked about how he has an issue with emotional eating. He confessed that sometimes when he’s not feeling good about his performance he would eat a lot, and other times he wouldn’t eat at all.

The SNL star said this about his issue: “I started eating before the shows because I would always eat after the shows and I would usually base my eating on whether I had a good show or not. And then if the show doesn’t go well, usually I don’t want to eat. So there would be days that I just wouldn’t eat.” Now that we know a thing or two about his eating habits and food preparing skills we can’t argue with his decision to take Kim Kardashian out for a dinner. There’s no way an A-list celeb such as Kim would eat anything Pete has to offer in his kitchen. 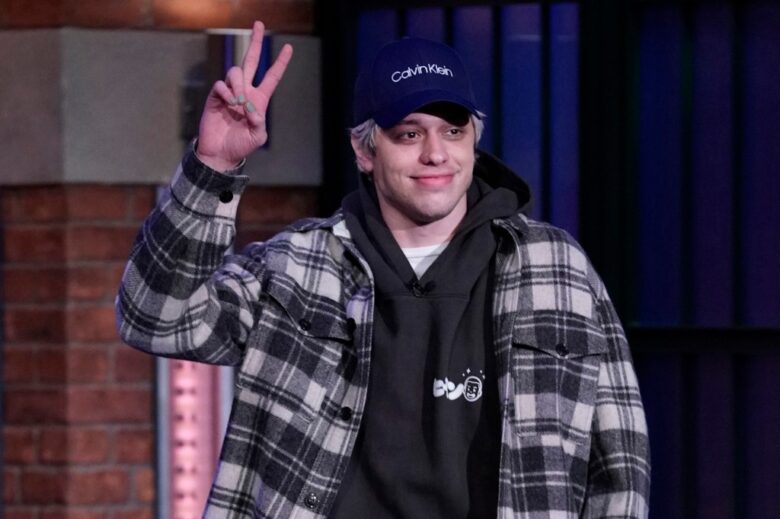 On the bright side, you’d love to have Pete as your guest. If you are a restaurant owner or a waiter, Davidson is someone you’d love to have in your place. The SNL host stated that he doesn’t do second dates with people who are rude toward servers. Talking about it he said: “In my head, I would be like, ‘OK, never [again], this is it.’” Considering he’s still dating Kim, we can only say that she probably was nice to everyone.

The two get along rather well after getting closer after Kim’s appearance on Saturday Night Live. The pair also spent Halloween together, where they were photographed at a ride at an amusement park. Later, they took their romance to New York City. Davidson has a long dating history with names such as Phoebe Dynevor, Kaia Gerber, Margaret Qualley, Kate Beckinsale, Ariana Grande, and Cazzie David. The Kardashian reality TV star also has rich love history, probably known to everyone. While her new love is flourishing, she’s in the midst of a divorce from Kanye West.