5 Reasons Why Online Chatting With Stranger Is Still Popular

Love and friendship in this modern era have become quite challenging – it’s really hard to find the time for friends, therefore all our relationships are turning virtual or instant.

We’ve somehow moved all aspects of our life into the online space so even flirting doesn’t look the same anymore. Doesn’t feel the same as well, since it’s online. Chatting with strangers might have some historical background if you think about it. Surely, we did not always have the internet, but the need for meeting new people, eventually finding our significant other is as old as civilization. The best example is the arranged marriages, when it comes to love, or the pen pals – when people used to write each other letters, without knowing who they talk with. Some evidence even shows that “ads” of personal nature are dating from the sixteenth century when the first newspapers were being used. Looking at chatting platforms from this perspective, it appears that the same practice was in use for centuries. It hasn’t got much to do with the modern way of living.

The internet only made the whole process much faster and accessible to the wider public. Since the nineties, we have had tons of chatting sites, rooms, then servers, then applications. The process developed in many ways and online chatting never ceased to exist. Here are the 5 reasons why it maintained its popularity.

1. It became an integral part of our life 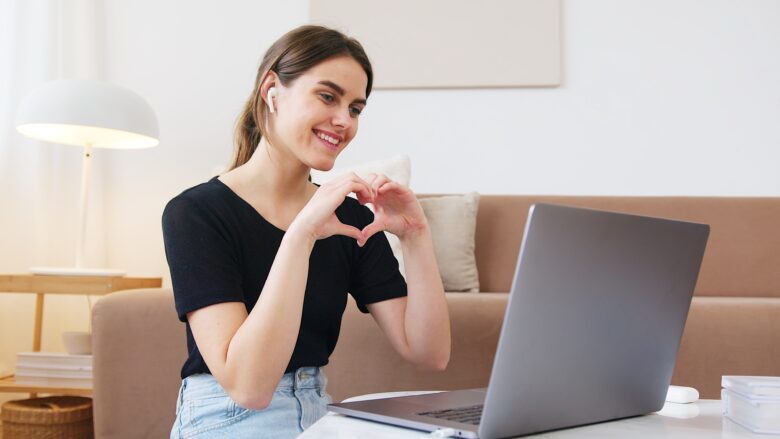 We’ve mentioned how the internet started all this, and how in the nineties we have had the first online chatting servers used by a wider public. It was also the time the first ever dating sites were established, and their popularity rose immensely. They also started a huge revolution with new applications making it easier to match people according to their likes and dislikes. Even though dating sites were the first ones to use this method, people were not necessarily looking for soulmates, many friendships were established as well. Not to mention how much income the industry managed to gain over time.

Slowly, as time went by, the same shape was used to create social media – Instagram, Facebook, etc. People simply grew with these platforms, adopting the changes they went through. Thus, they became an integral part of our lives. There’s hardly any person in the world now, that hasn’t experienced chatting with a stranger and having a profile on at least one of the platforms. Read more to discover about other online chatting platforms.

Since a lot of us are forced to be in this capitalist machine, it’s no surprise friendships and all other relationships are suffering. We are in a constant hurry and always rushing, we do not have time to dedicate to ourselves and our needs. To satisfy our “social hunger” we turn to online services, whenever we can. It’s a perfect way to meet different people online, regardless of whether they are in the room with us, in the same city, country, or even on the same continent.

We could say that we have been given the opportunity to search for friendship and love without restriction. Also, at the end of the day when we come home, we often do not have the energy to get ready and go to places where the fluctuation of people with similar interests is large enough to meet someone who will attract our attention. Free time has become a luxury that hardly anyone can afford, for that very reason the practical solution is to make a profile and from the comfort of your armchair, to start online socializing at home.

3. We feel more hopeless than ever

Many would criticize chatting with complete strangers, saying only extremely desperate people do it. These are prejudice. Prejudices related to online chatting and meeting people are primarily held by those who do not have much knowledge, experience, and those who have never practiced being open minded, embracing the opportunity for a potential friendship.

Anyone who has devoted just a tiny bit of time to research online friendships and tried the same knows that many registered members today are successful, business-minded, looking for a friend, or attractive people looking for love online. Lack of time has left many feeling hopeless when it comes to true friendship.

That people still have prejudices can be seen in profiles or descriptions of the posts such as “I’m tired of going out, so I’m giving this a chance”, “I can’t believe I registered on a dating site” and similar… No less, people who have met over the Internet, often hide it, because they are afraid of other people’s opinions and condemnation.

That shouldn’t be the case because if online chatting is for “losers,” that means over 40 million Americans fall into that group.

4. It’s the second most popular way of meeting your significant other

In case you have never read the statistics, it says that almost every third couple today has met online, while one in eight ended up with marriage. You may wonder why? The reason why online chatting sites are so popular among people who are still “single” or looking for a quality conversation, is a large number of registered members, offering much higher chances of meeting their soul mate. Few people today adhere to the saying “don’t judge something until you try something” and until more people try chatting with strangers, stigmas and prejudices will still exist. 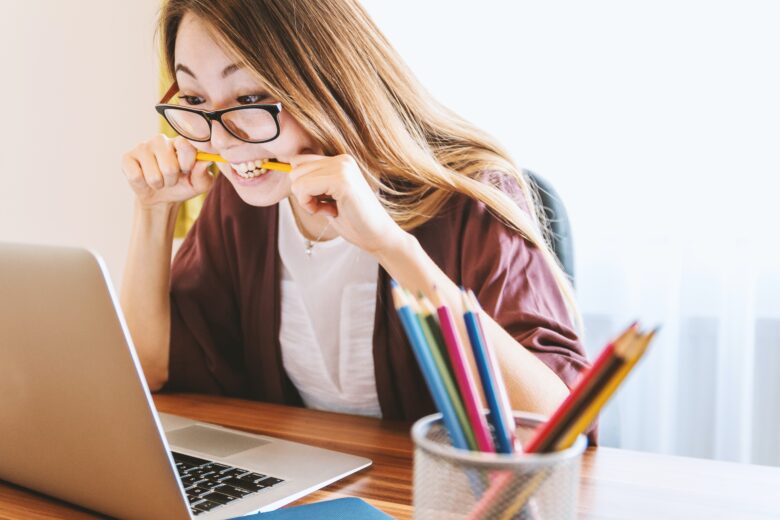 Each stranger that appears in your chat box has the potential to become a friend… or even something else. It’s the thrill that keeps people hooked on the activity. There’s hardly anyone who can resist it. The number of people registered hides the great opportunity to find someone exactly like you – a best friend, a soulmate.

Chatting with strangers comes with the risk as well, because you can never be sure who’s catfishing you. A lot of people get carried away and create illusions about people on the other side of the screen. That’s why it should be kept with minimum expectations.

Should I Go To An Online Law School?

6 Reasons Enterprises Should Move To A Cloud-Based Payroll System

New Gadgets Coming Out In 2022