There are many games you can play on your PC and the majority of gamers have been focused on online gaming. Although these games are great because you can enjoy the gameplay with other players in real-time, they are costly.

Apart from the internet-related costs, you also need a high-quality gaming rig with headsets and other hardware. The costs can add up to almost $1,000. A great alternative to this is playing games offline and here the 8 top offline PC games to play in 2022. 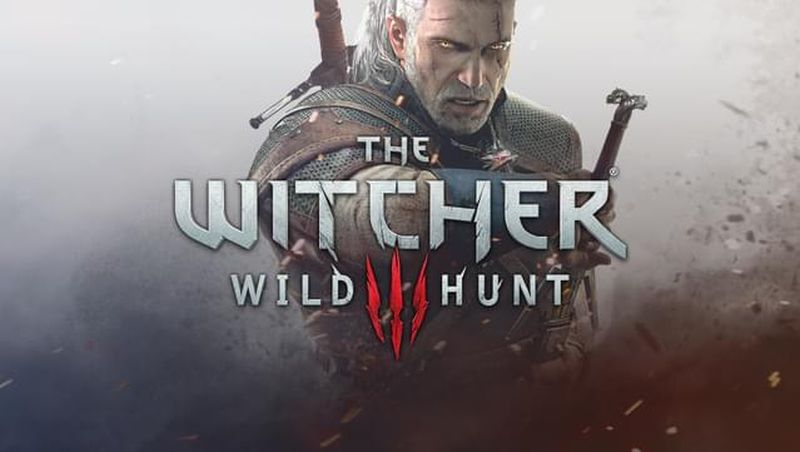 The Witcher 3: Wild Hunt is based on the novel series of the same name that tells the story of a monster slayer. These novels have been brought to life by CD Projekt and the game follows the story of this monster slayer called Witcher. The main character goes on a quest to locate his missing daughter.

You have to fight against powerful villains with dangerous weapons and some magical superpowers to complete the mission. It was released in 2015 after three and a half years of being developed and this game came out a masterpiece. It has amazing visuals and great gameplay with a challenging storyline. 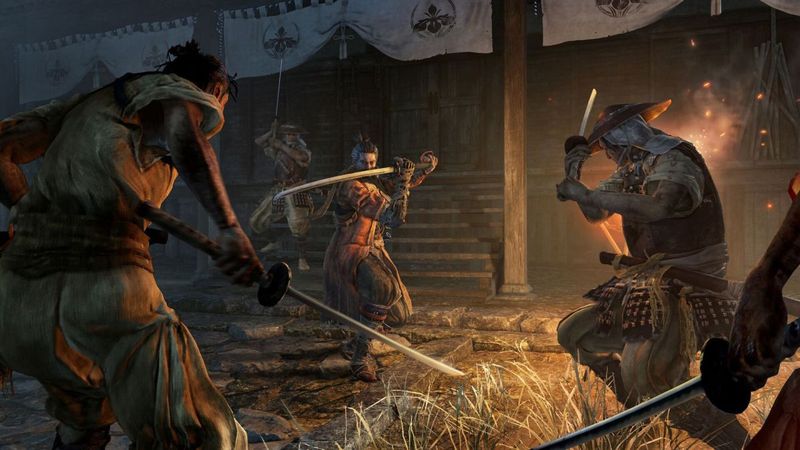 Sekiro: Shadows Die Twice combines some elements of action and adventure all at once. The gameplay of this game developed by FromSoftware is focused on playing as a shinobi called Sekiro, who goes on a quest to seek revenge. Sekiro seeks revenge on a samurai who abducted his master and attacked him.

You are expected to be stealthy and have great combat skills. There are many battles to fight and some of the most important fights are the ones with bosses. The game is set in Japan and has some strong visualizations and aspects in the storyline that piggyback on Buddhist mythology. 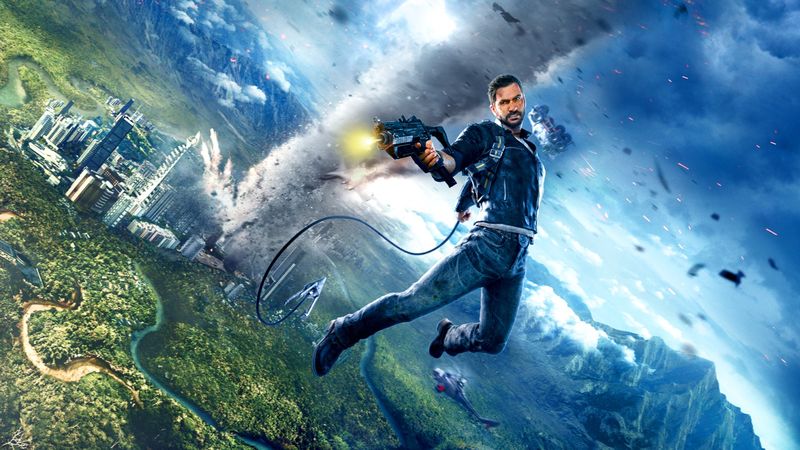 Just Cause 4 was published under Square Nix by the developers, Avalanche Studios. The game is a sequel to the other parts of this gaming series, starting from the first Just Cause that was released back in 2006. The 4th game of this series was released on the 4th of December 2018.

According to B4gamez.com, when playing this action-filled game, there is more to worry about than your opponents but also the weather. There are some elements you need to be wary of including the tornadoes and thunderstorms. You can take advantage of the diverse set of weapons available when playing this game including the lightning and wind gun. 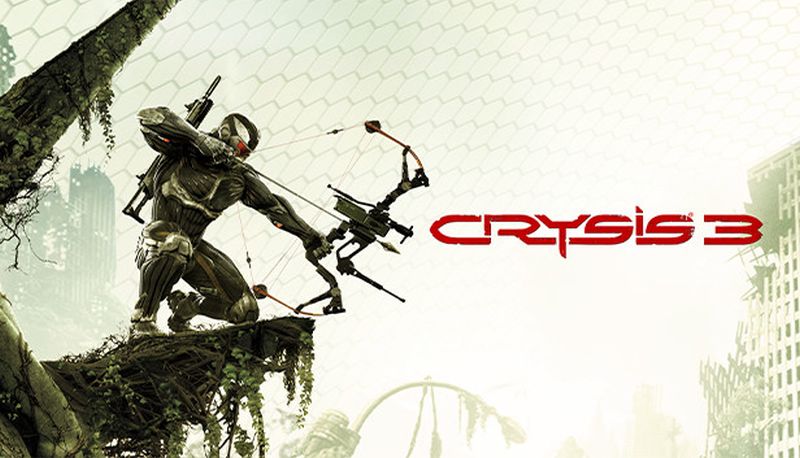 Crysis 3 has been published under the largest names in the gaming industry, EA games and it is one of the best first-person shooter game from this legendary publisher. When playing this game, you are seeking revenge from Alpha Ceph. The gameplay is mostly about using the nano suit that has great capabilities such as capabilities to disappear into thin air.

The third game from the Crysis series has advanced features such as hacking the opponent’s defense systems. When using the latter feature, you gain access to drones of the opponent or other equipment in their arsenal. It is set in New York that has just survived an apocalypse with some urban landscape features. 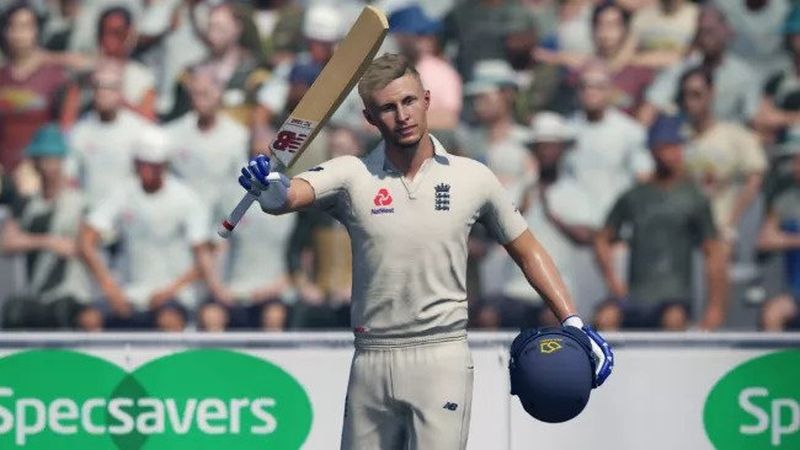 Cricket 19 can be played offline using a Microsoft Windows desktop device developed and published by Big Ant Studios. You can predetermine the scenario your team will play in and go through the largest tournament in the world. Those tournaments include One Day Internationals (ODIs) or Twenty20 cricket matches.

Players can also enjoy playing through the test world cups with one of the women’s or men’s teams. Cricket 19 was released for Microsoft Windows on the 31st of July 2019. If you are into this sport and would like to play it in the virtual world, this game is the perfect one. It has modern visuals and great gameplay, that is why it has been hailed as one the best cricket game developed by Big Ant Studios. 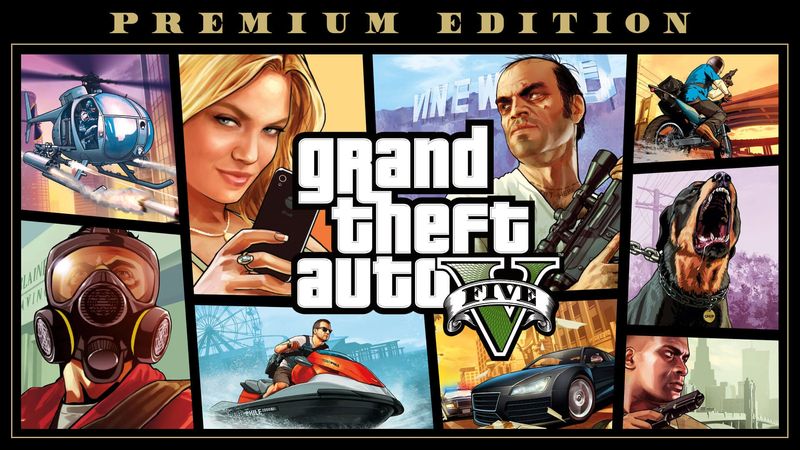 The 7th game on the list of 8 top offline PC games to play in 2022 is Grand Theft Auto V (GTA V). It is one of the greatest developments by Rockstar North and has been designed to be set in San Andreas. In this game, you assume the role of a gangster that completes missions for other notorious criminals. You earn money in exchange for your services that can be used to buy weapons and property.

Players can hijack any vehicle of their choice and try to avoid getting arrested by police. When playing this game offline, you can switch between three characters and can be played in a first or third-person perspective. You can roam throughout the city and even complete your own personal missions on the side to get more money. 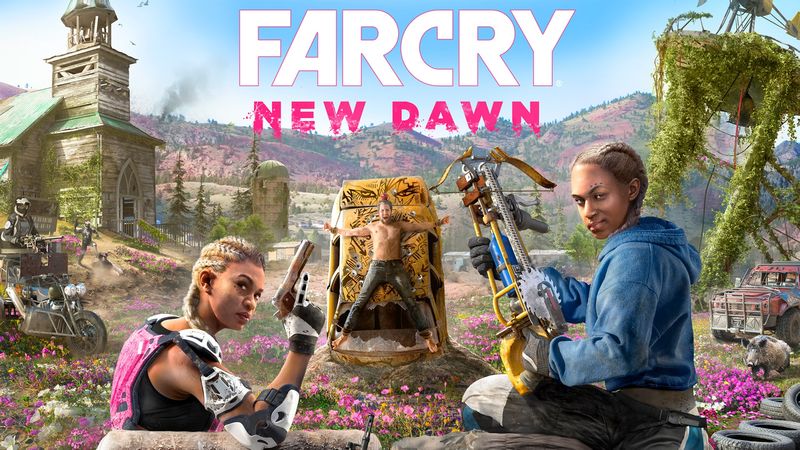 What happened in the 5th part was a nuclear attack and in New Dawn, you have to rebuild Hope County. You can customize the character to use when playing this game to your own preferences. When in combat, you can request the help of surviving humans and even animal characters. 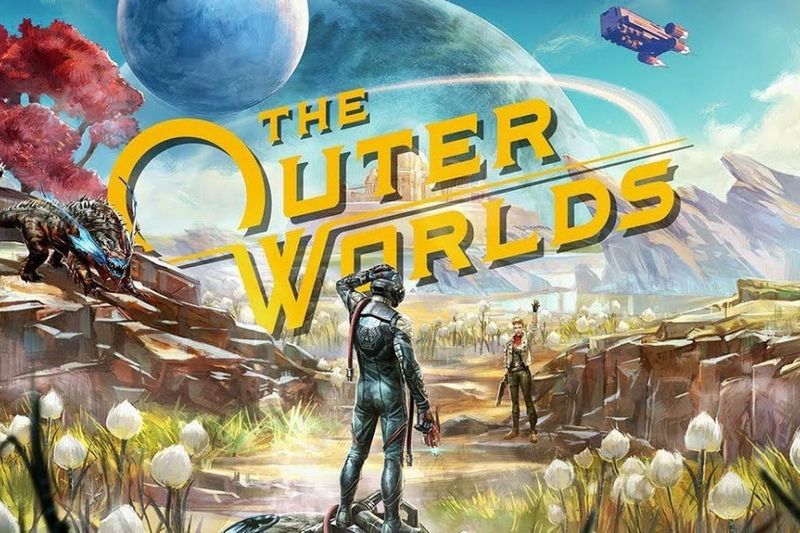 The Outer Worlds was developed by Obsidian Entertainment and released for Microsoft Windows in October 2019. It is an action role-playing game and makes a great alternative for online first-person games. You can play with a character developed by yourself and the goal of gameplay is unlocking a ship that is used to travel across different parts of the world.

Players direct the ship directly to where they would like to go and you can bring two characters with when traveling around. There are personal missions that you can carry out and with the help of your companions, you’ll wage war to assert dominance. If players fail missions or other aspects of the game, they get a flaw that impedes them somehow.

This is one of the best games of all time. Although it came out in 2015 but it still gives the same thrill and experience as it gave few years back. The reason it became very popular is because of its flawless storyline that makes it very interesting. The graphics of this game is extraordinary and it gives you that realistic feeling. Forget GTA 5, when you play fallout 4, it really tells you how far gaming world has progressed. The architecture of the game is simply perfect for a shooting game. It simple reminds you of the living styles of 1950s which makes the experience so much better.

Apart from the game play and graphics, the game play is simply ten on ten. The armor, the dialogues and base building has made it a better version of previous Fallout editions. The best part is that the version is available for all the popular gaming platforms – Xbox One, PS4 and PC. And if you want to check PC games at affordable prices then you must surely check Exoncore. You will get some amazing games at affordable prices.

When someone plays this game you realize that creativity is at its height. There are times when the real world simply feels monotonous and in this game you can feel what the world would look like in the future. And for the guys who simply enjoy shooting and nuclear warfare, this game is the right fit for them.

You can play these excellent 8 top offline PC games to play in 2022 without having to invest large amounts of money on this hobby. These offline games also have excellent visuals and a great storyline to follow and they cross different genres. That ensures that you will find the perfect game that suits your preferences, whether it is sport, gangster action, or post-apocalyptic combat with villains equipped with superpowers.

Top 10 Most Popular Open-World Video Games at the Moment