The iconic character and the toughest Disney princess Mulan is ready to bring honor to her name and people once again, this time in live action.

During the halftime of the FIFA Women’s World Cup final between the national teams of USA and Netherlands, Disney released a brand new teaser and the first official look at their upcoming live action adaptation of “Mulan,” starring Chinese-American actress Liu Yifei as the titular hero. In the short teaser, Yifei showed off her skills with the sword, as she prepares for a battle as well as new suitors that come her way. The original matchmaking scene is one of the biggest parts of the trailer.

Mulan’s trusty steed, Khan the horse, also makes an appearance at the start of the video, which also features the classic conversation between Mulan and her parents. Her mother can be heard saying, “The matchmaker has found you an auspicious match.” She replies, “Yes, I will bring honor to us all,” while the famous Disney song plays in the background.

Absent from the video, to the sadness and disappointment of fans, are the original’s dynamic animal duo, of Mushu the dragon, with the iconic voice of Eddie Murphy’s, and Mulan’s lucky cricket Cri-Kee. Other stars include Jet Li as the emperor of China, Gong Li as a powerful witch, and Donnie Yen as Mulan’s mentor, Commander Tung. Yoson An will portray as Chen Honghui, who is a confident and ambitious soldier recruit and an ally and love interest of Mulan. 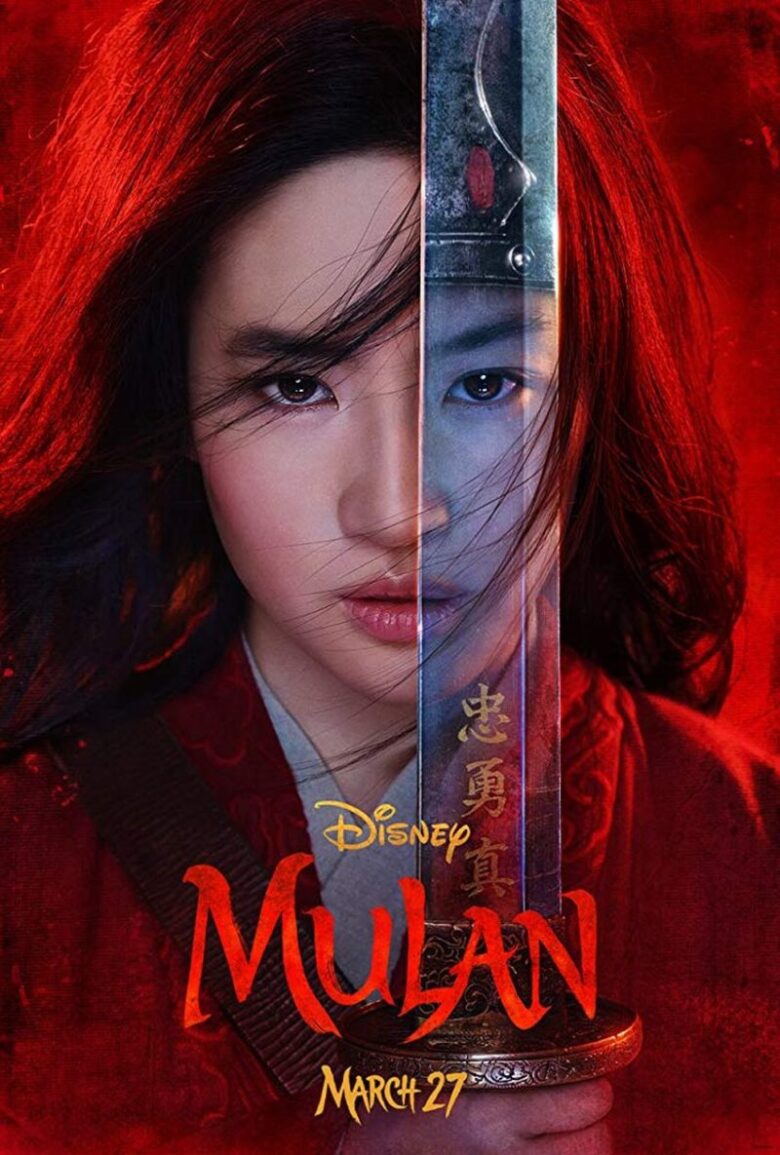 The live action remake of the legendary 1998 classic animated film centers around a female Chinese warrior, and the treatment she receives in a quest to prove her worth and strength. Niki Carois is the director. “Mulan” comes to theaters on March 27, 2022.

Enterprise Service Management – What You Need To Know