Accidents on movie sets are way more frequent than many people think. Hundreds of crew members that work behind the scenes put their life at risk every day. Over the years, deaths and disfiguring injuries set off numerous lawsuits and changes in safety policies.

A week ago, Alec Baldwin’s prop gun discharged accidentally killing cinematographer Halyna Hutchins and injuring the director Joel Souza. The killing made headlines around the world bringing movie set safety records into the spotlight. According to the Associated Press, from 1990 to 2014 there have been 194 accidents and at least 43 deaths caused by an equipment malfunction. 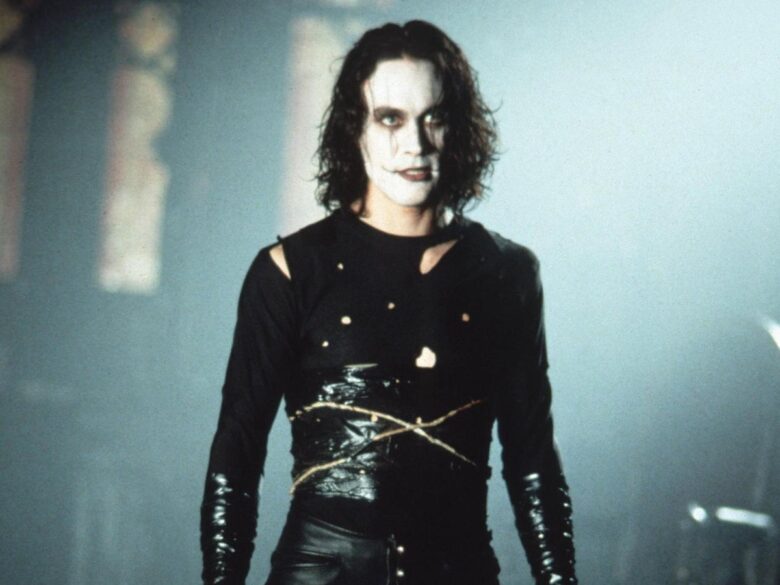 The most infamous accident happened in 1993 on the movie set of “The Crow”. Brandon Lee, an actor and the son of the martial-arts movie star Bruce Lee, was shot and killed while filming a scene. The .44 caliber bullet was lodged by accident in the barrel, so when the blank cartridge was shot, it fired a live round along with the blank. Brandon Lee had multiple internal injuries from the bullet that stopped in his spine. The incident was considered an accident and no charges were ever filed. On the set of Twilight Zone in 1982, a helicopter crash killed an actor Vic Morrow and two child actors, Shinn Chen, 6, and My-ca Dinh Lee, 7. The debris from the controlled explosion on the set got tangled up with the helicopter’s rotor. The propeller got loose, killing all three. The director, John Landis, was charged with involuntary manslaughter along with four other crew members. After a year of the court trial, all five were pronounced not guilty. In 1984, actor Jon-Erik Hexum,26, shot himself in the head with the prop gun while playing Russian roulette. He loaded the gun with five bullets, three blanks, and two gunpowder-filled cartridges. He died several days later in the hospital and the shooting is considered to be an accident. 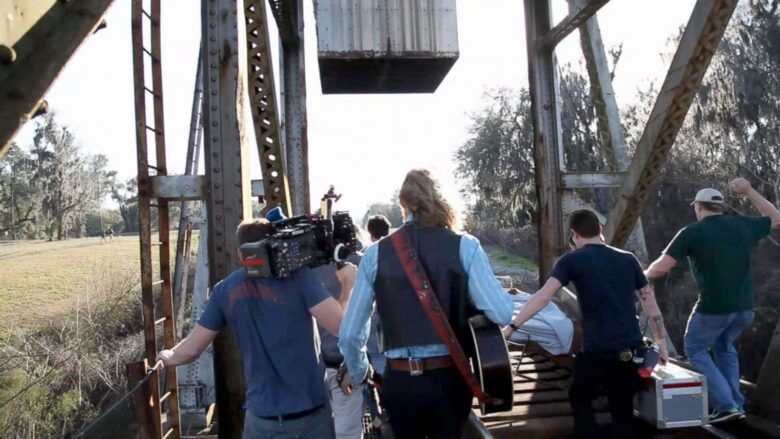 Sarah Jones was a camera assistant on the shooting of “Midnight Rider” in 2014. The filming took place on the railroad tracks where the crew was supposed to put a bed on. There were supposed to be two trains passing after which the assistants went on to place the prop bed. However, the third train showed up going full speed. Sarah was killed on the spot, and several others were injured. Jones’s family reached a settlement with the producers, and the director Randall Miller served a year in jail for involuntary manslaughter.

In 2015, while filming Resident Evil, Olivia Jackson was Mila Jovovich’s double for the motorcycle stunts. Unfortunately, Olivia struck a piece of equipment while going full speed on her bike. It left her severely injured, damaging nerves in her spine and partially amputating her left arm. Olivia sued the production company and won in 2022. The amount of money paid for the damages stayed undisclosed. The stuntman, John Bernecker died in 2017 on the set of the eighth season of “Walking Dead”. Bernecker was supposed to fall from the balcony, which he did, but the props, like guardrails and airbags, were not properly placed. The family filed a wrongful death suit and won $8 million in damaged from AMC. However, in 2022, the decision was overturned by the Georgia Court of Appeals. 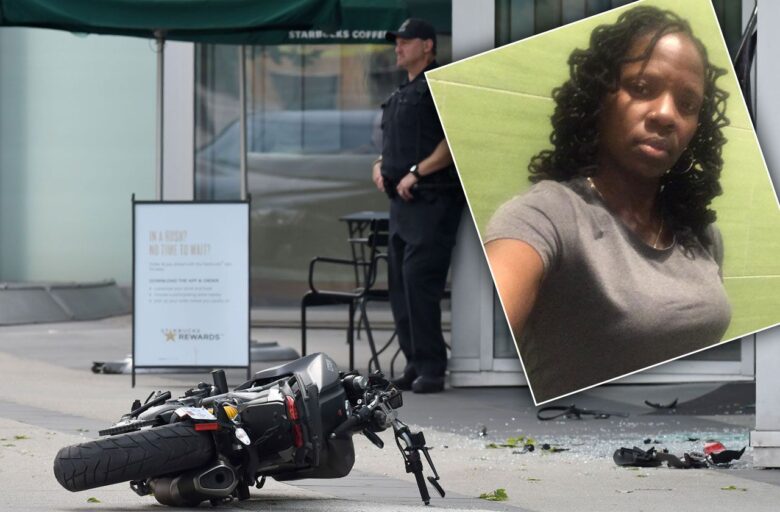 In 2017, the motorcycle racer and a stuntwoman Joi Harris died while filming “Deadpool 2” in Vancouver, British Colombia. It was her first time on the movie set doubling for Zazie Beetz.