There has rarely been a thing so widely dominant in popularity and fascination that it sweeps the world several times over. From the moment they first appeared more than a decade ago, digital currencies have been a topic of conversation among both skeptics and those who like to support modern technologies and drive society into the future.

Cryptocurrencies, led by bitcoin as the most valuable and sought-after example as well as the first coin to come into existence, promised to change the way we do business and think about finances.

Despite approaching their teen years, cryptocurrencies are still growing in popularity with each passing year. Surveys have shown that in 2022, close to twenty percent of the entire American population is actively investing in crypto and backing it up with more and more trust. What is more, the future for crypto looks even brighter, as young people, mainly those from Gen Z and millennials, have shown that they trust cryptocurrency over any other form of investing especially the “proven” and still dominant traditional (fiat) currencies and the systems they rely on.

Understandably, the surge in popularity comes with a surge in interest. Many people who have never before heard of cryptocurrency are now becoming interested, and looking into the strange, new phenomenon. For those among you who are still a part of the uninitiated, this article will help you understand some of the basic terms associated with cryptocurrency and the technology it relies on, and therefore ensure you are ready to start your journey into the crypto world. Now is as good a time as any to become a part of it and invest in your first batch of virtual currency. 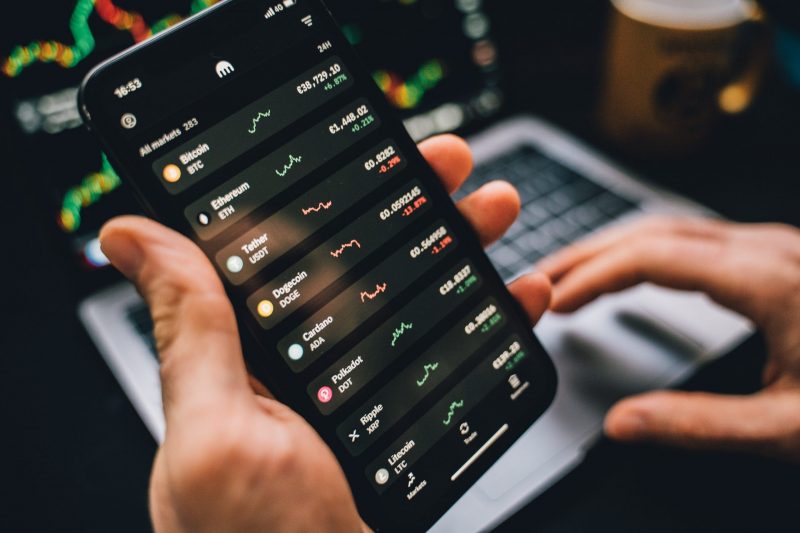 Crypto trading sites are websites and applications where both a prospective young investor or the rise, and a veteran, can go to buy, sell, and trade their digital assets. Most of these sites offer a number of benefits and advantages to new users. They are also known as crypto exchanges and they are by far the most popular way people do cryptocurrency business nowadays.

For one, they are very easy to use, as all one needs is a username, a password, and an email address to gain access to these sites, just like you would register on any other internet-based service. Not only that, but most are available on both iOS and Android systems as well due to the popularity of mobile cryptocurrency trading and business, which means that pretty much anyone can get on these sites and start investing.

Most trading sites use Artificial Intelligence technology to predict market fluctuations and help their user base make the right decisions when making an investment. Sites like bitcoindigital have an astonishing daily profitability rate of 60%, meaning that a user of a website like this could make hundreds of dollars in a matter of as little as 8 hours. If this sounds promising, and it should, you should definitely give it a shot as soon as possible.

On top of all these benefits, most trading sites support a wide number of cryptocurrencies, from the big ones like Bitcoin, Ethereum, and the rest of them, to stuff like Litecoin, Cordona, Ripple, and the new cryptos that are constantly appearing on the market. No more hesitation. Get out there and pick the cryptocurrency which most appeals to you, make an account on one of these trading sites, and start out on your journey into crypto investing. 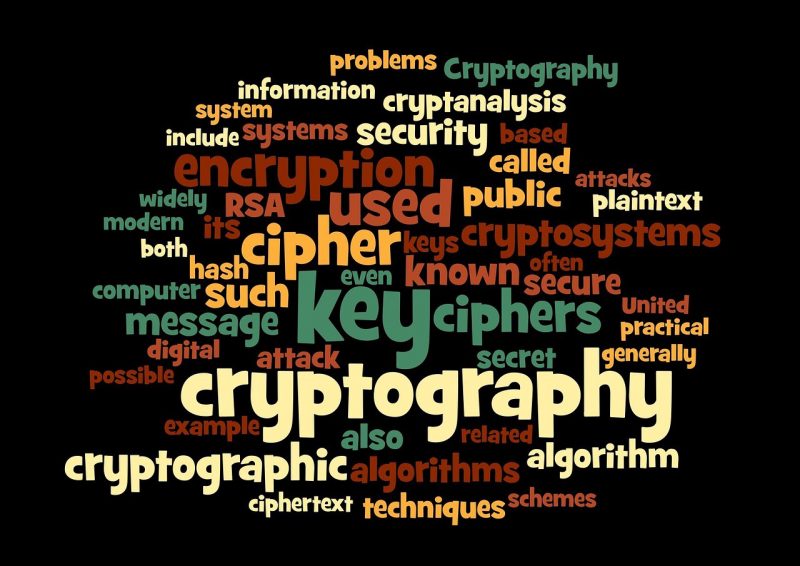 Cryptography is a process that uses codes to protect data, so that only those who the information is intended for can gain access to it and either view it or use it. This is achieved through rule-based calculations known as algorithms, the main function of which is to transform the files so that they are harder to decipher and steal. The information can be accessed using symmetric keys. There are two different methods of cryptographic encryption. 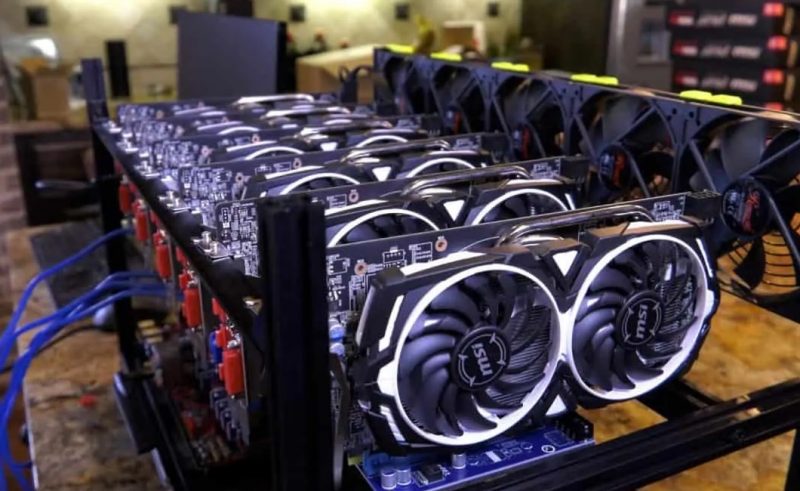 By now you have probably heard about crypto mining and crypto miners a few dozen times. If you still have no idea what it is that they are mining and how that is even done, worry not. We are here to help you. Crypto mining is the process through which new units of cryptocurrency are added into circulation, or to the blockchain. This process is an integral part in maintaining the said blockchain and key action in widening and strengthening the entire network. It is the job of a bitcoin miner to verify the legitimacy of a transaction and make sure that double-spending does not happen.

Crypto miners are eligible for bitcoin rewards for every one megabyte (1MB) worth of transactions that they have verified. One megabyte of Bitcoin is also called a “block” and the reward for being the first person to complete a block is currently 6.25 bitcoins. The rewards used to be 50 BTC per block in 2009, when bitcoin first got off the ground, however, due to a process called “Bitcoin halving”, the amount has dropped several times over the years as the price of a single BTC rose and shattered previously set records. Bitcoin halving exists in order to create artificial inflation, which is halved every four years.

Miners use powerful computers assembled with top-tier hardware components, mainly graphics cards, that are connected together and on continuously. They operate and break down the complicated algorithms using extensive amounts of computing power and therefore electricity. Mining farms also exist, entire buildings and hangars full of mining rigs that act as large-scale mining operations. Back in the day, individual users could mine enough to make a difference for themselves with a single computer. Nowadays, at least a dozen GPUs are needed to earn even the smallest amounts of crypto.

Sometimes, conflicts arise among crypto miners, or between different developers, in which case an event known as a hard fork may occur. In plain terms, a hard fork is what happens when two different groups in charge of a given cryptocurrency disagree on the future of the cryptocurrency, leading to a fracture within the community. This is never good news for the average users and investors as there is no saying whether the outcome would be beneficial or not for the cryptocurrency and any of their existing balance.

How To Become A Faster Clicker When Playing Video Games? – 2022 Guide