Actress Monica Bellucci, 55, shone in an elegant black suit at the exhibition opening of L’Exibition[niste] by Christian Louboutin at Paris Fashion Week. The movie star was visibly in a good mood, and she couldn’t wipe the smile off her face. Nevertheless, her neckline has drawn the most attention at this event. 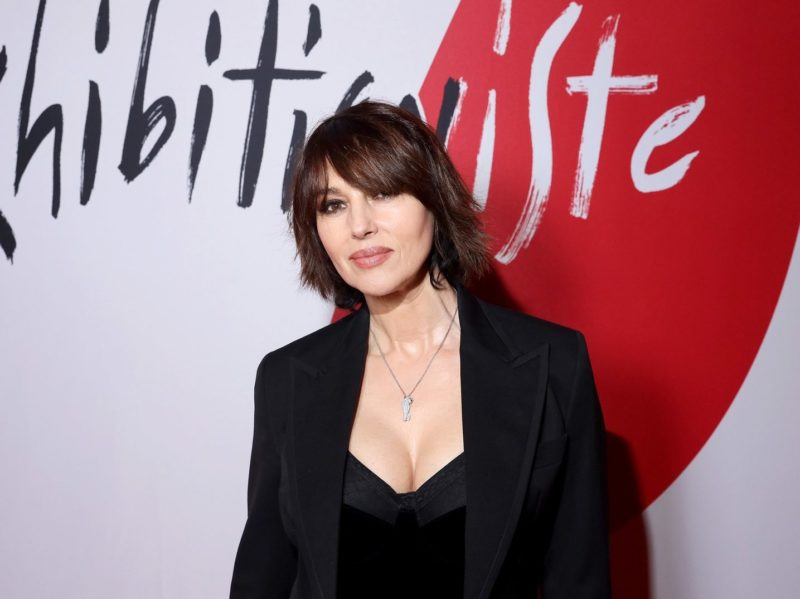 One of the most beautiful women in the world looked sizzling in the black suit, below which she wore a tight, black corset that highlighted her perfect neckline. Because of the lush bust, many couldn’t take their eyes off Monica.

The wide pants added a special touch to her styling, and the black bag fit the whole outfit. The actress wore a silver necklace around her neck and had a shorter bob haircut. 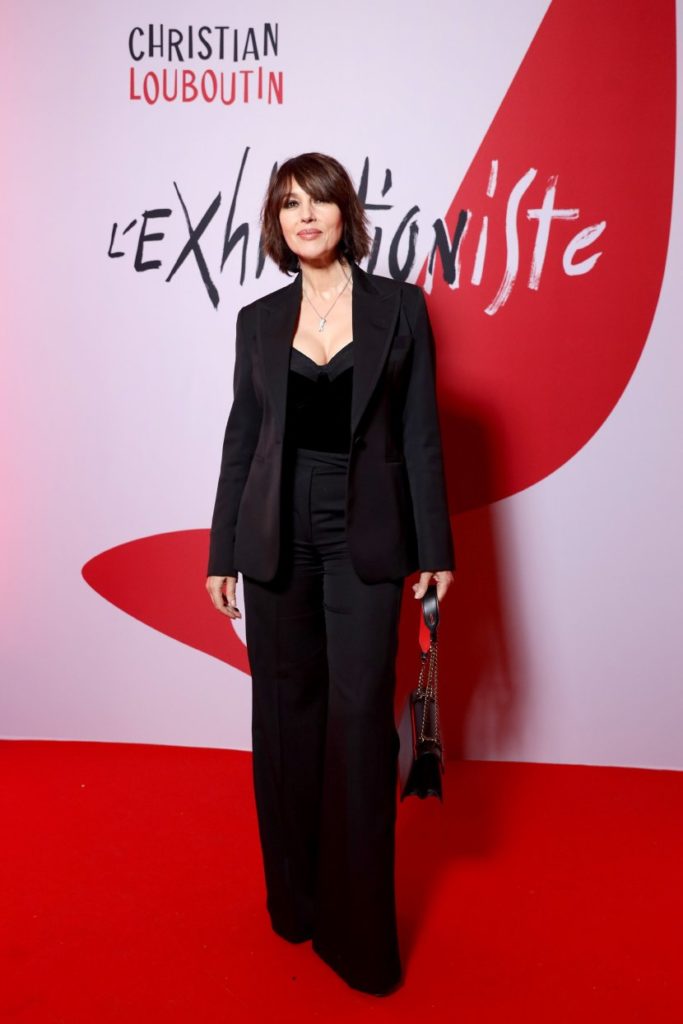 Monica once revealed that she started modeling when she was just a 13 years old girl. Before she started acting, she was collaborating with Dolce & Gabbana and Dior. Later she became a prominent model in Paris and New York City.

The actress has been dating Nicolas Lefebvre, 36, since May 2017, and has embarked on a love romance four years after divorcing French actor Vincent Cassel. 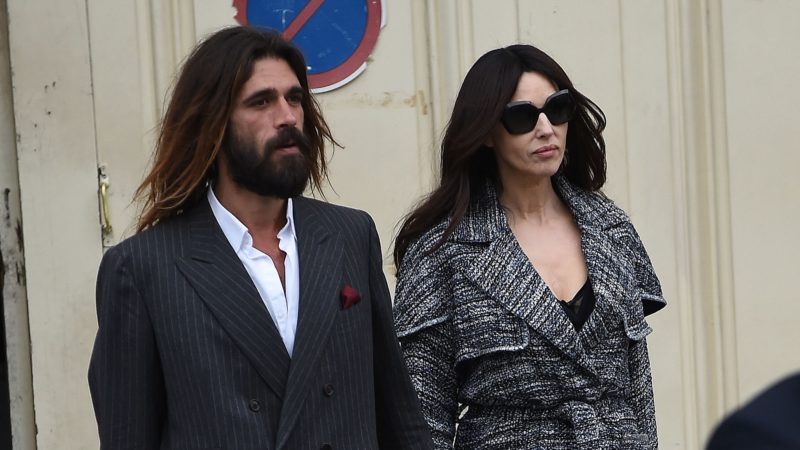 “The man I share my life with doesn’t have the same job as me, but he travels a lot. His rhythm of life complements mine”, Monica once said about her relationship with Lefebvre.

Meghan Markle: As You’ve Never Seen Her Before