Why Are Millennials So Obsessed With Bitcoin Mining In 2020

Cryptocurrencies appeared more than a decade ago, and since then, they have a lot of fans, but at the same time, many people are against them. The second group, usually, consists of individuals who can barely understand the technology and science behind them, and that’s expected since mostly, they are part of Generation X. That makes the millennials’ passion for them more understandable, knowing that they had more chances to adapt to every new technology, and the invention of

Bitcoin was only one step to their interest in technology to grow up. Also, that’s why even today, they are obsessed with mining, trading, and investing. The explanation is short and simple – they appeared in “their time” and it’s normal for them to love the crypto money. 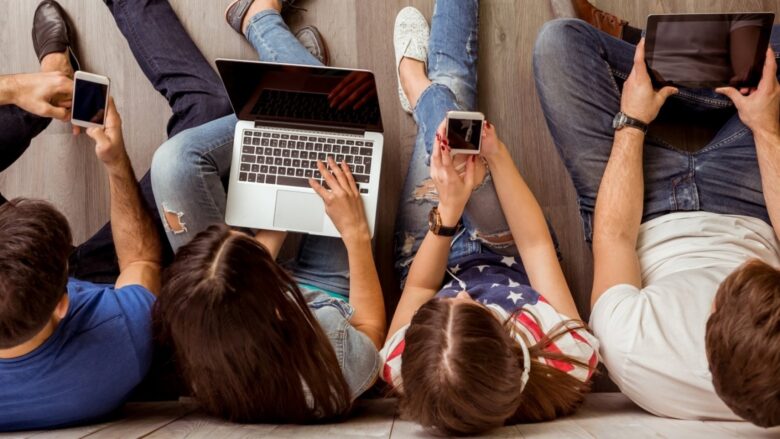 Gen-Y is more opened to test new things, to embrace different perspectives, and take more risks. This group had the luck to live with no world wars and the aftermath, to “catch” the lucky moments of rich social life with no technology, but also to follow the tech development. Millennials are those who listened to music to LP-s, tapes, CD-s, MP3-players, iPods, and stream services. They are also the generation who saved their files on floppy discs, CD-s, USB-s, and finally, learned how to use cloud memory. When it comes to money, they know how checks work, also know how to work with piles of cash, credit and debit cards, e-banking, and of course, it is expected they will get interested in mining Bitcoins. Also, they are known as the generation who barely can afford their own home or stable job, and sometimes need to work more than one job so they can have a comfortable life.

But, when it comes to cryptocurrencies, mining, and trading, they prefer and embrace them due to these reasons:

1. They are open to different economic and financial perspectives

Millennials are aware that we all need to accept what’s new, and they have enough knowledge and interest to experiment and risk. That’s why they are mostly anticipated miners on the blockchain, and opened to new opportunities, as an addition to their regular income. By the time Bitcoin appeared on the market, the world was in a great financial crisis, and these people were those who needed to take control over the labor, and it’s nothing weird or unexpected that they were the first to embrace the existence of cryptocurrencies since the traditional economy wasn’t kind to them.

2. They have advanced knowledge in technology 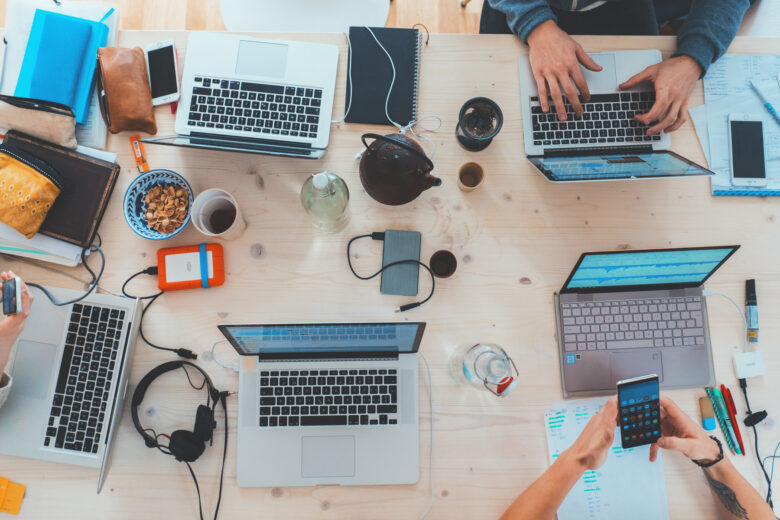 As we said, they saw almost everything when it comes to technology, including big cell phones, small cell phones, cellphones with the camera, smartphones, pagers, the invention of the iPhone, seeing how the Internet is getting affordable to every household, great Wi-Fi coverage almost everywhere, and so on. They are teaching their parents how to use the payment cards, how to watch TV-series without having to download them, and many more things related to technology.

Understanding the cryptocurrencies and the blockchain, in general, is expected for these people. That also makes them most eligible to be a part of the mining society, so they can do whatever they want with the coins they earn. They can keep them in wallets, or trade with them on appropriate platforms. Take this go URL to see how all of that works.

3. They can make a huge difference in the industry

Millennials have great potential that is often killed by the system. No matter how advanced the technology is, some industries are choosing the traditional way to work. They may require a university degree to hire someone, but studying was also difficult for this generation since the loans were big, parents were working for low salaries, and no one could save a lot.

So, these people are always looking for an alternative way to earn, and they are gaining knowledge without getting a diploma for that. But, the truth is they are there to make a change, and they will do that if they have a chance for that. Implementing the crypto economy is just one thing they can do, so they can improve the overall situation there.

4. Their awareness related to the crypto market is incomparable 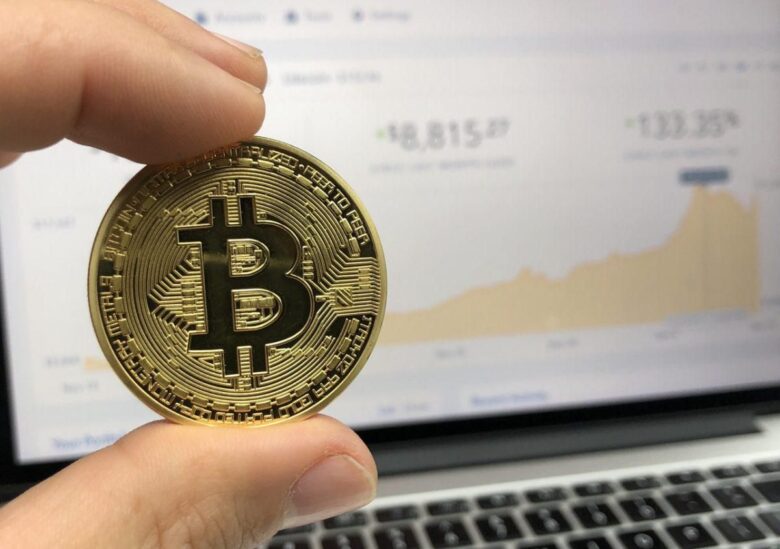 All of the factors we mentioned, including the search for alternative ways to earn money, and carefully following the rise of the technology, make these people more aware of the benefits of the crypto market. As the Bitcoins appeared, they were first to see them as an alternative gold. Boomers and Gen-X’s are often afraid to get in touch with something new and risky, so they usually stick to the fiat money. Sometimes it’s even very difficult to explain to them how things work, and they think the tech development is not for them.

When it comes to Gen-Z’s, they probably have everything their parents worked hard for, and they are too young to be interested in crypto finances by themselves. That leaves the millennials the only group in the world who is highly aware of the risks, but also the great potential this market has. They have exceptional knowledge and skills to be a part of it and to even mine these coins by themselves, so they can be sure all of it is theirs, without having to share their crypto income with anyone.

Cryptocurrencies are not easy to explain to someone who is not interested enough to get to know them better. Gen-Z’s are too young, but they have some potential to increase their awareness in this field in the years that come. Until then, no one can take the great place millennials have on this market, no matter if they invest, trade, exchange, or even solve complicated cryptography tasks to earn these Bitcoins. As time goes by, probably they will be able to share their knowledge and pass it to the new generations, who will be able to embrace what the future of the crypto economy brings. But, we can surely say that millennials will be remembered as “the elders of the cryptocurrencies” forever.

How to Protect Your Cryptocurrencies From Hackers and Scams In...

What Most People Get Wrong About Virtual Currencies & E-money...

3 Reasons Why The Price of Bitcoin is Still Going...