Top 3 Games That Flopped And Recovered In 2022

Gaming history witnessed the launch of various games, good and bad, but some of the most popular titles today experienced rough launches and things looked dim for them back then. A disastrous launch can happen even to the most distinguished gaming developers, especially if the marketing of the game raises the hype and the final product fails to meet high expectations since day one. Many reasons stand behind some of the worst game launches but ultimately, it comes down to the developers’ willingness to admit having failed and listening to the feedback.

While some games faded into oblivion as utter failures, some titles recovered, submersed in popularity and today offers engaging virtual entertainment. O video gaming marketplace Eneba marks three titles that underwent rather devastating launches but returned stronger and receive positive ratings from players today. Each recovery costs time and money, but now we can enjoy three games that recovered or are recovering with grace, showing the power of listening to the voice of the gaming community. The unmatched talent as well as the determination of developers to revive something that seemed like a huge flop at first is now bringing some juicy fruits. 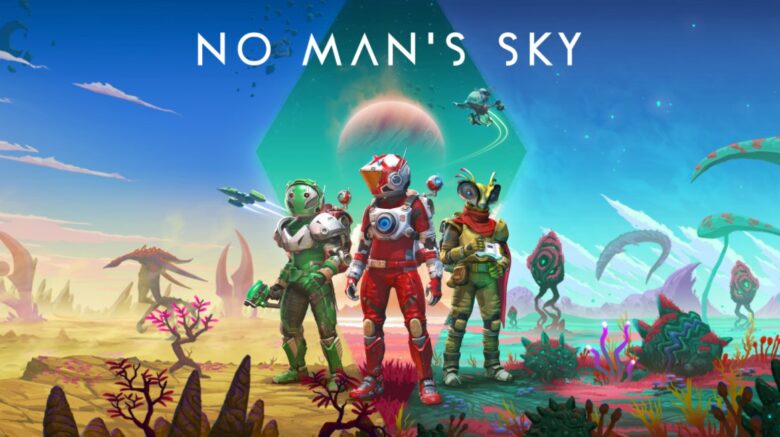 Speaking of an example of a graceful recovery, No Man’s Sky is a perfect game that rose from the ashes. For those who are not familiar with the title, No Man’s Sky is an adventure game set in space of randomly generated galaxies for players to explore to their heart’s content. The game was a commercial success and became the best-selling title on the PlayStation Store in the month of its release back in August of 2016. However, it all came crashing down all too soon. What happened? Although marketed perfectly, the game simply failed to meet the expectations of the gaming community that purchased No Man’s Sky right after it hit the stores. However, the developers of the game did not let failure define their work and kept working on fixing No Man’s Sky.

It all came down to developers from Hello Games not installing all the features they were talking about pre-launch, the lack of variety in the game of planetary exploration was the ultimate flaw. The game lacked variety in terms of activities, missions, generated areas, and overall gameplay, so just after a couple of hours of gaming, No Man’s Sky felt stale and redundant. However, almost 5 years later the title is one of the most popular sci-fi open-world exploration games that offers an engaging experience in outer space, not to mention the optimized multiplayer. Patch after patch, developers fixed the game to a point where it looks brand new and seems like even more updates are awaiting No Man’s Sky. Today the game receives praise for being one of the best space exploration games that competes with titles like Destiny and provides an immersive gaming experience to the audience. 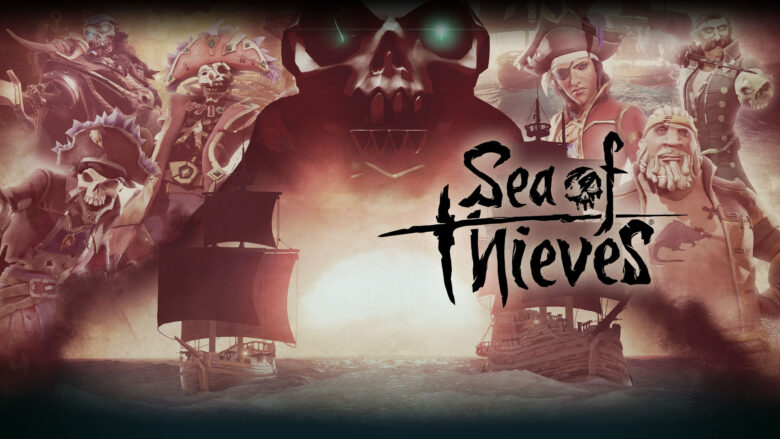 Who doesn’t like pirates and naval warfare set in the colourful world of islands and seas? An anticipated Xbox exclusive, Sea of Thieves was released back in March of 2018, and unfortunately, met with disappointment. Clunky melee combat, lack of content, and no enemy variety made the single-player campaign a poor one, and overall the features made the game feel like an Early Access version. However, developers from Rare studio reacted to the criticism effectively. Soon enough, patches started coming in, fixing all that troubled players and slowly crafting the digital pirating experience fans were looking forward to.

Today’s Sea of Thieves offers an engaging entertainment experience in the virtual world overseas. The game’s emergent world invites players to sail the waters and explore the blue vastness whether you’re participating in the Tall Tales of the single-player campaign or compete with other pirates in fierce multiplayer. Developers added plenty of content and enriched the open-world with various enemies, quests, locations, the legendary Megalodon, and even pets. What is a pirate without his or her loyal dog, right? Stylized graphics and cinematic bits create a visually stunning gaming experience enriched by tales and pirate lore for the sea lovers at heart. Listening to the feedback of the gaming community proves to yield fine results in the end, after all, and Sea of Thieves is a perfect example of that. 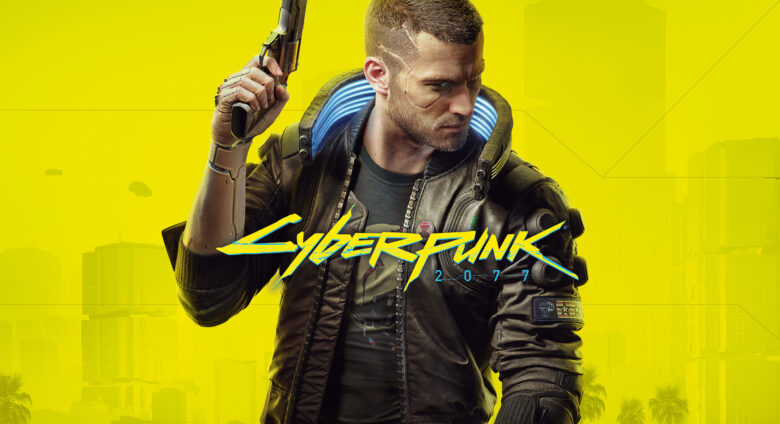 CD Projekt Red’s Cyberpunk 2077 was one of the most anticipated titles in the history of gaming, and perhaps one marketed too well for its own good. At launch, eight-generation console players soon discovered that the game is far too buggy for the gameplay to be enjoyable, and even PlayStation Store reacted to the whole flop by removing Cyberpunk from their platform. PC gamers seem to be enjoying the game quite a bit if a few bugs here and there are ignored. The flop was so severe that CD Projekt Red’s shares fluctuated and the gaming community roared with dissatisfaction and started demanding refunds right away. No one really expected the game to fail so badly to meet the expectations that, unfortunately, the studio has raised via all the inventive marketing.

However, CD Projekt Red isn’t giving up that easily. Despite the massive refunds and the colossal reproach from the gaming community, developers are working hard to fix the game. The recently released version 1.10 closely followed by patch 1.11 brings stability fixes, optimizes memory management, and eliminates a part of bugs present in the game. The fixes seem to have improved the Cyberpunk 2077 performance of PS4 and Xbox One especially – the game no longer seems to crash, and that already is a huge step in the right direction. Although the recovery is a long process, the hard work of developers is already bearing fruit and promises a bright future for the game that delivers a rich open-world experience where players have a say in how the story begins, develops, and ends. After all, many samurais are waiting to enjoy their adventure in the Night City.

12 Useful Facebook Tools & Tricks You Should Be Using in 2022