Oscar-winner Michael Caine recently celebrated his 87th birthday, but he still hasn’t given up and has played in several films in the past year. Still, the love story of him and his wife, Shakira Baksh (73), is more impressive than his career.

The couple has been married for 47 years, and it is interesting how their love happened. Caine spotted Shakira in a coffee commercial in 1971 and came across what he says is “the most beautiful woman he has ever seen” through a friend. 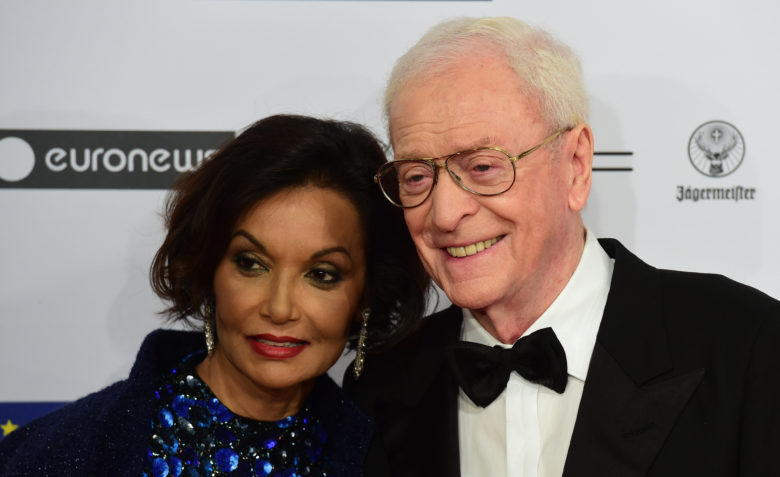 “I was at home with my best friend, a male friend, and this commercial came on in one of the shows for Maxwell House Coffee”, the actor recalled and added he was mesmerized by the girl in the commercial. “I had plenty of money. I said to my mate, ‘We’re going to Brazil tomorrow. I gotta find her’.”

The actor later went to the disco, and there he met a friend, told him where he was traveling, and invited him to go with him. He explained everything to him, and then they realized the incredible coincidence. 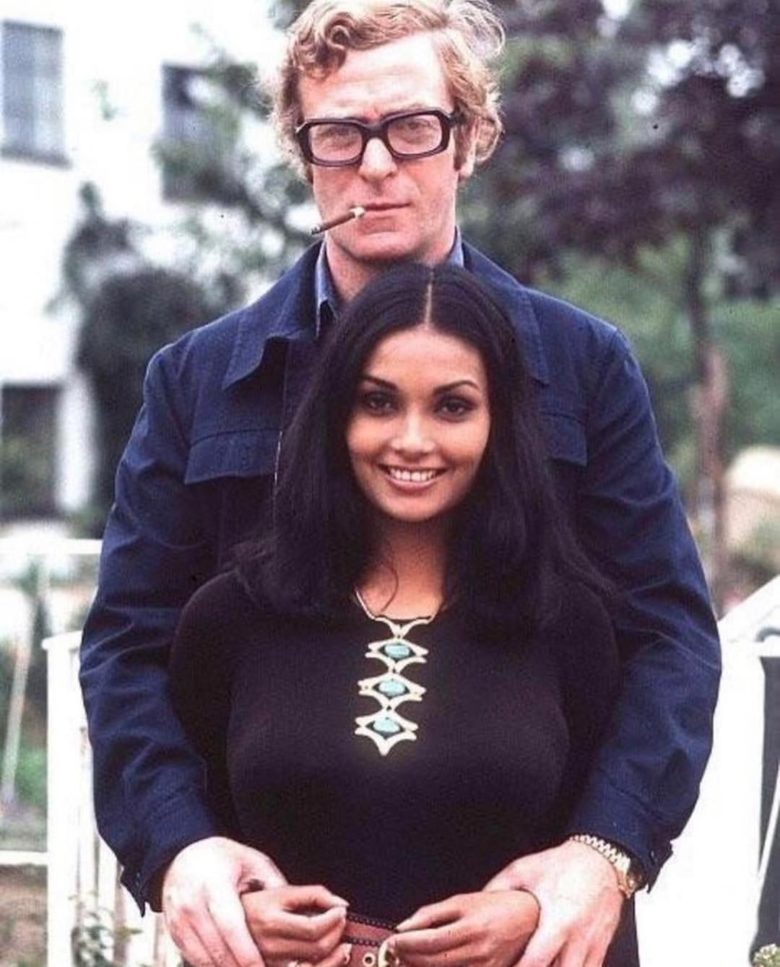 “Another guy came in and said, ‘What are you doing?’ I said, ‘Well, I was watching television, and I saw this girl in an advert, and I’m going to Brazil in the morning to find her.’ He said, ‘Really? What commercial?’ I said, ‘Maxwell House Coffee’. He said, ‘We make that commercial … She’s not in Brazil, she’s in Fulham Road”, Caine explained.

He found out her phone number so he can ask her out. “I phoned her 11 times, 10 of which she wouldn’t go out with me. The last one she decided to go out with me … We went out and fell in love instantly and have never parted since”, Caine said. 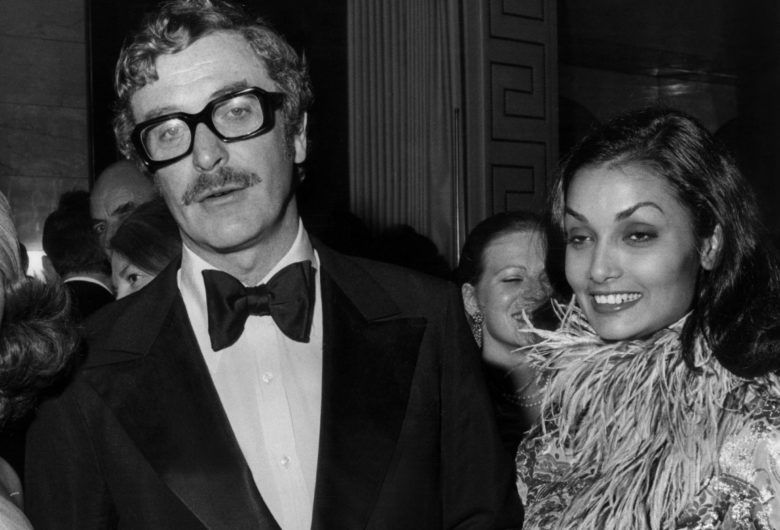 The actor often points out how much his wife changed his life. “Without her, I would have been dead long ago. I would have probably drunk myself to death.,” he said. Shakira calmed him down and stopped his bad habits. He says she gave him the motive to stay sober and healthy.

Read Also: How Jason Statham Fell in Love With a Most Attractive Woman in the World Who Is 20 Years Younger?

“She’s my right-hand man, my confidante. I tell her everything. I was famous when I met her, but I couldn’t have got this far without her”, the actor admitted. He added that in his long acting career, he was often surrounded by beautiful women, but he never had the urge to cheat on his wife since she has had been the most beautiful woman for him since he first saw her. 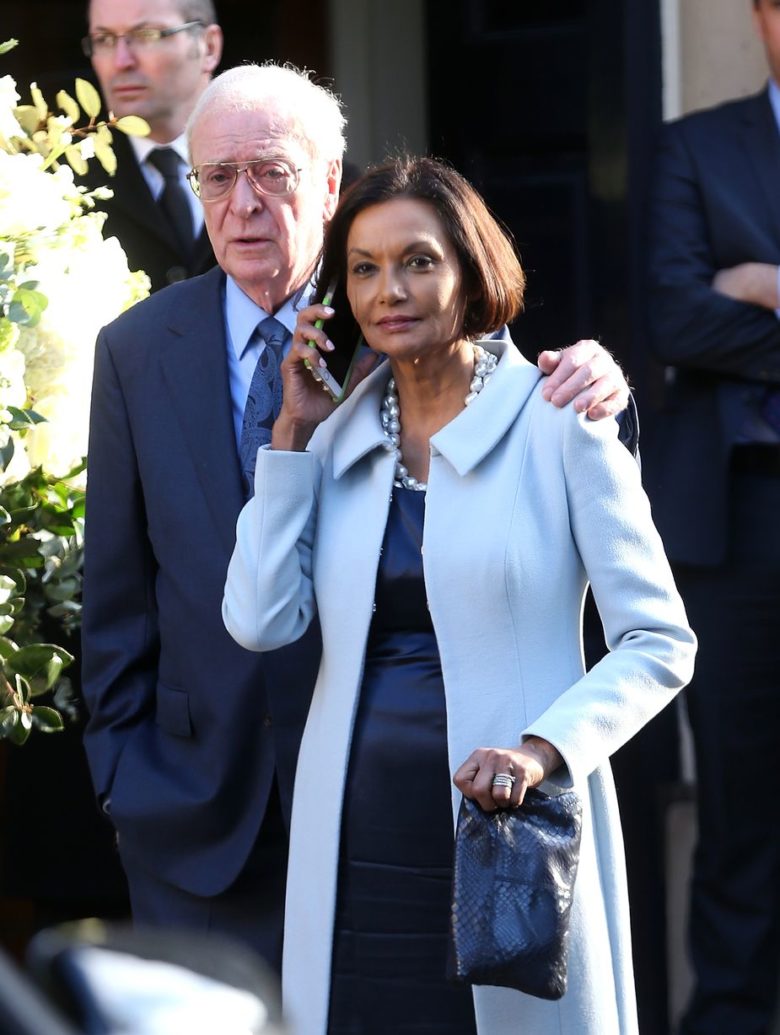 He boasted that his marriage was phenomenal, and he revealed the secret of his success.

“The secret of a good marriage is two bathrooms. You never want to share a bathroom with a woman, or you end up with a little corner for your shaving things and stuff. I am older than she is, and I need more space,” the Oscar-winner said. 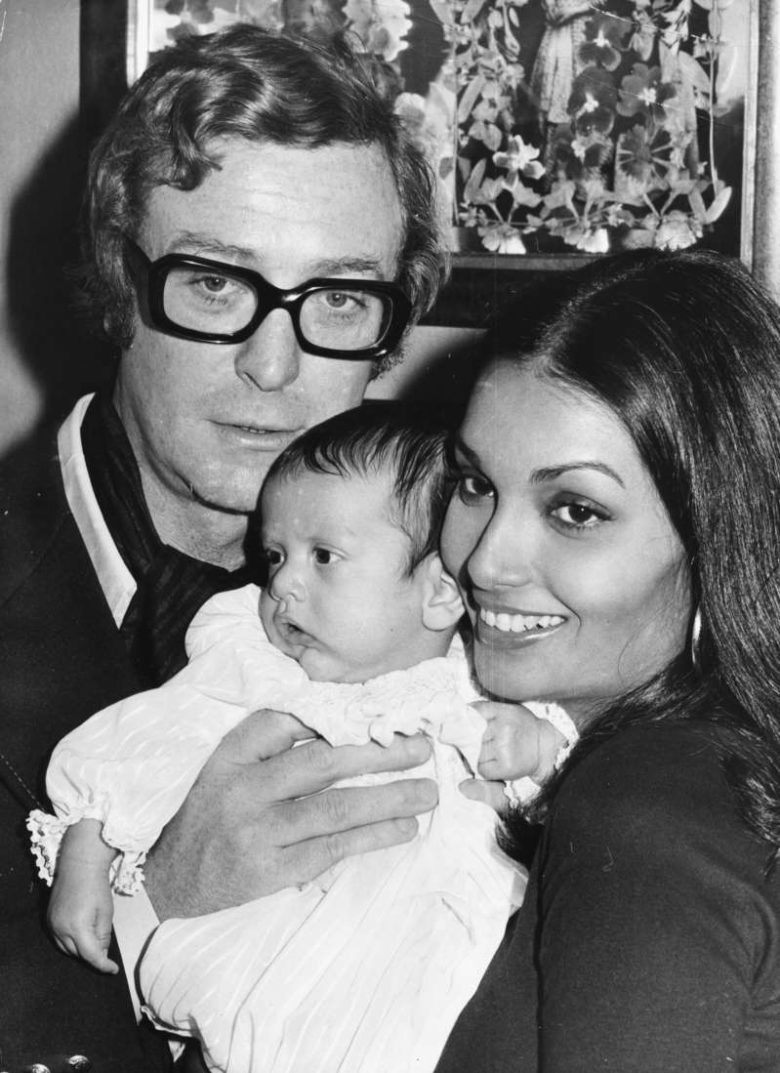 The actor has a 47-year-old daughter Natasha with Shakira and 64-year old daughter Dominique Caine from his first marriage to his colleague Patricia Haines.