The inside sources confirmed for CNN that Stephanie Grisham texted Melania Trump at the time, asking the then-first lady to post the message on Twitter saying that peaceful protests are the right of every American, but that there is no place for violence. Mrs. Trump replied with one simple “No”. The private messages between the two will be published in the upcoming book by Grisham titled “I’ll Take Your Questions Now”. 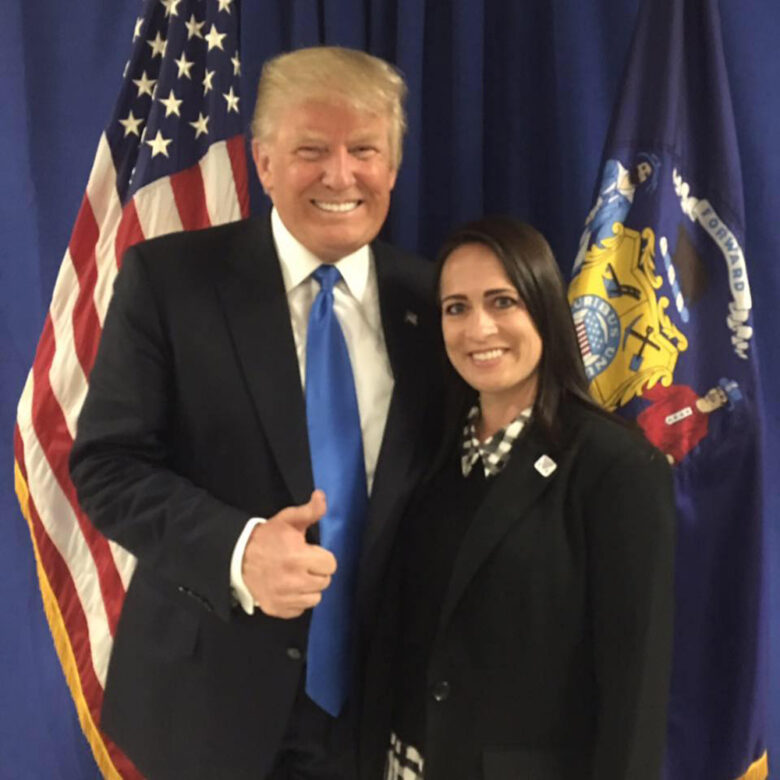 On January 6th, disgruntled Trump supporters barged into Capitol Hill taking down the barricades and injuring 138 police officers. Five people died that day, including one person that was shot by the police. All the while President Trump and his wife were admiring their newly installed carpet. It took five days for Trump to address the riots and call for peaceful protests. Stephanie Grisham joined Trump’s presidential campaign in 2015. She quickly became an integral part of the rallies frequently serving as the press wrangler. Grisham proved her loyalty to the radical wing of the Republican party and joined the Trump family in the White House. For the most time, she was handling the first lady’s public announcements via social media official accounts. From 2019 till April of 2022, Trump’s aid turned writer was serving as the White House press secretary. She never held any press conferences for which she was widely criticized.

Grisham quit her job on January 6th, shortly after receiving the text message from Melania Trump. 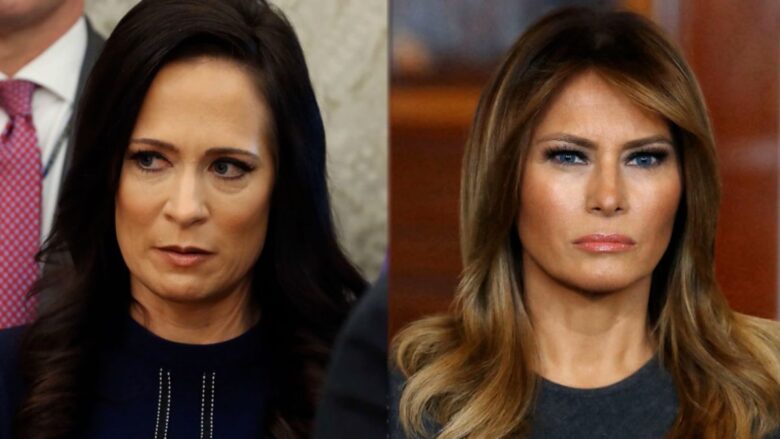 However, crafty Grisham soon found other sources of income – publishing a book that will reveal many private conversations that took place behind closed doors. The book will also cover Melania’s intimate feelings about her husband that she shared with Grisham at the time. Furthermore, Stormy Daniels, who accused Donald Trump of sexual misconduct, found her place in Grisham’s publication.

Still, this is not shocking news to the public, or to the Trump family. Many other staffers inked the deals after leaving the office of the former president exposing private and secret presidential affairs. One of them was Melania’s former friend Stephanie Winston Wolkoff who published a book called “Melania and Me: The Rise and Fall of My Friendship with the First Lady”. This was the first book that involved the former first lady. On September 13th, Donald Trump gave a statement to Politico: “The intent behind this book is obvious. It is an attempt to redeem herself after a poor performance as press secretary, failed personal relationships, and unprofessional behavior in the White House. Through mistruth and betrayal, she seeks to gain relevance and money at the expense of Mrs. Trump”.