Meghan Markle’s Style Lessons – How To Look Like The Duchess

Ever since the beginning of her relationship with Prince Harry, everything Megan Markle does is under scrutiny, and that goes for her style as well. From Givenchy’s dress that she wore to the wedding, to daily combinations for formal and informal events, her fashion choice is always the subject of analysis.

The Duchess has long shown that she has the strength to defy the strict rules of dress code that apply at the Royal court. It is something that set her apart and let everyone know that she is not afraid to be unique and deviate from the imposed norm. Instead of giving in to pressure and fulfilling other people’s expectations, Megan was happy to point out exactly what makes her different from the others. Her style has been constantly evolving from the first day in the Royal family until today.

The clean, sleek lines and neutral colors of the wardrobe she wore at the beginning of her marriage slowly began to be replaced by less formal toilets. Fluttering shapes that emphasize the silhouette and exposed legs have become her trademark. 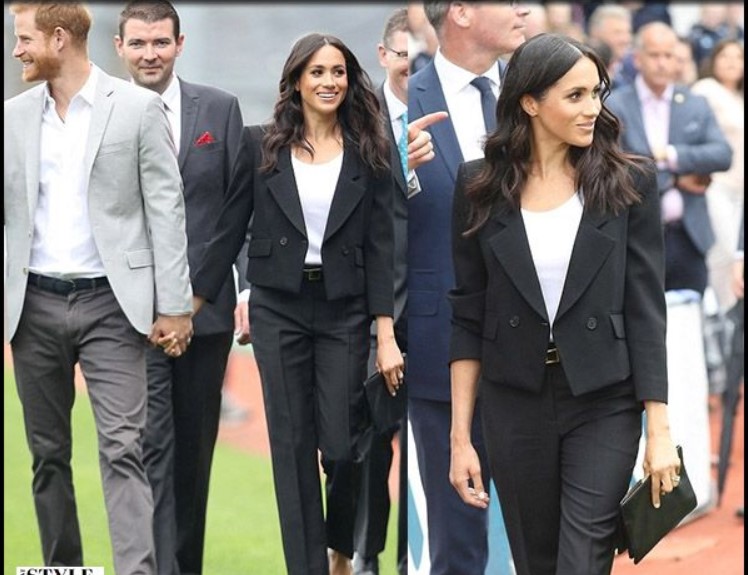 Instead of traditional ladies’ dresses, Megan began to appear in suits, hand-sewn blazers and pants.

Above The Knee Dress

She did not give up good looks even during pregnancy, when she wore luxury pieces from famous brands.

Many welcomed her fashion choice for Archie’s official debut. She chose a cream dress without trying to hide her postpartum tummy.

Just before leaving the Royal duties, she wore a brown silk skirt and a long coat, a modern combination that we are not used to seeing on members of the Royal family. 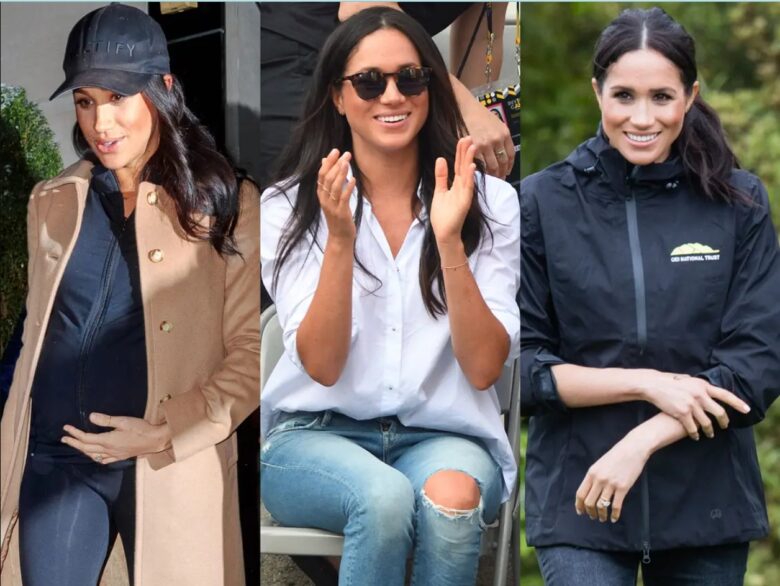 Even when she wears casual clothes, Megan looks chic. She always wanted young girls to look up to her, so she choose clothes that look casual an chic.

Refusing to mold is just one of the reasons why Megan is an inspiration to many. It is proof that consistency to oneself never goes out of fashion.

Organic Baby Formula vs. Non-Organic – What Are The Differences Between Them

Pandemic vs Business: An Ultimate Guide