Meghan Markle Has Made Changes To Her Engagement Ring

Meghan Markle has ended her maternity leave and there are two new additions to her stunning life. One is a healthy and beautiful baby Archie, and the other is a gorgeous new band present on her engagement ring. 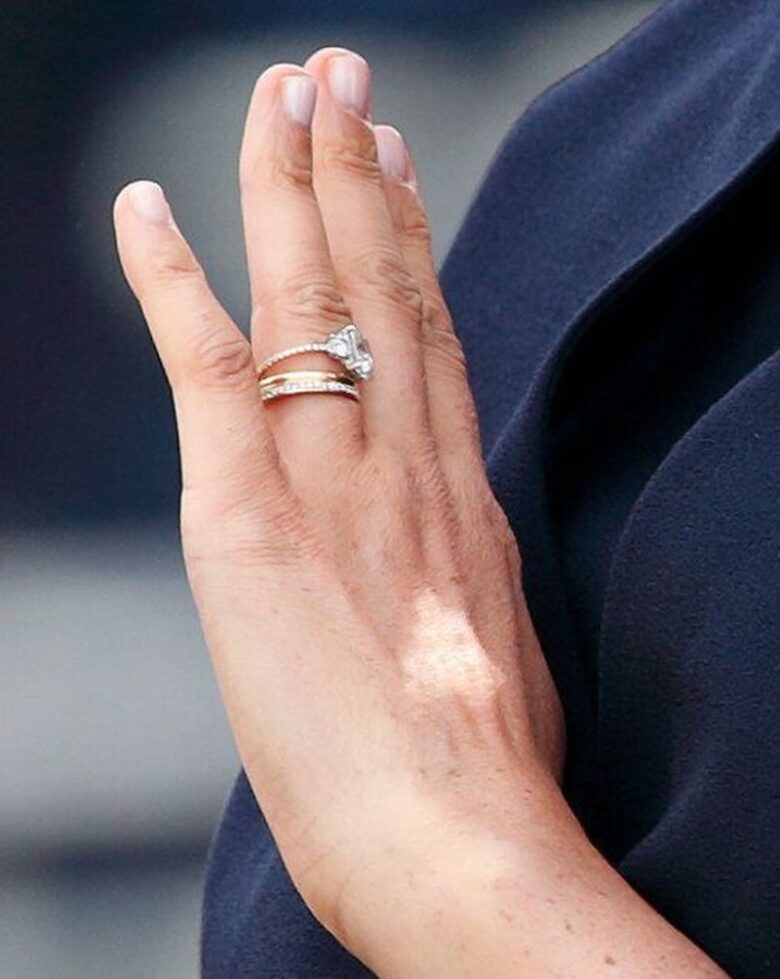 The Duchess of Sussex showed off the ring changes at Trooping the Colour, for what was her first royal engagement since her first child came into the world. The fans spotted the changes to the ring immediately.

Originally, it had a thick gold band, while the new one is considerably thinner and more sparkly. This makes the three diamonds look even bigger. 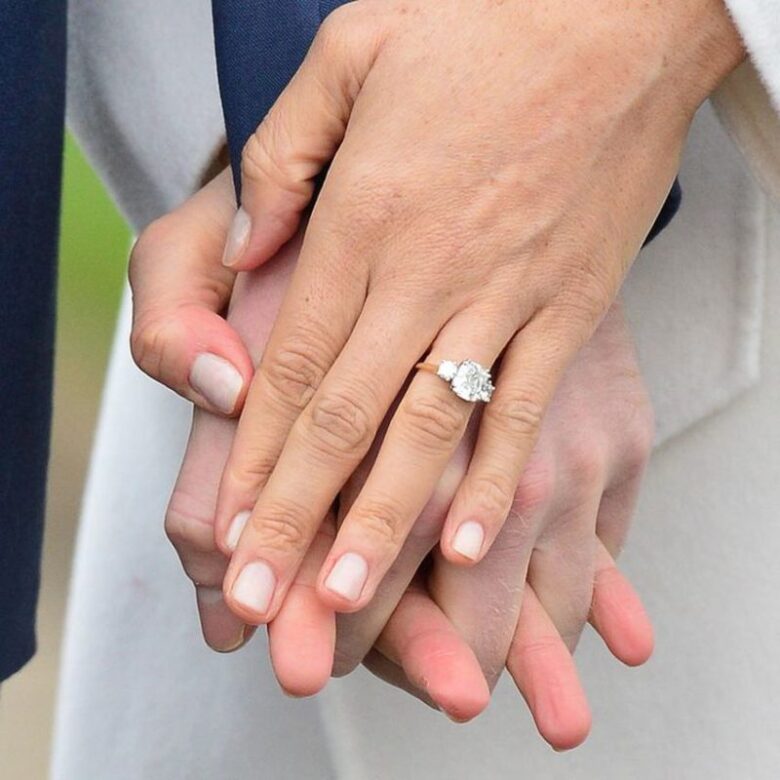 Buckingham Palace did not comment on this yet.
An expert of etiquette, Elaine Swann, who is also the founder of the Swann School of Protocol, revealed something to the HuffPost regarding the change. She said it “may have been done to keep in line with the new eternity band she began wearing right after baby Archie was born.”

She then continued, saying, “The upgrade might be in relation to the celebration of their very first wedding anniversary or it could possibly be a ‘push present.’ She explained that these push presents, usually jewelry, are “given to women after labor and giving birth.” 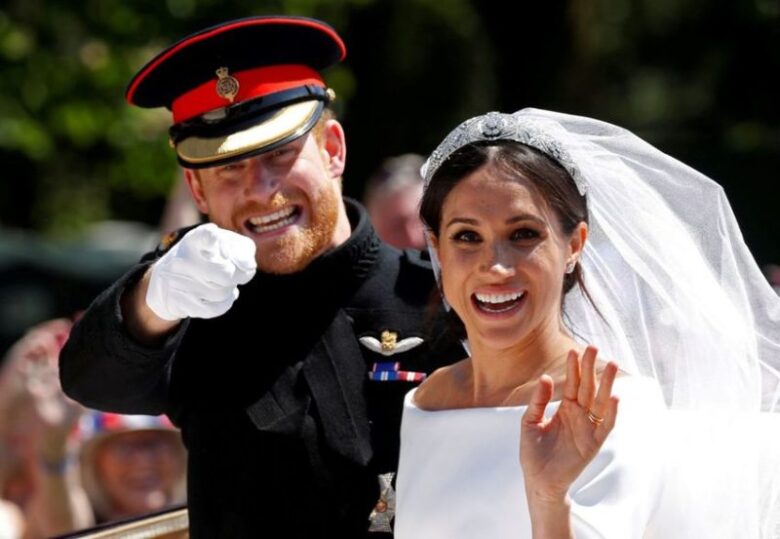 She might have got if from her good friend Serena Williams, as she “posted the question about a push present on Instagram shortly after the birth of her daughter.”

William Hanson, another etiquette expert and coach, told HuffPost that this might also be a personal preference. “Jewelry is so personal and it is fairly normal that the current wearers of heirlooms get them adjusted and tailored to suit their own tastes and current trends.” He added that “any change that the Duchess of Sussex has made will have no doubt been done with Prince Harry’s blessing.” After all, it was Prince Harry who designed the band and ring, albeit with the help of Cleave and Company.

Harry also spoke about it to BBC after the engagement, which is also a tribute to his late mother Princess Diana. “The [engagement] ring is yellow gold because that’s her [Meghan’s] favorite. And the main stone itself I sourced from Botswana and the little diamonds either side are from my mother’s jewelry collection to make sure that she’s with us on this ― on this crazy journey together.”