The famous Hollywood actress was spotted without makeup, but she still looks as amazing as ever. Margot Robbie, 29, has been busy lately with movies like “Promising Yong Woman”, “Birds of Prey”, “Peter Rabbit 2: The Runaway”, and “The Suicide Squad”. In addition, her role in “Bombshell” earned her another Academy Award nomination. 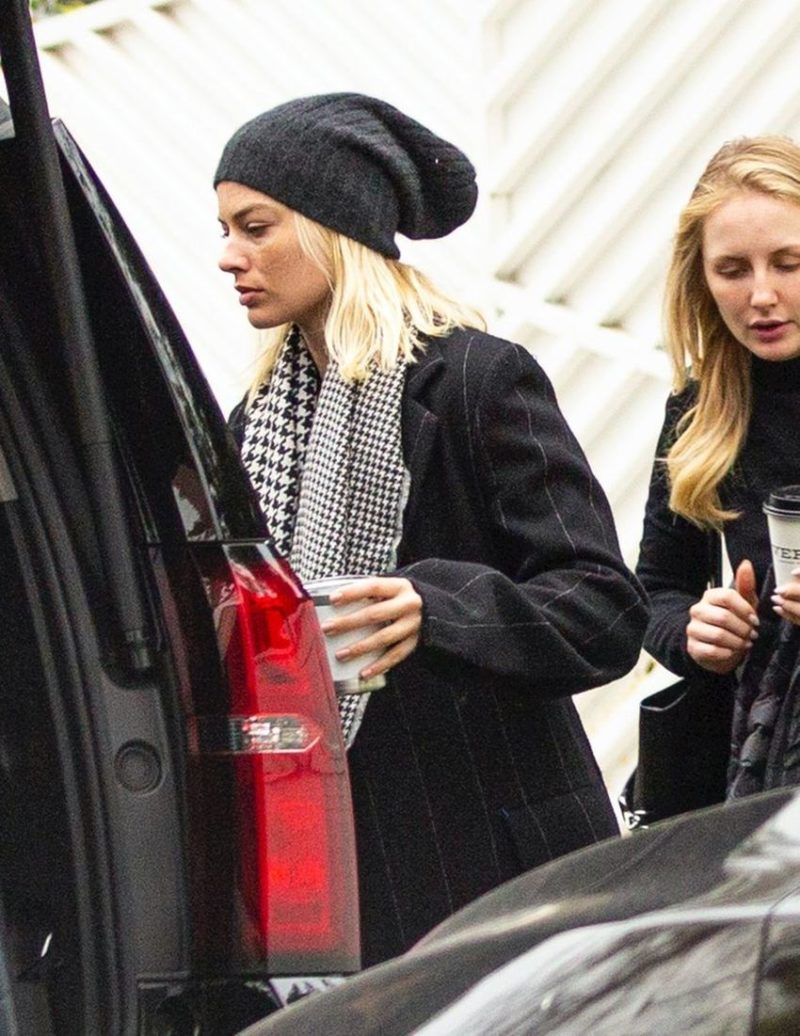 The young Australian blonde has been spotted on her way to airport, once again proving that she does not need any makeup or any kind of touchups to hide under in order to look amazing.

However, she did appear tired, which should not at all be a surprise considering her hard work in the recent months, and even years. She has had between 2 and 5 movies released each year for the past 5 years, and she has no plans to slow down. 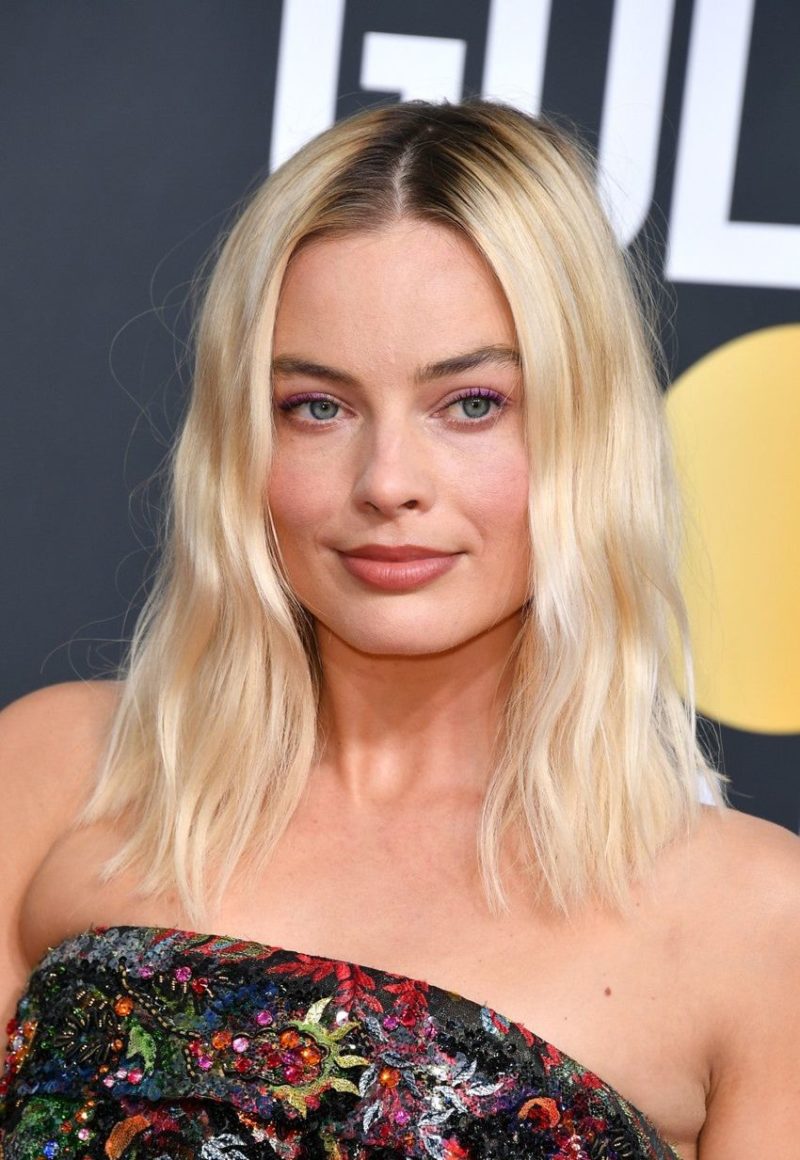 At the upcoming 92nd annual Academy Awards Ceremony in Los Angeles on February 9, she will try to win her first Oscar, for the Best Supporting Actress, thanks to her role in “Bombshell”. She was nominated for the Best Actress award for her role in “I, Tonya”.

Ariana Grande Brought Her Parents To The Grammys