Ariana Grande Brought Her Parents To The Grammys

One of the most Ariana Grande left a strong impression at the 62nd annual Grammy Awards, when she appeared wearing a stunning grey princess dress, and a pair of long silver gloves.

Parents accompanied the young beauty to the glamorous event and she posed with them while hugging and exchanging kisses, as the three obviously enjoyed their time together. 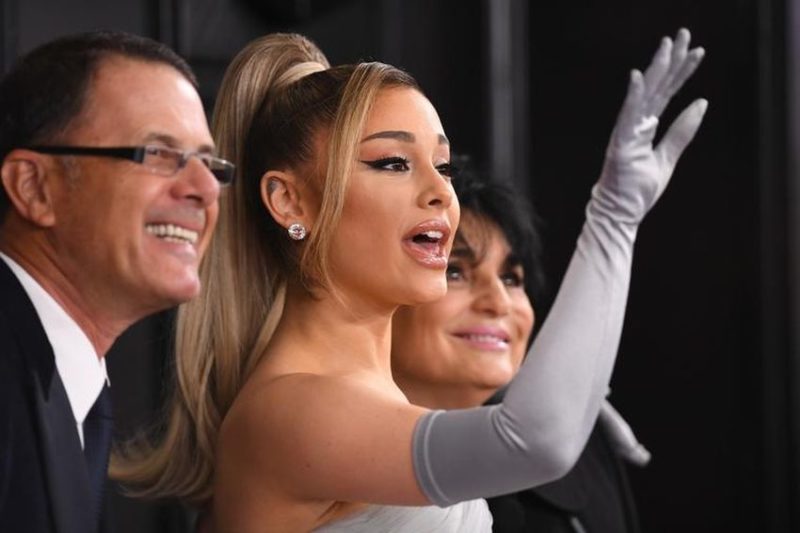 The beautiful pop star later changed into another interesting combination, a modern silver top, the same pair of gloves, and a new princess-style silver skirt. 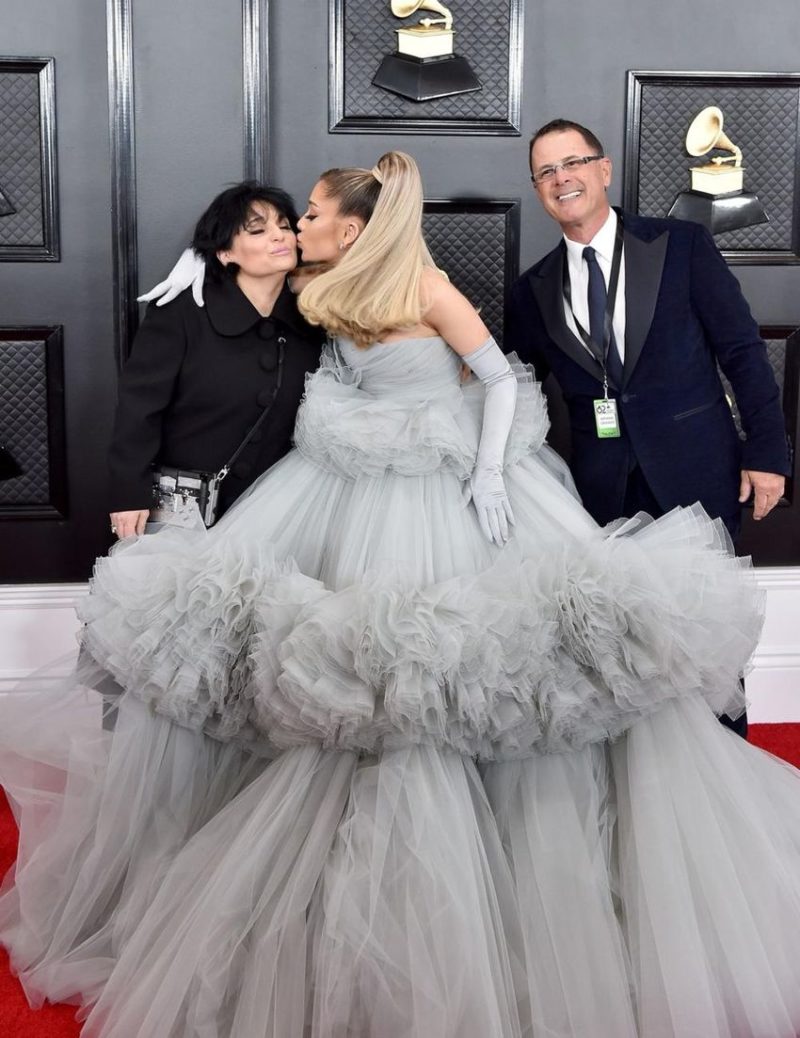 Furthermore, she slipped into a third outfit for the reminder of the evening, yet another princess dress, this time a dark green one.

Ariana was all smiles, and although she did not win any awards this year despite being nominated for several, she arguable managed to steal the show with her wardrobe selection.

Pete Davidson: The Secrets to His Charm – Ariana Grande,...

Who Shared the Best Picture on Christmas Day? Cardi B,...