Famous Colombian singer Maluma, 26, has given us some insight into his feelings for the superstar model and reality TV star Kendall Jenner, 24.

During an interview with “Access Hollywood,” he said that he has had a crush on the model since he had first seen her. They met at a Calvin Klein campaign event, and he said she made him extremely nervous. 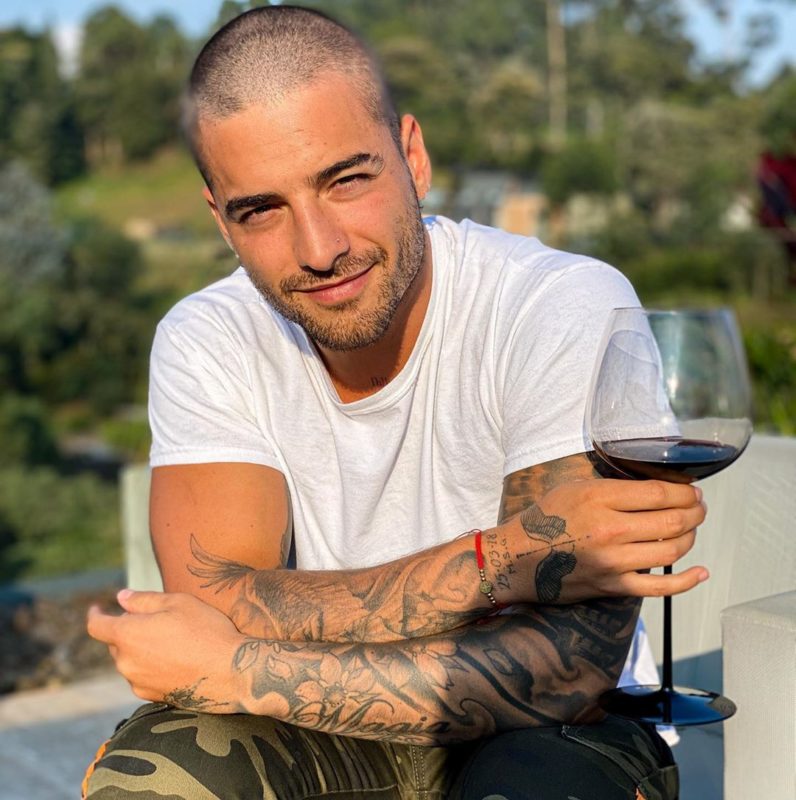 In addition however, he also said he is not looking for a serious relationship at the moment. He is still recovering from his prior relationship that lasted 5 years. Right now, his career is the most important thing in his life. 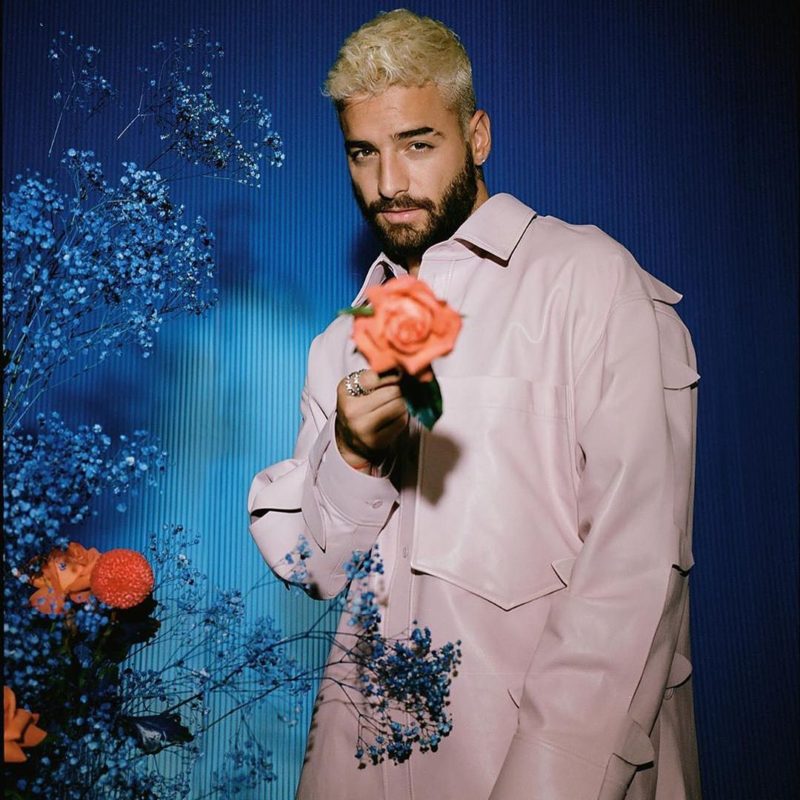 Maluma is one of the rising stars of the entertainment industry. His YouTube channel has more than 23.2 million subscribers and across all of his videos, he has almost 14 billion views.

On Instagram, he has over 50.6 million followers, and he regularly shares photos that generate hundreds of thousands of likes. More importantly, his music is becoming more and more popular and his hits regularly sit atop the charts.

International Dating Sites – The Best the Web Has To...

Larsa Pippen Proves Once Again That Bikinis Are Her Thing