COVID-19 has been around for a while. We’re all battling it. Luckily there’s a vaccine you can get. I did, you can get a shot too. NBA players are also vaccinated, at least the majority of them. Some refuse the vaccine. We’re talking about you, Andrew Wiggins, and Kyrie Irving. These are two of the biggest names that refuse the shot. Other stars who completed the process should call them out. Immediately!

We have NBA Media Day behind us, and it was mostly focused on coronavirus. Usually, the media would talk about the matters such as who’s the next NBA champion in the making; can Milwaukee Bucks repeat the success; what’s the limit for LeBron and his legion of aged mercenaries? This time around, COVID-19 was the prevalent subject.

If you like numbers, you’ll be glad to hear that more than 90% of NBAs players and staff were vaccinated. Those who haven’t are in majority, but they have vocal leaders in Brooklyn Nets’ Kyrie Irving, the Washington Wizards’ Bradley Beal, the Golden State Warriors’ Andrew Wiggins, and the Orlando Magic’s Jonathan Isaac. 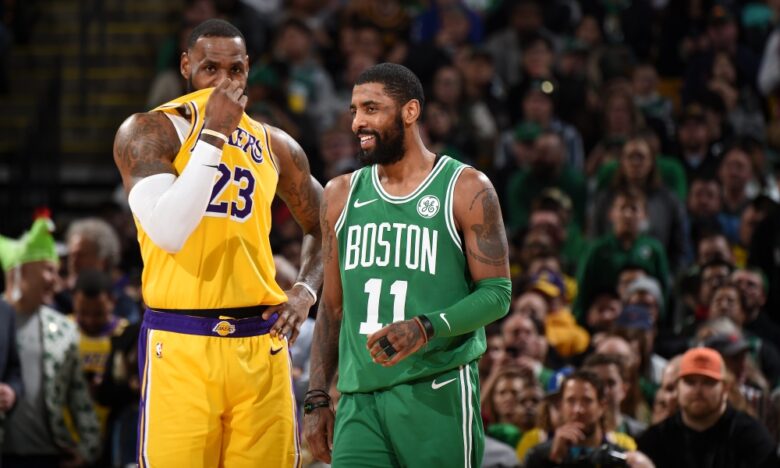 These four players were asked thoroughly about their anti-vaccine stance. Unfortunately, they were glad to provide the answers. We weren’t glad to hear them, as their opinions aren’t truly based on facts. Yes, they could have gotten better information before stepping out on a subject like this one.

Beal was the first one to go out of the line. This is what he said: “Why are they still getting COVID? If that’s something that we are supposed to highly be protected from, like, it’s funny that it only reduces your chances of going to the hospital. It doesn’t eliminate anybody from getting COVID, right? So is everybody in here vaxxed, I would assume? Right. So you all can still get COVID, right?” You can see that he’s not informed that, yes, you can still contract COVID-19 despite the vaccine, but you can avoid getting seriously ill and hospitalized.

NBA did an amazing job regarding the coronavirus pandemic, and they even completed one season inside of a bubble, where players lowered their chances of getting vaccinated. The commitment of the league and the people around it was amazing during the first year of the pandemic, and they set an example to other sports leagues all over the world. It comes as a surprising fact that today the NBA has players with such negative opinions. 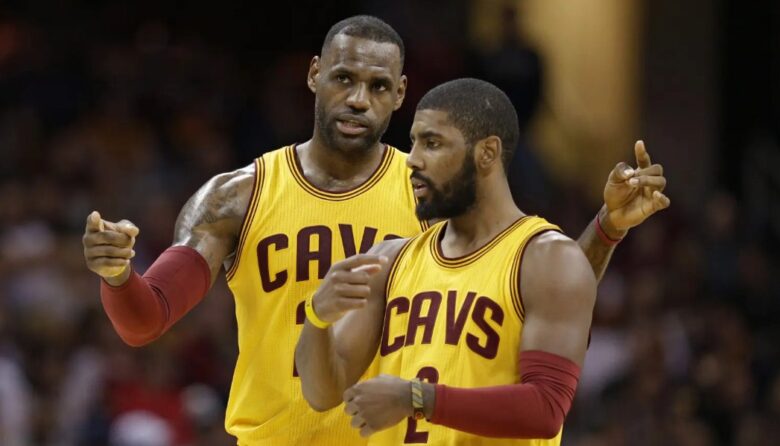 The NBA rosters are small when compared to football or soccer, so they have little room to allow mistakes. Those stars who refuse to get vaccinated can involve a lot of people across the league if they’re infected. Furthermore, they put additional pressure on their peers who took the shot. The league’s leading star in LeBron James reported that he is fully vaccinated. By telling the public that he did it for the safety of his friends, family, and peers, he set an amazing example.

But, he also added this: “We’re talking about individuals’ bodies. We’re not talking about something that’s, you know, political or racism or police brutality. So I don’t feel like, for me personally, I should get involved in what other people should do with their bodies and their livelihoods.”While James is on point to some degree, he should use his influence to persuade those who didn’t want to get vaccinated to do it. It is not all that different from battling racism or police brutality. The focus should be more on unity and the chance to influence opinions with his platforms the way he did so far.

It would be better for players to be persuaded by their peers to take the vaccine than to go through various safety and medical protocols before the game. The NFL took this strict approach on layer who aren’t vaccinated, while both leagues stopped very short of having a mandatory vaccine. Peer pressure is a real thing and it should be used this time around. After all the anti-vaxxing community in the NBA is being rather vocal. So should be the players who are vaccinated. Besides, they have the league as their source of income to protect. The current state shouldn’t be taken lightly.

These players don’t care about themselves, so you can understand they don’t have bigger issues on their minds. For one they think neither of their team nor their teammates. The financial losses they’re going to experience are also substantial. When asked about this Wiggins said: “It’s my problem, not yours.” We’re not sure how they don’t understand that it is an issue for us all, both the fans and the players alike. When Irving was asked about the vaccine he said: “Please, just respect my privacy. I’ll be there every day no matter what and just be present for my teammates as one of the leaders on the team.” 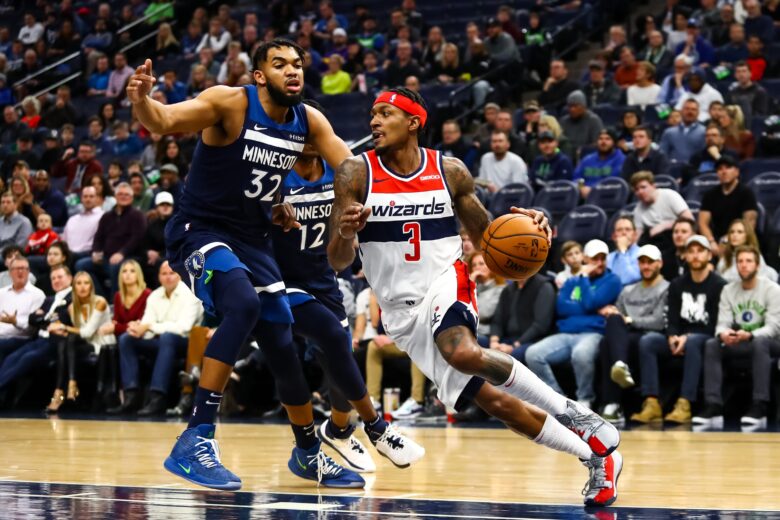 Steph Curry, the Golden State Warriors point guard and one of the faces of the league also chimed in: “At the end of the day, it is up to him. It’s no secret to that point. We hope that he has all the right information, the access to the right resources, to ask all the questions he has on making that decision. We hope he’s available. We hope he moves in the right direction.” Curry sounds patient, but he certainly doesn’t want to lose a chance for the fourth NBA ring due to Andrew being anti-vaccine.

Wiggins, Beal, and Irving are not only uninformed, they have no sympathy for those who have suffered due to COVID-19. For one their co-workers Karl-Anthony Towns lost 50 pounds due to coronavirus, and what’s even worse seven family members, one of which was his mother. Jayson Tatum had to use an inhaler even months after he got well after contracting COVID-19. It is not a matter of personal opinion, it is something that needs to be done for the greater good. James, Curry, Towns, and Tatum shouldn’t allow Irving, Beal, and Wiggins to hid behind them. They should push them out on the open.