The summer is coming soon, and we start wondering where to go on vacation. The beach? Camping? Culture trip? Culinary experience? Look no more, because there´s a place for all that and more: Spain. So, prepare your passport, miles and enjoy the wonders that the European country can offer.

Because today, we are going to show you some of the most exciting attractions of this wonderful place. After reading this, not buying your flight tickets to Spain will be complicated! 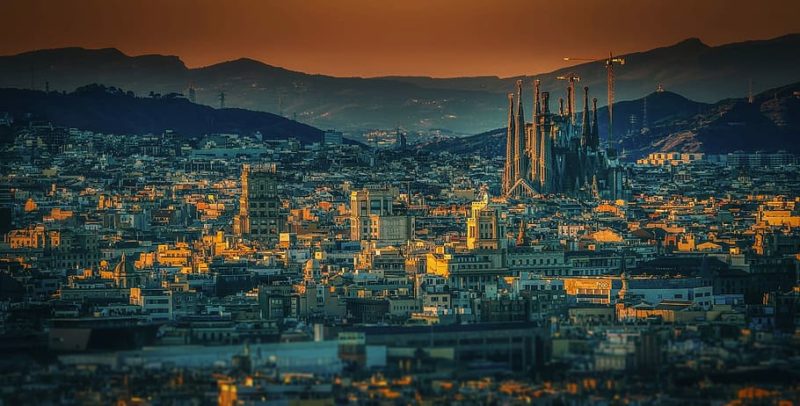 The beginning of our journey through the Spanish territory

The Kingdom of Spain is located in Southwestern Europe with some of the Spanish territories across the Strait of Gibraltar and the Atlantic Ocean, and it is a compendium of culture, gastronomy, entertainment, family enjoyment, beautiful beaches, and nightlife; available to all family members.

Let´s begin our trip to the Spanish capital, Madrid. It is not only one of the most famous cities in Europe, but it is also one of the most popular centers in the Iberian country. Therefore, we recommend taking a first tour of the city, entering the Plaza Mayor.

Madrid’s principal square embraces centuries of history in its flagstones and also had been the witness of every imaginable event, from coronations to bullfights and political manifestations. Nowadays, it´s a busier meeting place, ideal for trying some Tapas, Iberic ham and Bocadillo de Calamares (Calamari Sandwich), having a glass of wine, connect with new people, and all this in the bars and restaurants, around the square. 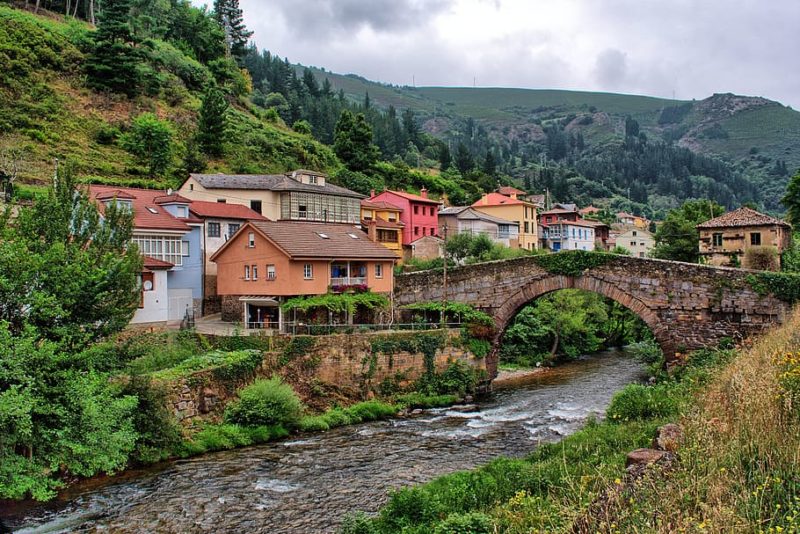 If we keep walking through, we will find the Royal Palace (Palacio Real). The former official residence of the Spanish monarchy is currently a preserved architectural piece, full of history, used by the King for official ceremonies; however, it is also open to the public, who daily can see its magnificent furniture, incredible paintings, and ancient armor. 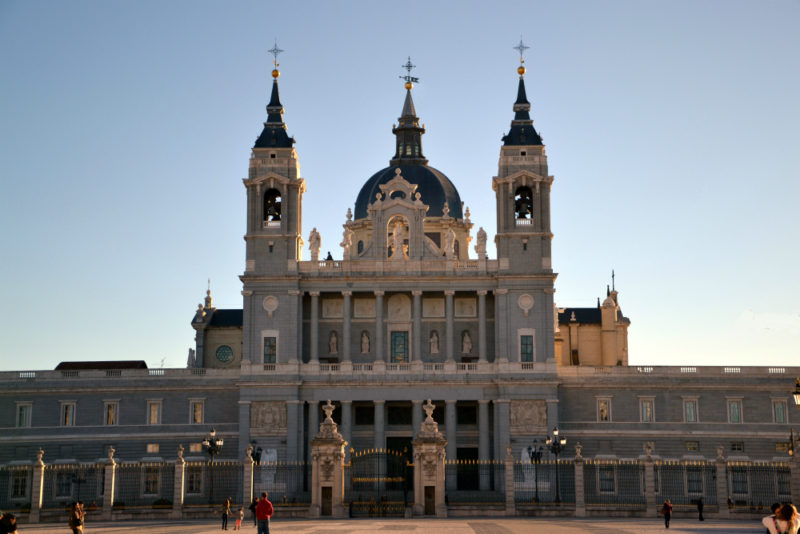 Right in front of the Royal Palace, we can see the Almudena Cathedral. Built-in the old installation of a mosque, the cathedral got its name from the Arabic word al-mudayna, which means “citadel”. Being the main religious center of the Archdiocese of Madrid, the cathedral is, in turn, the seat of the archbishop.

If you are already attracted to Madrid, just wait to see what else is excepting for you in the rest of the Spanish soil. 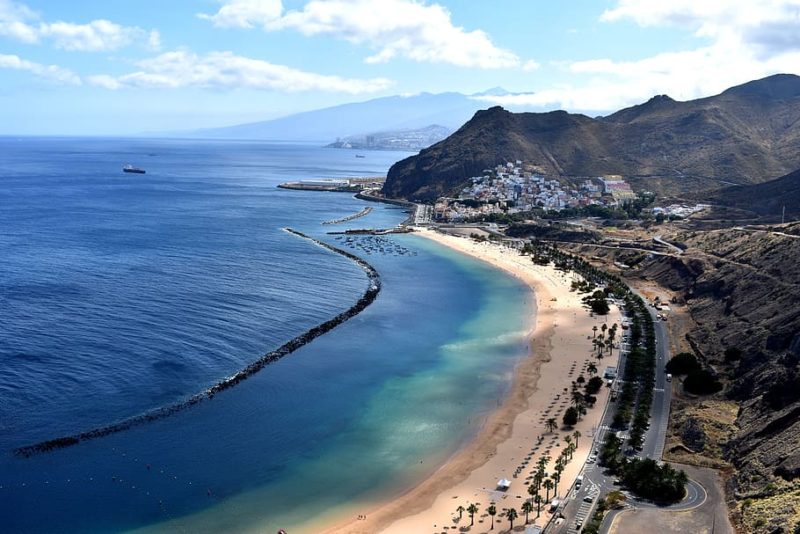 However, if you are as well, interested in the Modernism architect movement, Barcelona is the homeland of Antoni Gaudi.

The Catalonian city is an example of an extended cultural legacy, an important cultural center, and one of the biggest tourist destinations. Barcelona is one of the world’s leading tourist, economic, trade fair and cultural centers, that influence in commerce, entertainment, sports, fashion, science, among other spectacular attractions. 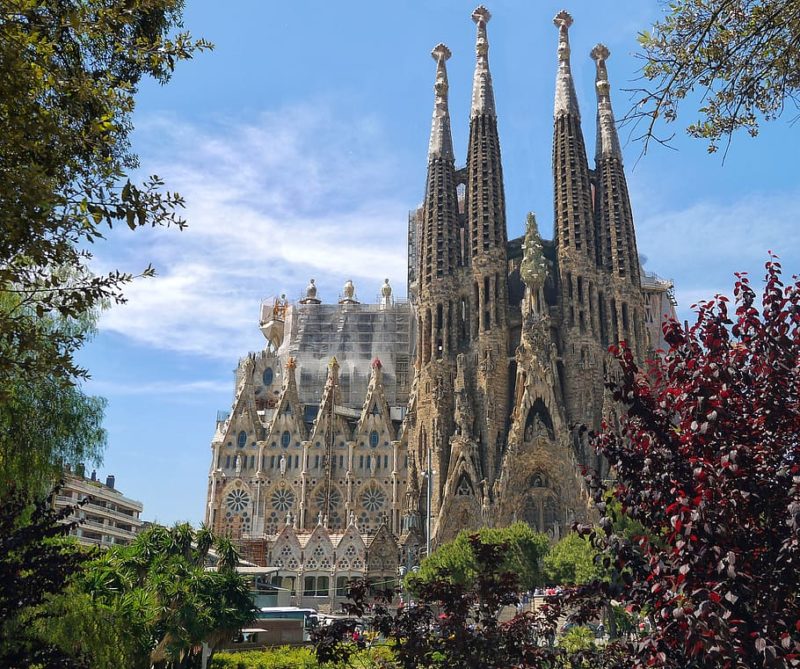 What´s the most to see in Barcelona? First of all, we have the Catholic Church Sagrada Familia, which is the large known unfinished basilica design by Gaudi. On the original plan of the architecture, representative of the modernism movement, included for a total of eighteen spires, representing Twelve Apostles, the Virgin Mary, the four Evangelists and, tallest of all, representing Jesus Christ. Until 2010, only eight of eighteen of the total spires have been built. So, there´s a chance that once there you´ll be able to see some of the construction that stills continues these days.

But the capital of the Community of Catalunya is not just about beautiful buildings and impressive architecture, and it is also a spot for entertainment. So, located in the center of the city, Barcelona’s core for social life, is established on La Rambla, a tree-shaded street walk, which divides the Old Town into two parts. La Rambla stretches from the Plaça de Catalunya, is surrounded by shops, restaurants, and outdoor cafés, ideal for social interaction and having a good time. 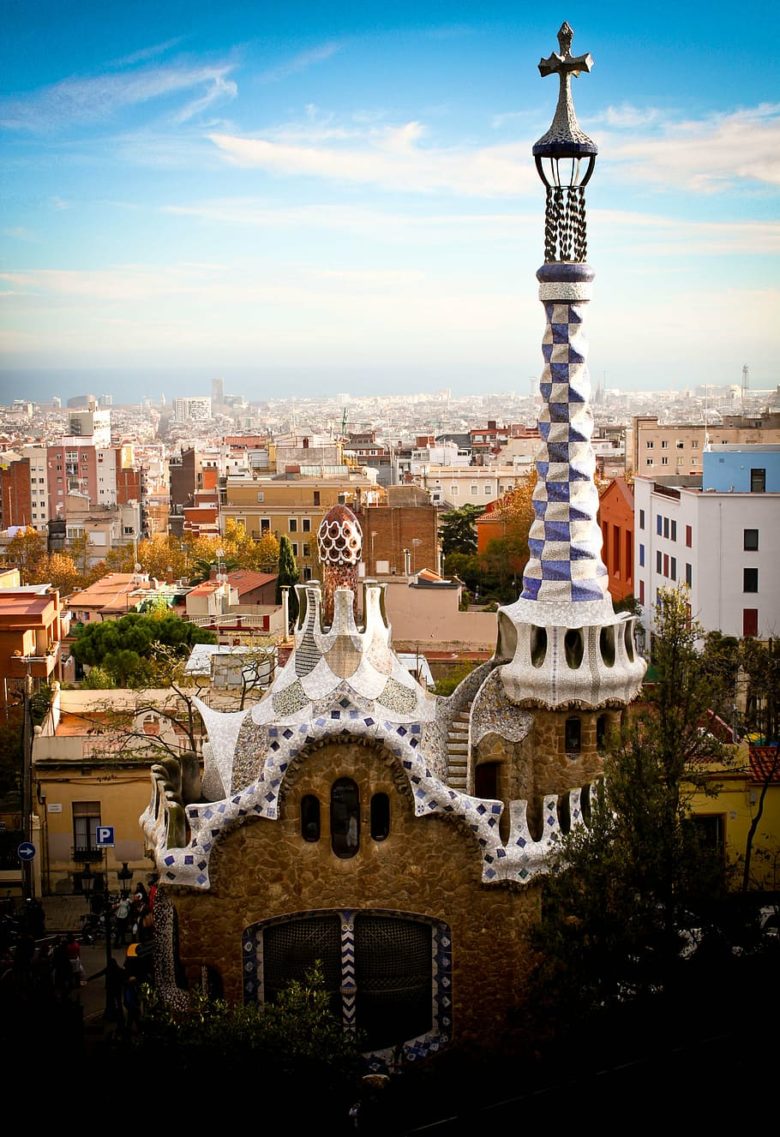 In love already? You are not alone

The music is inviting you to dance along, the passion for screaming supporting your team, amazing food, and wine, impressive building, really nice people.

These are some of the reasons tourists worldwide visit the country but then decide they want more of that. The make a choice to settle in in order to enjoy all the Spanish wonders for a prolonged period of time.

No surprise that the vast majority choose Madrid, Barcelona, Valencia or Malaga as their new residency. 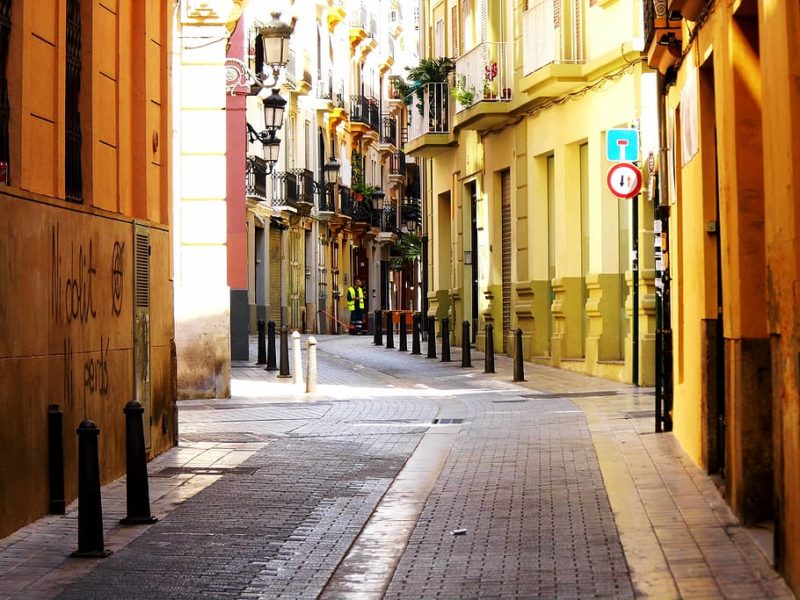 Nevertheless, things are not that simple. Because yes, traveling to a country as a tourist can be a simple job. You just need to get your tourist visa (if you have to), prepare your luggage, and get your flight tickets. But starting to live in another country for the long-run is a completely different task.

In that senes, these foreigners from all around the world understand what Spain has to offer, but really have no idea how to pull off the task. And as you´ll found out on the way, there are a couple of legal ways to make this dream come true. There is no one-size-fits-all solution.

The first thing on the list, and before getting to excited, is to get in touch with an expert immigration lawyer such as balcellsgroup.com that can guide you step by step, so they can explain the legal process into detail, documentation needed and the time that takes to complete the whole process.

So yes, Spain is closer to you, thank you may think. But make sure to follow the basics first.

Trump Plays Dumb When Asked Where Disinfectants Idea Came From