Lamborghini took an opportunity at the Gran Turismo Championship World Finals in Monaco to present its Vision GT. The car is based on the hybrid V12 engine, the same one that powers Sian.

Some critics said that Sian is too extreme, but the Vision GT takes that one step further. It is a single-seater intended for the track. The car will make its debut on Gran Turismo Sport, which will be released early next year.

Only a Model for Now 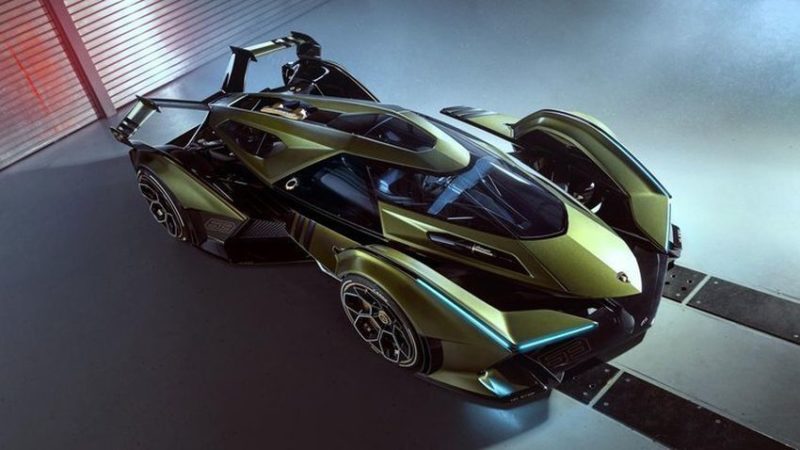 The car isn’t completely finished, according to the Lamborghini’s head of design, Mitja Borkertthe. That is why the presentation showcased a full-scale model instead of the real deal. Borkertthe said that there is still work to be done before Vision GT is ready.

The Exterior and Interior

The exterior design of Lamborghini V12 Vision GT is extremely futuristic, with a massive split rear wing and y-shaped headlights. The designers managed to sneak in some classic Lambo details. They promise that the interior will be even more amazing, featuring a holographic display. 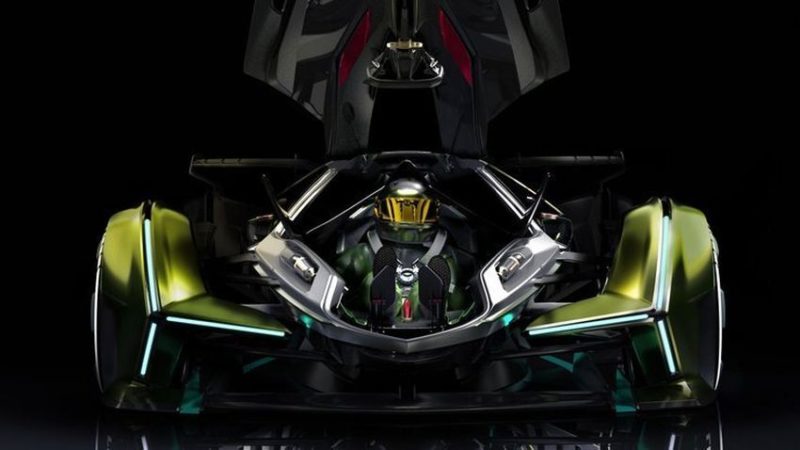 Some data suggest that the new Lambo will weigh around 1,800 lbs. That means it will be almost 1:1 kilogram per horse power ratio. That explains some of the design features, like deep side channels and huge rear wing. All that power will need a lot of help from aerodynamics feature to keep it grounded.

Can it be bought?

Well, yes, it can, but only if you have Playstation. Lamborghini imagined Vision GT as a technology demonstrator and many of its features will find its way into the company’s production cars in the future. In fact, it isn’t unimaginable that Lambo will make a car that looks just like Vision GT in the years to come.

Take a Look at the Possible Redesign of the Toyota...

The Jaguar With the Best Design Since the E-Type Gets...