Katie Price Faces Bankrupt Because of Her Plastic Surgeries!

Katy Price, an English media personality, is facing bankruptcy after allegedly failing to pay her debts.
The model, businesswoman, singer, and author is known for having multiple plastic surgeries due to which her face is left with scars.

Katie wanted to renovate her home. She took down the walls and painted everything. However, the lack of money stopped the process. 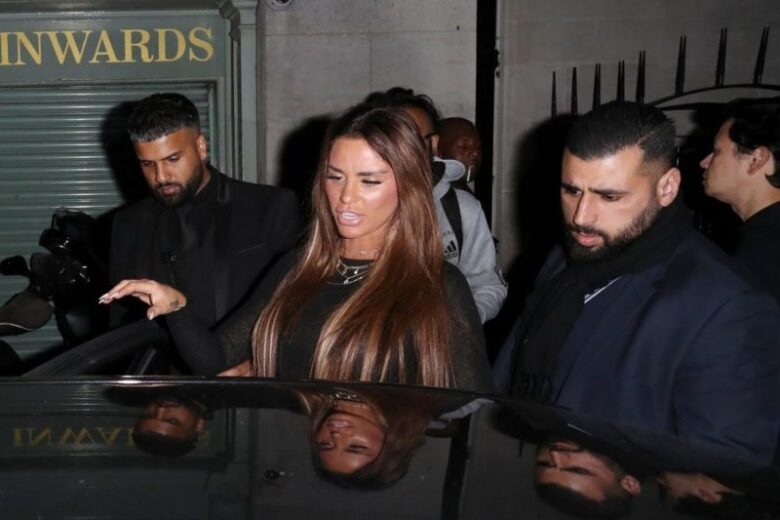 A source close to her said that she wants to finish her house but is afraid she’ll have to sell it.
She stated that something went wrong, so she currently does not live in her house.

Katie spent loads of money on her surgeries in an attempt to look like a perfect human doll.

Katie Amy Alexandra Alexis Price, previously known as Jordan, rose to fame in 1996 for her glamour modeling and work with British tabloids The Daily Star and The Sun. She was born in 1978 in Brighton, England.
When she was a teenager, she decided to pursue modeling at a friend’s suggestion. At the age of 19, she increased her breasts from her natural 32B to a 32FF. 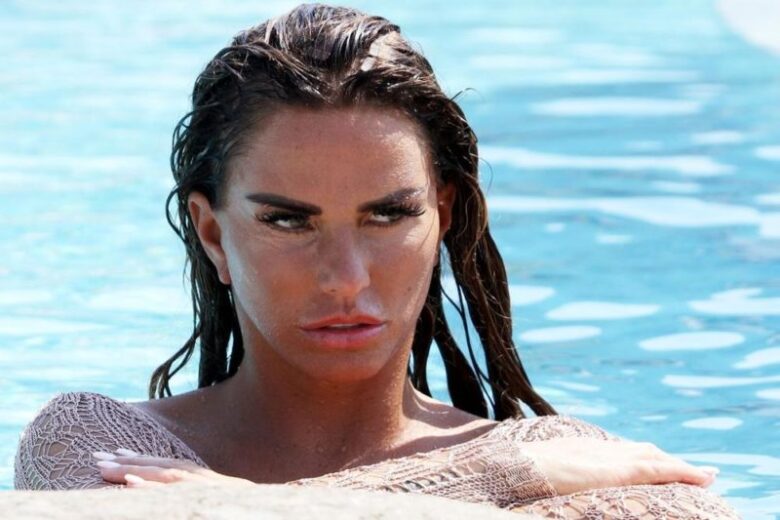 Besides modeling, Katie also sings. She was even a runner-up in the selection contest for a representative for the United Kingdom at the Eurovision Song Contest in 2005.

In the year 2007, she brought out her first perfume, “Stunning.”

When it comes to her surgeries, she has breast implants, and she also had a rhinoplasty.