Nothing lasts forever in the world of billionaires, and relationships are no different. It has just been announced that Tesla owner Elon Musk split up with his long-time girlfriend Grimes. The pair have been together for three years and they share a child named X Æ A-Xii Musk. Not even the weird name they gave their child could save their relationship.

The three-year relationship is now over, and Musk was the first one to go public. The 50-year-old billionaire stated that they are no longer a couple but that they will remain on good terms. Furthermore, they agreed on co-parenting on their offspring whose name we will not repeat in this article. The Tesla founder and the Canadian singer showed no signs of having their relationship in trouble. But, one year after their young one greeted the world they’re no longer together. 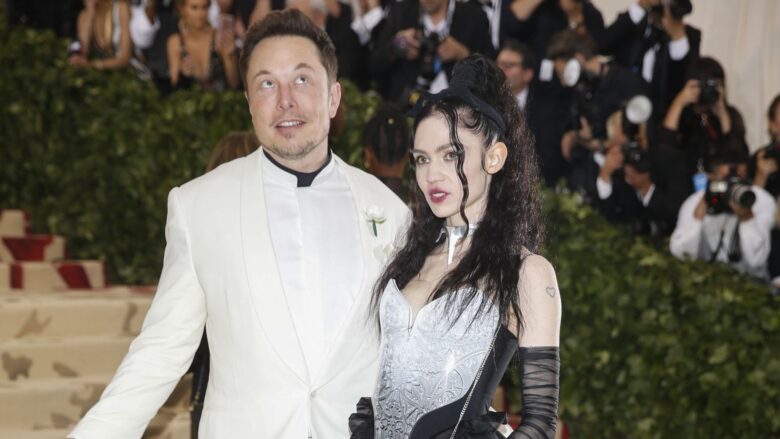 During an interview with Page Six, the South African entrepreneur said: “We are semi-separate but still love each other, see each other frequently, and are on great terms. It’s mostly that my work at SpaceX and Tesla requires me to be primarily in Texas or traveling overseas, and her work is primarily in LA. She’s staying with me now, and Baby X is in the adjacent room.”

As we said, they have been together for three years, where after two their first-born came to the world. Despite forming a family, it would seem that Elon can’t mingle between private life and his business ventures. The pair’s last appearance together came earlier this month at the Met Gala. You could see the first signs that something was wrong as Grimes walked the red carpet on her own, while Musk waited for her on the inside. The after-party held after the Gala was held by the SpaceX founder himself, and both he and Grimes left the Big Apple together. 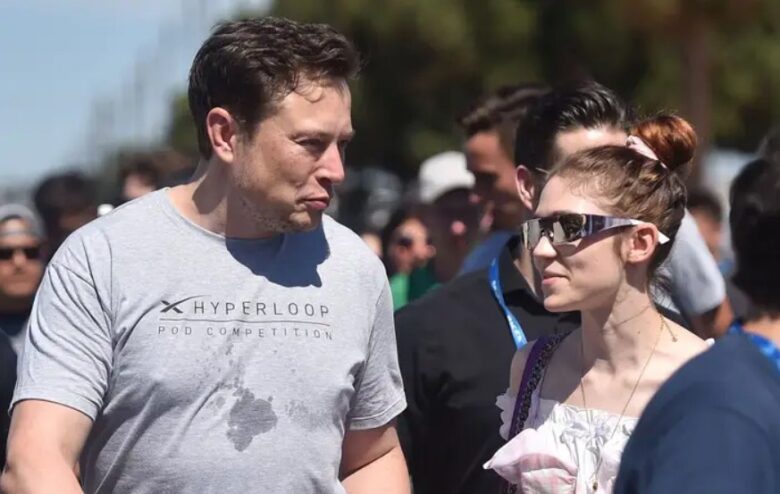 For Elon Musk, splitting a relationship is not anything new. Before hitting with Grimes, the Tesla owner was married to Justine Wilson. The Musk/Wilson marriage gave birth to five sons, with 17-year-old Griffin and Xavier being twins, while Damian, Saxon, and Kai are fifteen years old triplets. Even before Wilson he’s been married to Talulah Riley and has been dating Amber Heard during a one-year span.

We can say with assurance that he won’t remain single for too long. The man can be now described as a womanizer, or if you like Batman, a billionaire bachelor. But, on the other hand, we truly need to understand that in today’s world, Musk might be too busy to have a relationship. He’s on a constant run of being the world’s richest man while working on numerous projects, one of which intends to send people to space. Whatever the next move on personal terms is going to be for Elon Musk, we’ll be sure to follow it through, as the charismatic genius doesn’t stop impressing us on all levels.