Joe Newman is the oldest active driver in the United States, and he is driving a red convertible. Recently, “Inside Edition” posted a video featuring a 107-year-old man who lives in Florida. 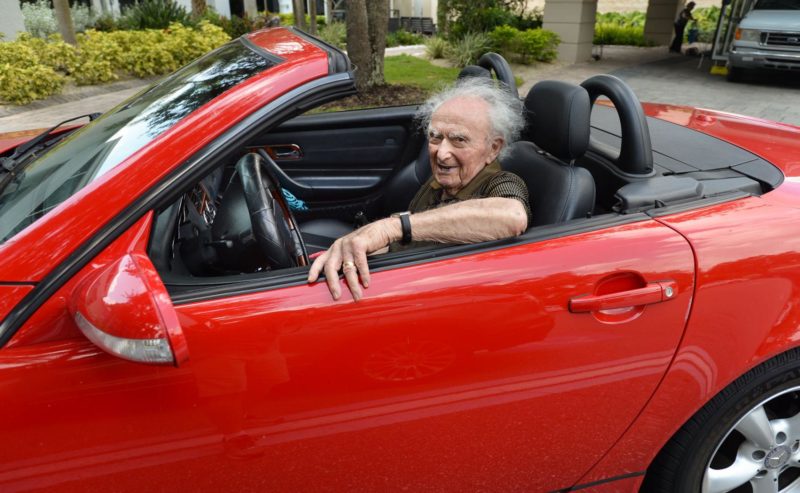 Newman claims to be a great driver, though his 99-year-old fiancé Anita Sampson says he has to close her eyes while riding with him. He got his first driver’s license 90 years ago. The one he is currently using will be valid until 2022. 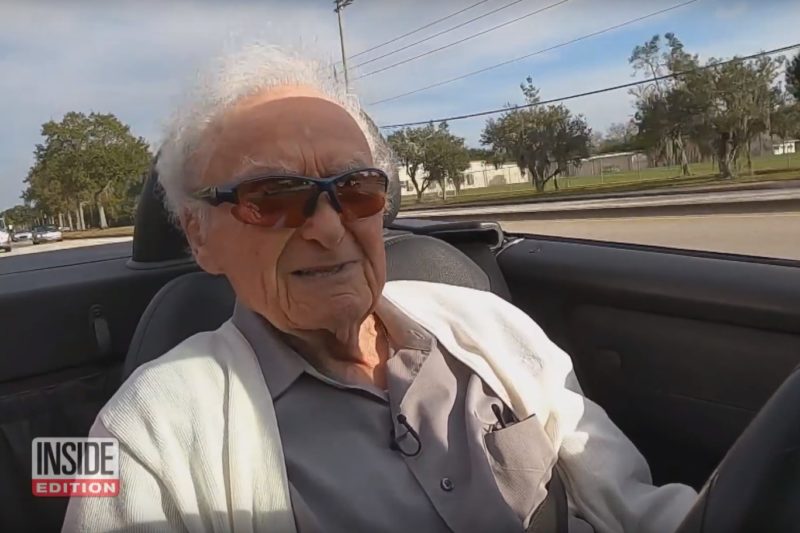 When it comes to his life story, it wasn’t always easy. Newman’s only child Rita Jo died at 28, and his wife Sophie died 12 years later. Rita was severely impaired during birth. His wife, Sophie, founded the Logan School for Retarded Children, which serves people with intellectual disabilities.

Before meeting his current fiancé Anita, he was in a relationship with a woman who died of Alzheimer’s. Anita Samson and Joe Newman moved in together after Joe’s 100th birthday. 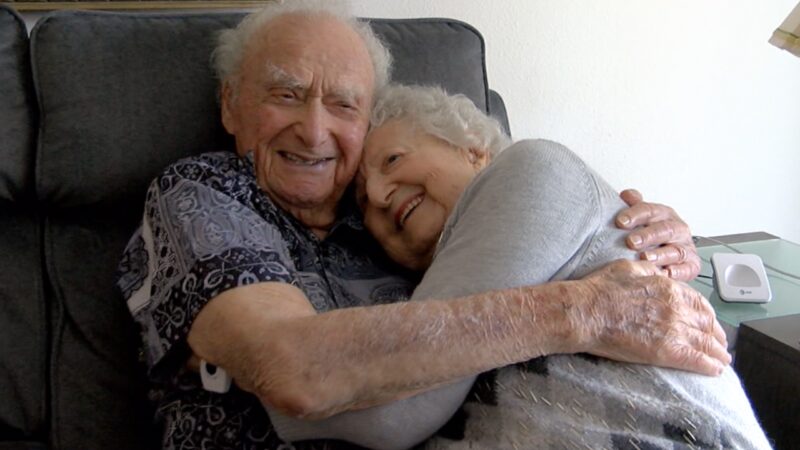 In 2018, columnist Carrie Seidman wrote about Joe’s life for Herald-Tribune. In the text, it is stated that Joe never smoked, doesn’t drink, and his food and exercise regimes are sensible, and that’s the reason he outlived all his peers.