J Lo and A-Rod are one of the world’s biggest power couples. Not even COVID-19 can stop them from making strides in the real estate business. It would seem that they aim to make an empire that is going to be hard to overthrow. Their latest move includes buying a property down in Florida for an estimated $40 million. Miami is the new Los Angeles for some celebrities, as just before them, one Sylvester Stallone made a similar purchase. 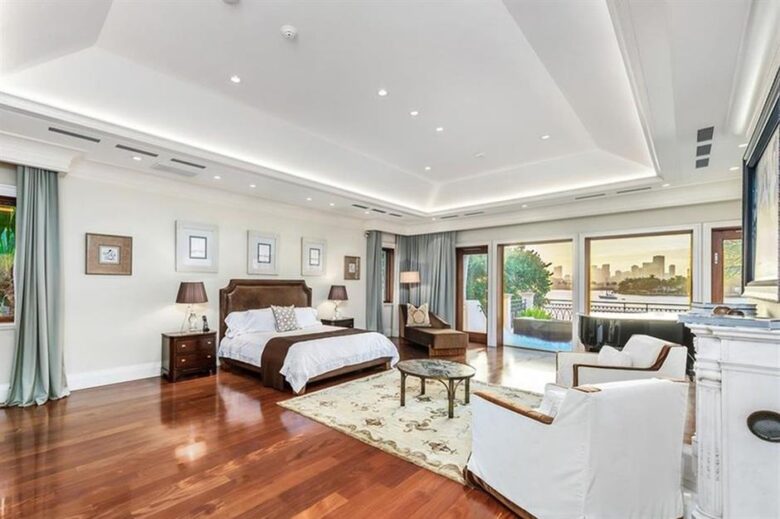 What We’re Talking About

Alex Rodriguez and Jennifer Lopez aren’t joking around. The property we are talking about is located on a man-made island and it’s 40,000 square feet large. Have you heard about Star Island? It is located in Biscayne Bay and it represents home for many celebs including P Diddy, Shaquille O’Neal, and Gloria Estefan. We hope that A-Rod won’t have an issue with one of J Lo’s former boyfriends. At the moment we can’t say when or if J Lo is going to permanently reside there. What we do know is that Lopez already has other real estate in this area as she owns another home in Coral Gables. 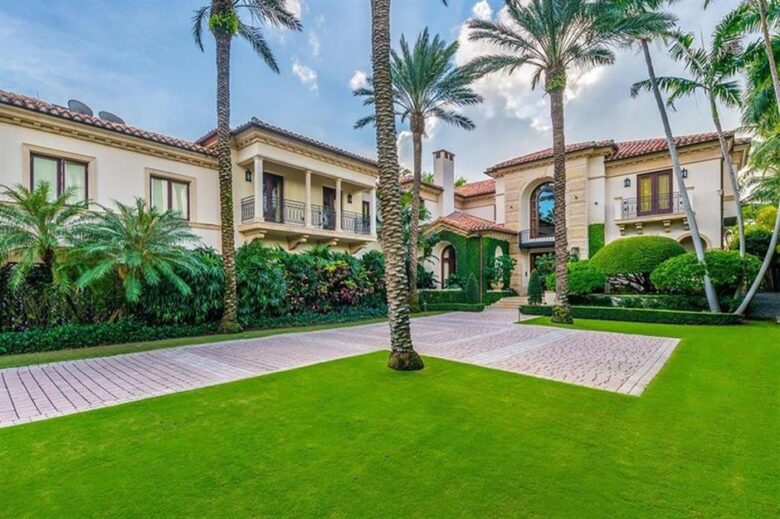 It can be both if need be. Rodriguez and Lopez have a large joint family with five children. The new home offers plenty of space for everyone as it comes with twelve bathrooms. Furthermore, it includes plenty of rooms intended for fun which makes it easier for kid’s days to go by. We could say it has a bit for everyone with a private library, a swimming pool, a spa facility, a bath, bar, and a private dock if the pair decides to get themselves a boat or a yacht. 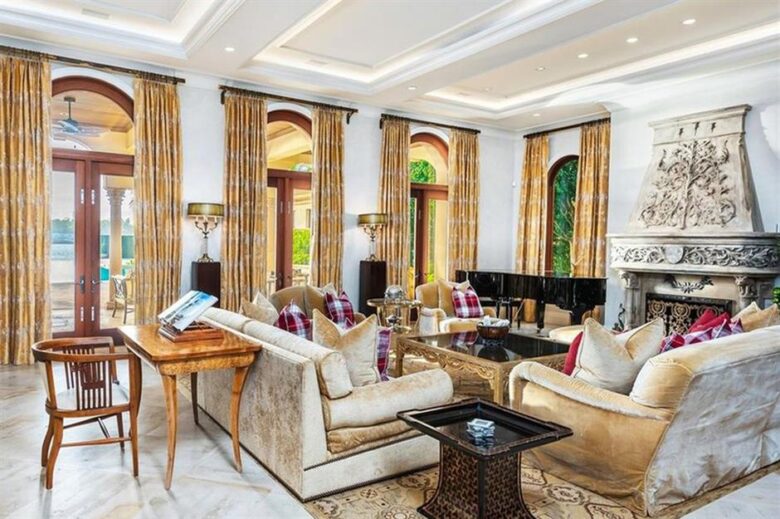 On the inside, things only get better, as the place is filled with antique fireplaces, not that you’ll need fire in Florida, Venetian plaster walls, and even an elevator. The home is built from wood and stone materials which gives it a unique look. All of these things combined to give it that much-needed resort-like feel.

What Else Jennifer Lopez and A-Rod did in The Real Estate Market?

When you have plenty of money as these two do, you need to constantly move it around. This is what A-Rod and J Lo are doing. Only a few weeks ago, former baseball superstar and Latin singer decided to sell their Malibu home only a few years after making the initial purchase. The rumors circling the sale claim that before it was made available to other people it was meant to be renovated but Lopez dropped the idea. It is believed that the pair wants to invest money elsewhere. It is believed that they want to become minority owners of the famed baseball franchise the New York Mets. As you know, Alex Rodriguez made a name for himself, and millions of dollars by playing for the NY Yankees which are one of the world’s most storied sports franchises. It would seem he wants to go into ownership.