Actor Jamie Foxx has literally sailed in the new 2022 year on his luxury yacht, along with the company of friends but also the attractive young rising singer Sela Vave, who has been rumored for some time to be his new girlfriend.

The 52-year-old Jamie has denied claims that something is happening between him and 21-year-old Sela, who is said to be four years younger than his daughter Corinne. However, the two are increasingly seen together in public and cannot escape the paparazzi cameras. 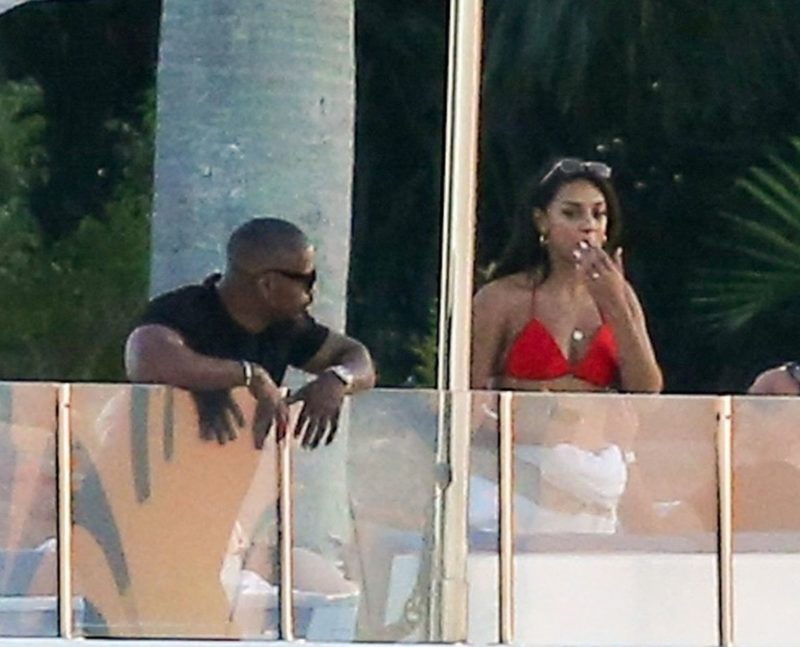 The young singer was shot in a tiny red bikini on Jamie’s yacht, which leaves little to the imagination, while Jaime was dressed in a black T-shirt and pants. His gaze was hidden behind sunglasses. 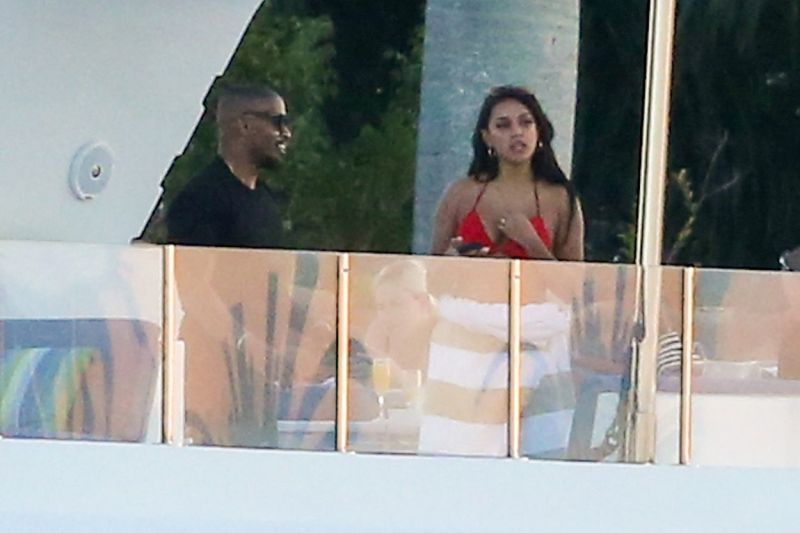 After rumors began circulating last year that the two were in a love affair, Jamie posted a comment on Instagram on the matter, trying to explain that he was just trying to help her in her music career.

“Everybody comes to my crib, no matter who you are. But here was the thing, there is a young lady by the name of Sela Vave. I did the same thing with her. She’s singing broken down Beyoncé, playing the guitar and I said ‘How the f— did this happen? So, we took her under our wing. I’m escorting her to my car to put her in the car — my artist, who hangs out with my kids and is as young as my daughter. People try to make mountains out of molehills. We want to treat her the same way and give her the same opportunities”, Jamie said at the time. 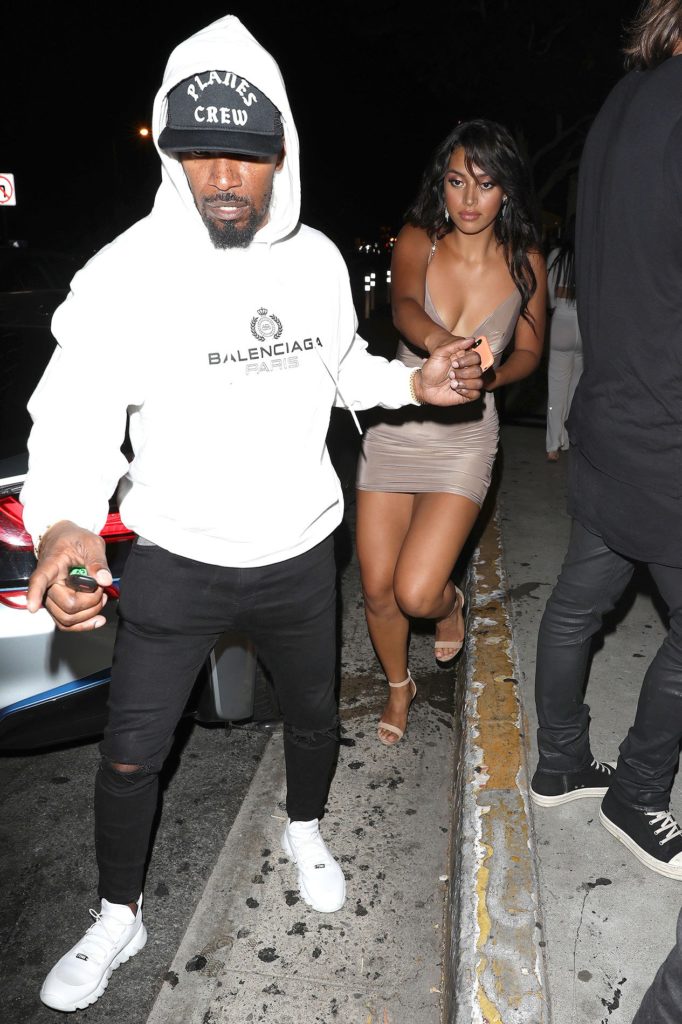 Their closeness is also evidenced by social media posts, on which Sela describes Jaime as one of the kindest people she knows and shares their joint photos.

I am so grateful to this man! Thank you so much @iamjamiefoxx for everything you do and for believing in me. #feelingblessed ??

Jamie Foxx is also known for dating actress Katie Holmes, with whom he broke up last year because of his alleged affiar with Sela Vave.

His daughter Corinne Foxx turned 25 in February, and she is four years older than Sela.

Nothing feels better than to watch your daughter grown into a beautiful girl… @corinnefoxx you are amazing!!! #proudpapa #daddydaughtertime follow her she’s doing a lot of great things!