Jake Gyllenhaal is quite a famous actor, but now he’s also a special kind of celebrity after his recent statement. It would seem he’s not a big fan of regular bathing. The fans went into a frenzy and the question that arose is when will he bathe next? No one can tell.

Jake is a regular in the gym, but in the showers afterward not so much. He doesn’t like, nor appreciate them. It’s not only about the gym, but he also doesn’t look kindly to any kind of bathing or showering, or it would seem any contact with the water. While talking to vanity Fair the famed actor said: “More and more I find bathing to be less necessary, at times.”

This comes as a strange statement especially considering that he’s currently busy promoting Prada’s Luna Rossa Ocean fragrance. The 40-year old actor also said: “I do believe, because Elvis Costello is wonderful, that good manners and bad breath get you nowhere. So I do that. But I do also think that there’s a whole world of not bathing that is also really helpful for skin maintenance, and we naturally clean ourselves.” 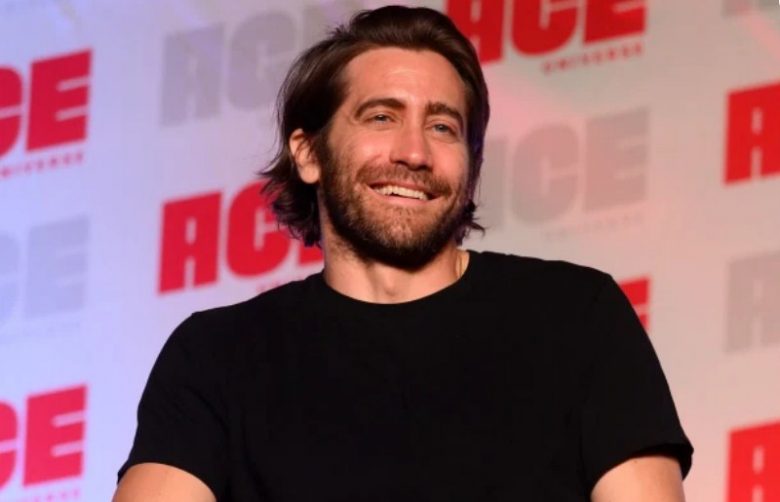 Gyllenhaal surprised many with his opinion, and he didn’t stop there. The Brokeback Mountain star also added: “I’m baffled that loofahs come from nature. They feel like they’ve been made in a factory but, in fact, it’s just not true.” While what’s he saying might come as strange, he’s not the only celebrity that thinks this way. It would seem that a trend of no-bathing is well and alive in Hollywood.

While this might be hard to believe Jake Gyllenhaal isn’t the only person in the world of acting that thinks and feels like this. There are others, and when it comes to the subject of avoiding regular baths you’ll hear the names of Kristen Bell and Dax Shepard. The two actresses admitted that they don’t even bathe their kids on regular basis. Kristen Bell even went further and stated that she only takes care of her children’s looks and appearance when they start to smell strange. The 41-year actress has two children and they are eight years old Lincoln and six years old delta. During her The View interview she said: “Once you catch a whiff, that’s biology’s way of letting you know you need to clean it up.”

If you thought this is all, think again. The list goes on, and one of the top-tier non-bathers is without a doubt, Mila Kunis and Ashton Kutcher. The pair also has two children and both of them are not obliged to bathe. Kunis and Kutcher admitted that Wyatt and Dimitri, as their children are named do not receive showering until they’re completely dirty.

So, if you are into Hollywood’s latest trends you can stop bathing immediately. If you’re not to do this to yourself, well you always have your kids; stop showering them, not with love, but with water. It works for some.