EXPRESS – 01/30/2020: You can say whatever you want about the daughter of 45th US President, Ivanka Trump, but she’s a head-turner. With another flashy appearance, she made sure that all eyes were on her. During the US-Mexico-Canada Agreement, which was held in Washington DC, she was the talk of the town. The reason is her red coat dress.

She was present in the White House while POTUS signed the agreement. President’s daughter is a former model, and she was dressed for a fashion runway. This is the same dress she wore last year, but still, people couldn’t take their eyes off her. 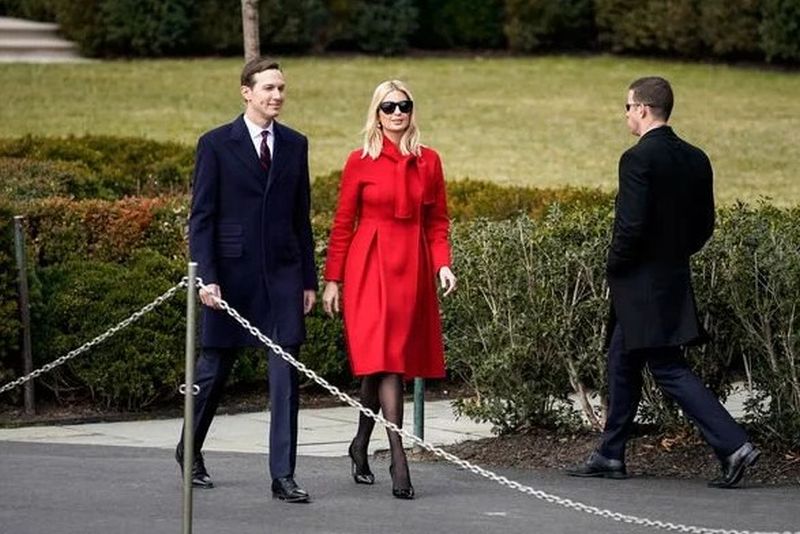 In the company of President’s eldest daughter was her husband, Jared Kushner. Both of them are advisers to POTUS. She used the Instagram platform to share photos from the even. In the process, she heaped praise on her father’s politics. But, people were still more interested in her outfit.

Ivanka Trump sported Carolina Herrera coat. This piece of clothes is priced at $3.000. The coat is flare designed, with long sleeves. Ivanka buttoned it to the top, which added to her elegance. Another fashion detail is her scarf, also red, which also protected her from cold weather. Leather shoes protected her feet and black tights her legs. Looking the way she is not easy, especially considering she gave birth to three children. 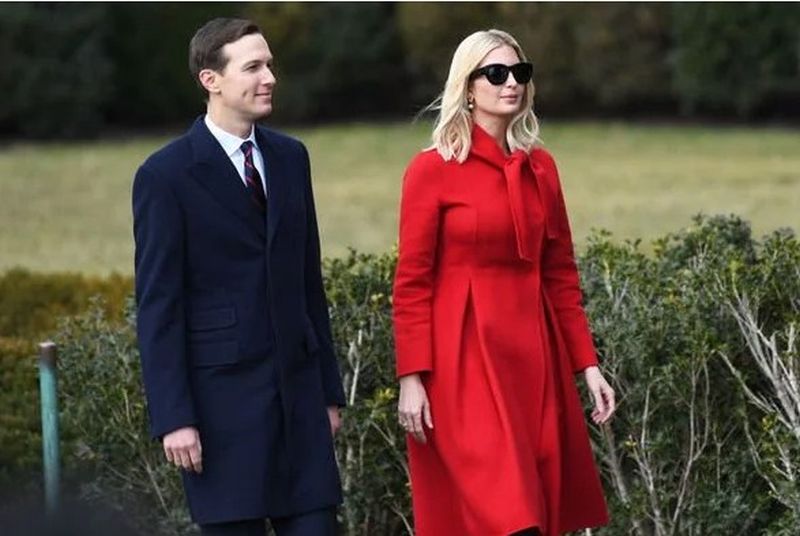 To put a cherry on the cake, Ivanka put on a pair of oversized sunglasses, and a pair of pearl earrings. But, the thing that attracted the most attention was something on her hand. She was wearing her engagement ring. It is a D Flawless, 5.22 carat; cushion cut diamond ring. President Trump’s daughter usually keeps her jewelry to a minimum, but this was a special occasion.

As we said, Ivanka had this outfit once before. It was when she visited a local synagogue last October. At that time, she had her legs bare, with black high heel shoes on her feet.

These 7 Life Lessons By Oprah Winfrey Have Helped Many