Home Celebrities Is Kate Middleton Jealous of Meghan Markle? Find out Why This is True
Celebrities

Is Kate Middleton Jealous of Meghan Markle? Find out Why This is True

Kate Middleton has been criticized for copying Meghan Markle’s styling at the Royal Variety Performance.

The Duke and Duchess of Cambridge were the main guests at this prestigious event at the London Palladium Theater. 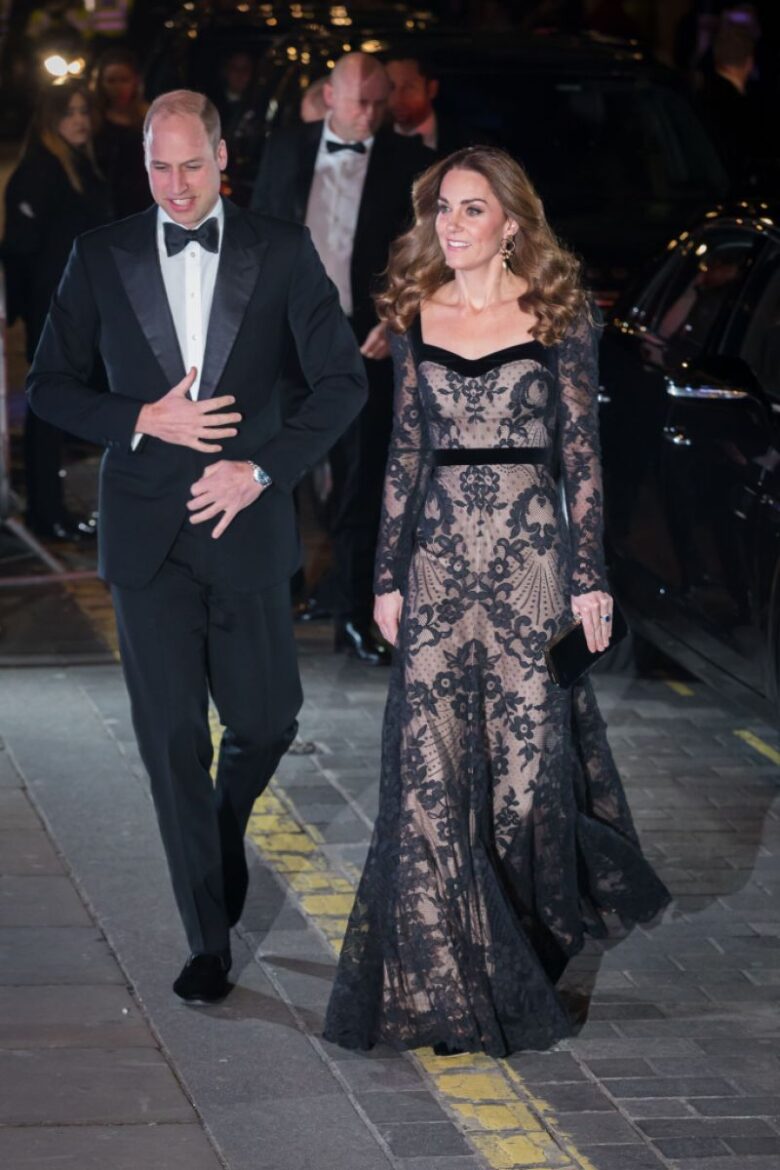 Kate Middleton arrived with Prince William in an unusually glamorous look, and many noted that her dress was irresistibly reminiscent of the one Meghan Markle wore a year earlier.

The Duchess of Cambridge looked stunning and sophisticated in a black lace gown with an open back by famous designer Alexander McQueen. 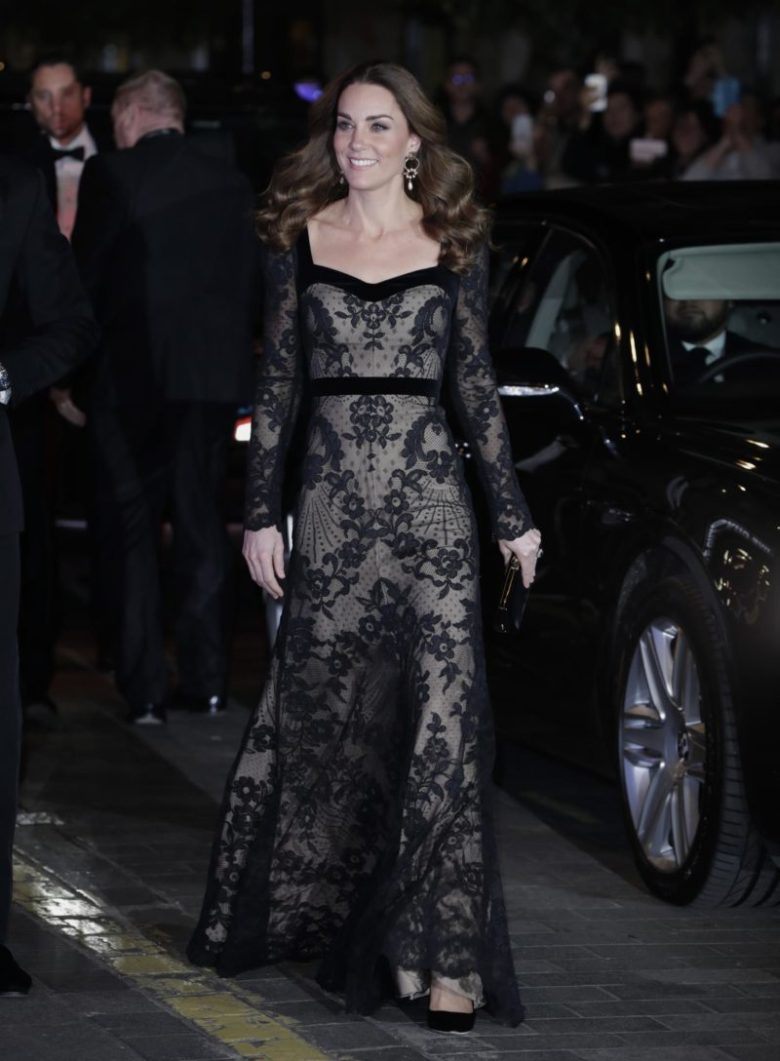 Last year, on behalf of the royal family, the Duke and Duchess of Sussex, Meghan and Harry, attended the Royal Variety Performance. Many people noticed the similarity between the two dresses. 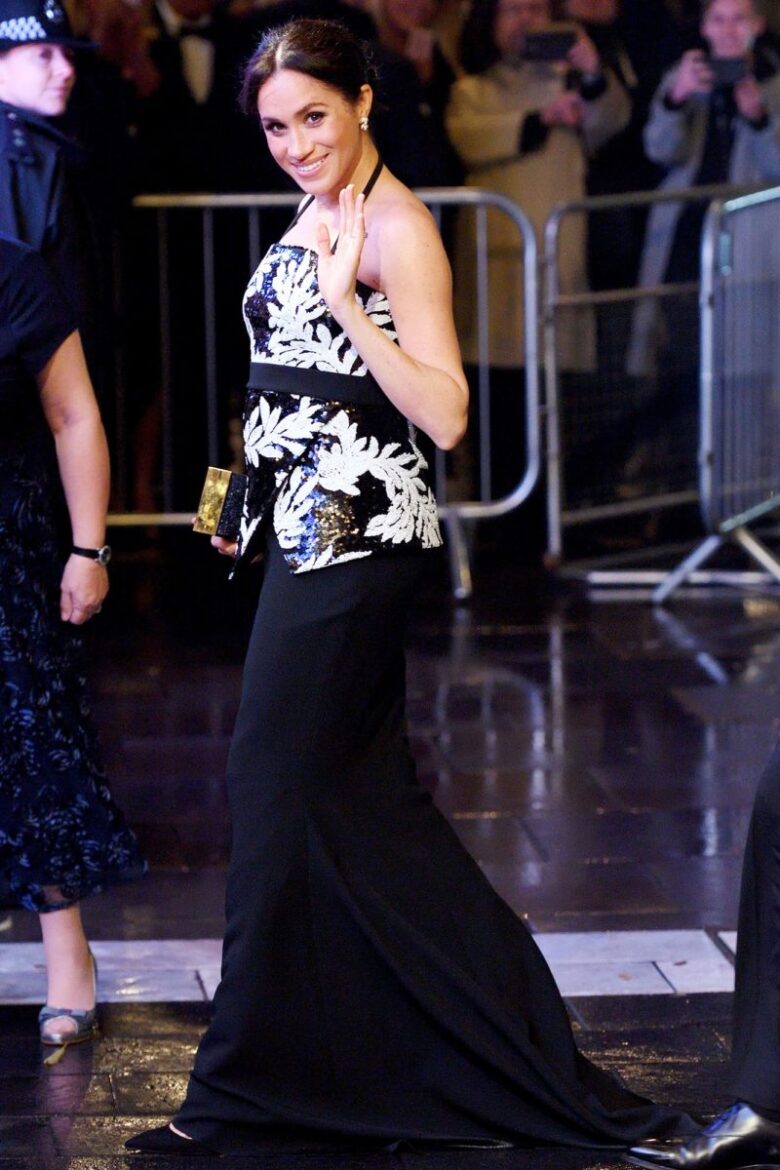 Since Kate almost always wears slim dresses, this choice to wear a long gown has triggered the rumors that she found inspiration in Meghan Markle’s styling.

Meghan Markle and Prince Harry Will Not Fly to LA For Thanksgiving?