ECONOTIMES – 02/16/2020: Ivanka Trump, just like her father, can’t do anything without people commenting on it. The first daughter got herself a new hairstyle. The Internet went into a frenzy. Her hair is now significantly shorter, and netizens had to comment on it.

Ivanka is a beautiful woman, no one can deny that. Or can they? She’s shortened her hair, and it looks good on her. But, Internet users don’t think so, and they decided to let Ivanka know it. People seem to believe that her new brighter shade isn’t what suits her best. 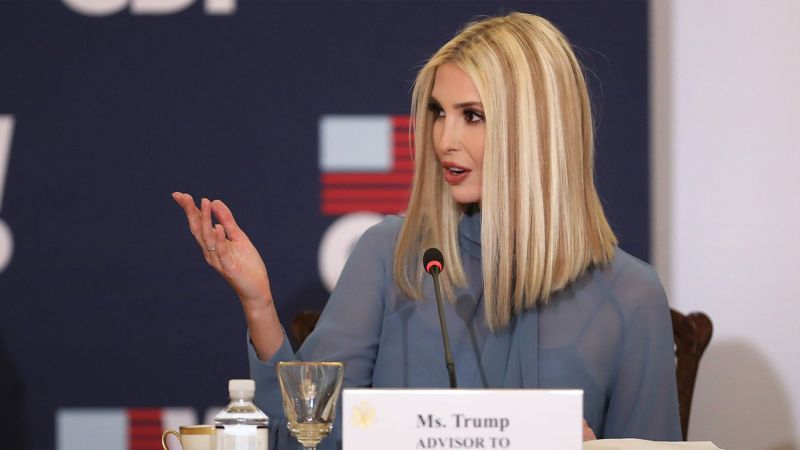 Netizens commented that her new hairstyle looks cheap and that she’s coming back to being her old self, which wasn’t too attractive. Twitter users criticized her for not investing in her look, commenting that with much money that she has, she should be able to pay a professional to do her hair. One Twitter user, @TheLoris2, said that Ivanka’s new hairstyle looks like a circus tent.

Ivanka Trump receives a lot of negativity on social networks. The work she puts in is not enough for her critics, as they believe that she shouldn’t be in the position that she is. It’s often pointed out that the only reason why Ivanka is working in the White House her father, President Donald Trump.
.

Another aspect of her life that is scrutinized daily is her relationship with POTUS. Netizens were quick to point out that Donald Trump cares more for the first daughter than for his wife, Melania Trump. This was highlighted after his acquittal from charges of abuse of power and obstruction of justice.

Upon giving his speech right after being acquitted, POTUS was congratulated by his daughter and wife. But, the hugs and kisses exchanged with Ivanka were loving and caring while his exchange with Melania was stone cold.

Do You Use A Curling Wand On Wet Or Dry...