Russian Instagrammer Anzhelika Protodyakonova became an Internet sensation a while back for her crazy large eyebrows. Her unique look instantly made her famous on social media, and her large eyebrows became viral.

Now, she shared a photo without any makeup, and the fans lost their minds. Since her iconic brows are mostly makeup, she appears as a completely different person. Her natural, thin eyebrows are visible as well, giving us a clearer picture of what she actually looks like. 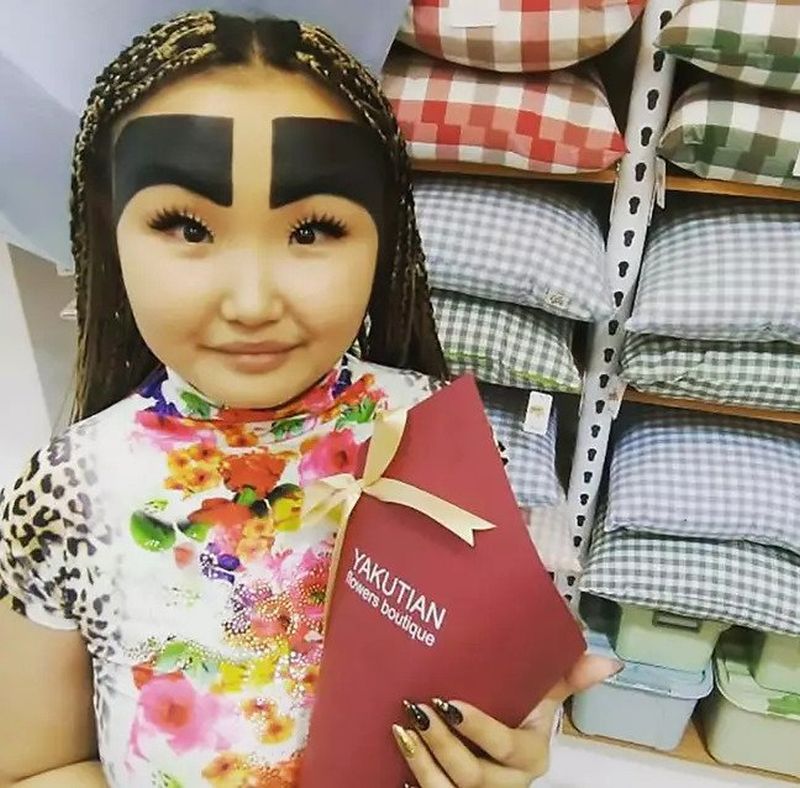 Thanks to her unique image, Anzhelika Protodyakonova quickly rose to 100,000 Instagram followers. She also drew in sponsorships from makeup companies and other business, so now she promotes numerous Russian brands and earns a nice living. 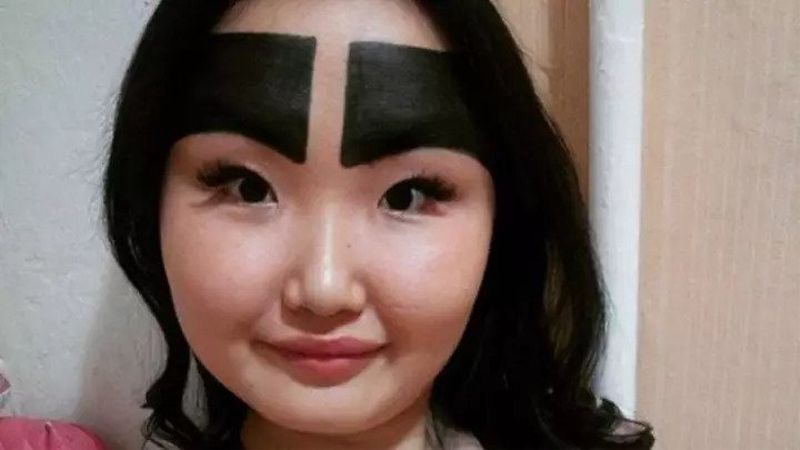 Instead of being offended by all the initial negativity towards her look, she used it and made a name and life for herself. She even drew the eyebrows bigger and bigger the more people made fun of her. She is now a true social media star! 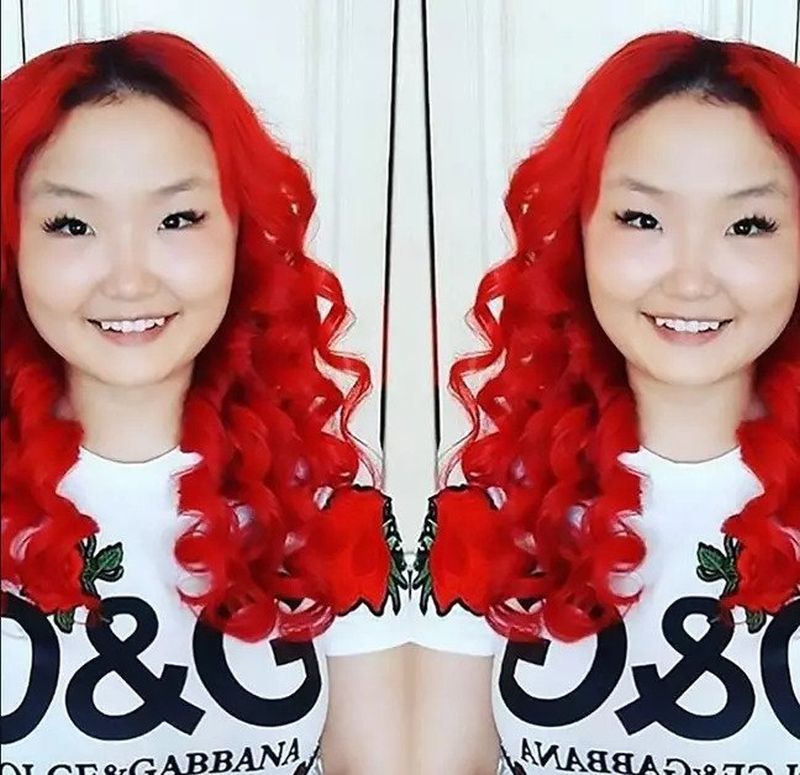