How Headphones Transformed the World

Headphones have been around since the 1880s. It originated from the telephone receiver earpieces used to listen to electrical audio signals before amplifiers were developed. Over the years, they have evolved to fit our everyday lifestyle, whether you’re using it for communication, to casually listen to music or if you’re a professional using it to mix and edit audio. 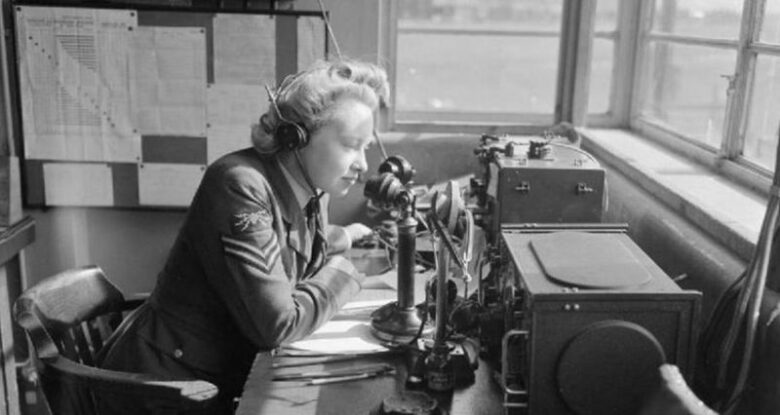 The first headphones were used by telephone operators back in the 1880s, only having one earpiece which weighed over 5kg. They were later redesigned in 1910 to have two sound receivers with a mile of copper wiring attached to the headband. These were used in war to communicate with troops in private and concentrating all the audio to the listener’s ears amidst the gunfire and the sounds of war.

In 1958, the first SP3 stereophone was introduced. It had a portable stereo phonograph player with side speakers which can be plugged in the SP3 stereophone. This feature was called a privacy switch.

In 1979, Sony invented something that most of us remember: the Walkman. The portable cassette player came with a set of light-weight headphones which also popularized 3.5 mm jacks. The demand for portable headphones has risen since then.

Rise of the Earbuds 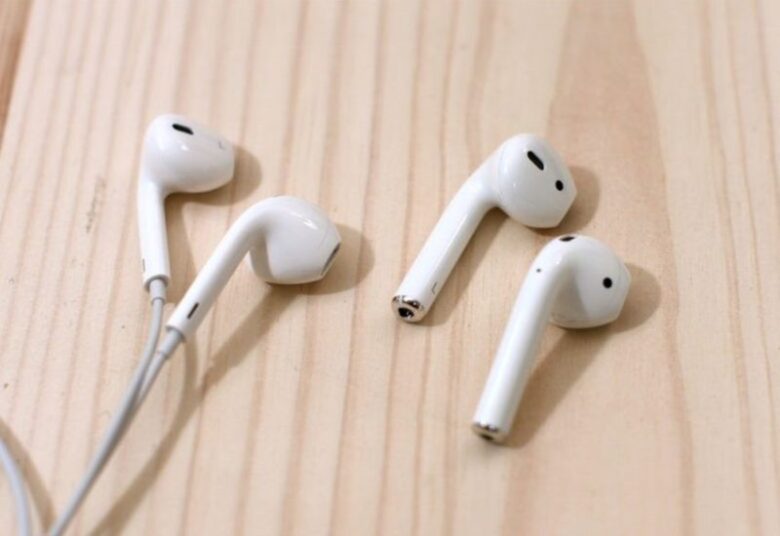 With headphones getting smaller and smaller, becoming more portable each new release, it eventually led to the creation of the earbuds.

The iPod was introduced by Apple in 2001 which came with the iconic white earbuds. It had unmatched portability back in the day. The iPod sold over 300 million units since then which circulated a mind-boggling amount of earbuds with it.

In the early 2000s, the iPod was the trendiest music device that a person can have. You could see people walking the streets sporting their white earbuds listening to music on their iPod. Everyone had them. But even though it was very popular, the iPod had its kinks. It couldn’t store that many songs and its interface were slow and buggy.

A New Breed of Headphones 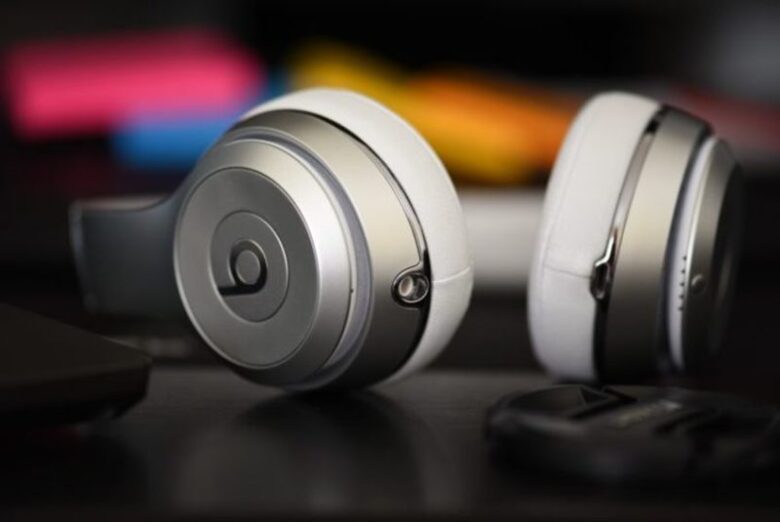 With the trend of music piracy and iPods selling digital music through iTunes, the sales of physical albums started to decline. The music industry has profited from these physical sales over the early 2000s. This decline sparked a sales opportunity: If iPods were selling to music fans, and those same fans purchased music through iTunes, what else might they buy?

The earbuds that Apple was selling were not that great. They lacked in sound quality and could be improved in a lot of areas. This opened up the way to creating headphones that deliver the true musical experience.

One such brand that capitalized on this was Beats. Beats combined quality audio that enhanced the listener’s experience with the function and polish that Apple’s products have. They became the next Apple in the music industry. Beats were advertised by celebrities, garnered record label support and did multiple collaborations. These were not just peripherals used to listen to music, they were a fashion statement. They showed everyone that you love music. It inspired other companies to take their own spin on the perfect music experience. 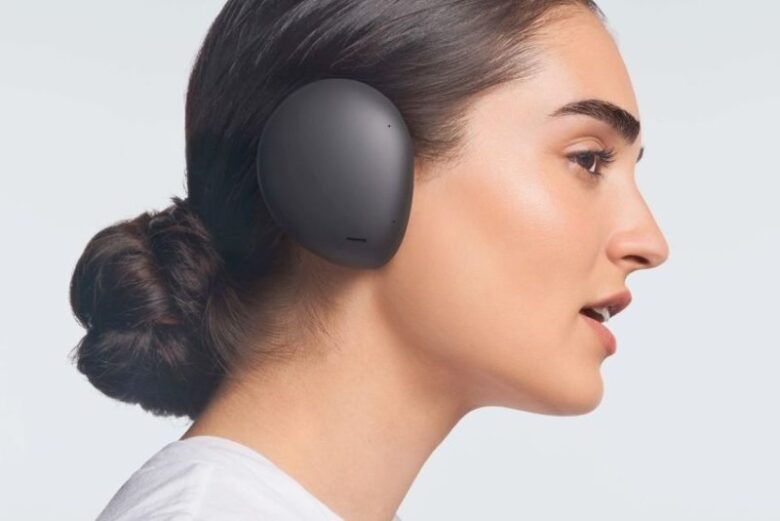 Since the popularity of premium headphones, a lot of companies have developed their own brand that did not only deliver on performance but also style and comfort. Nowadays, they have features that enable them to stand out from one another. Here are some of these features:

Noise cancellation was first developed for aviation by Bose. Companies have developed an adaptive system called Active Noise-cancellation. It actively erases lower-frequency sound waves to provide an extra level of noise reduction. An example of a pair of headphones with great active noise cancellation is the Beats Studio3 Wireless. You can check it out here: https://www.headphoneslab.com/reviews/best-dj-headphones/. 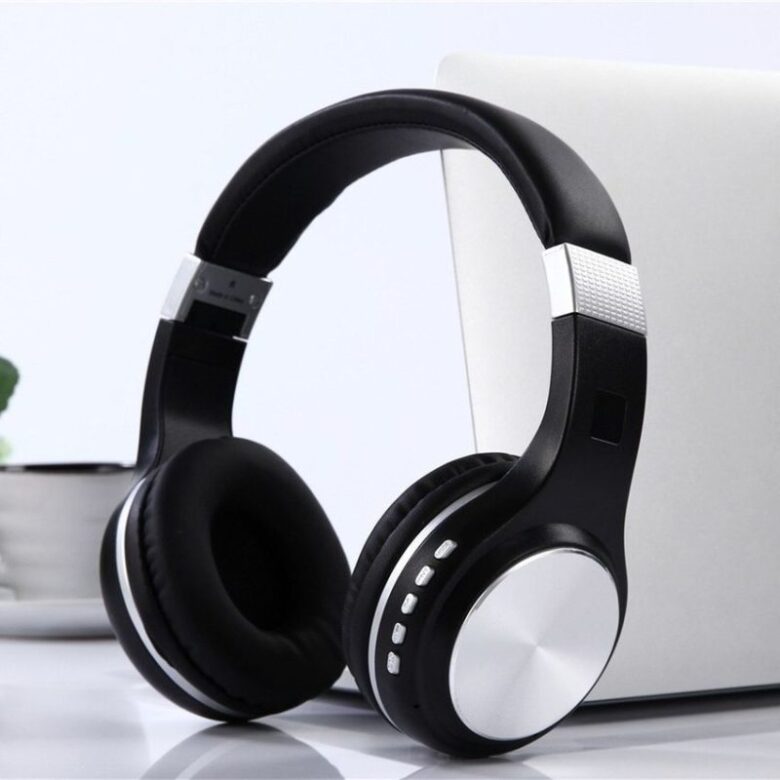 Companies are always innovating and thinking of ways on how to make everything more portable. A number of headphones have this feature, removing the limitations of a wired connection and common problems like tangled wires. Though there is a slight compromise in audio quality, it’s a lot more portable than wired ones.

Headphones have gone through a lot of changes over the years and have evolved from just being a peripheral used to communicate, into something more revolutionary. From a device that telephone operators use to portable powerhouses that rests on our heads and necks that are intricately designed to enhance our music experiences and everyday lives.

Why Do Kids Need Special Headphones?

How to Choose Your Next Headphones?

How to Choose Headphones for Drumming

Best Tips For Creating Your Own Home Gym