Earlier this year, we’ve been speculating what role will Bitcoin play in the future. Where do we see it going? How is it going to affect the finance world? Is its value going to drop to nothing at all? One major thing that drew our attention is the possibility of Bitcoin to become the new global reserve currency. There’s been a lot of talk about that lately and our hopes for Bitcoin grew.

However, earlier this month, an interesting article from Noelle Acheson came up. It originally appeared in a CoinDesk’s free newsletter for institutional investors and it features some interesting statements. In short, it explains why we shouldn’t expect the Bitcoin to become a global reserve currency. Let’s start with some definitions.

A global reserve currency, as defined by Wikipedia, is a currency that is held in significant quantities by governments and institutions as part of their foreign exchange reserves. It is typically used in international transactions, international investments, and all aspects of the global economy.

The British pound was the first world’s dominant currency that wasn’t a precious metal. After the pound, the US dollar emerged as a truly dominant currency in the1920s. The rise of the European currency Euro was anticipated, but then thanks to all of the changes and crisis the European Union has been going through, the US dollar is not being challenged by euro, but by the Chinese Yuan. To do some conversions between currencies, visit Mconvert. While everything is experiencing changes and doesn’t seem to be stable, we turn to Bitcoin.

US dollar held its first place for around100 years, but all that is about to change as its share of foreign reserves is over 60 percent, while the weight of the US economy in global output has fallen to less than 25 percent, says Noell e Acheson in the article written for CoinDesk. 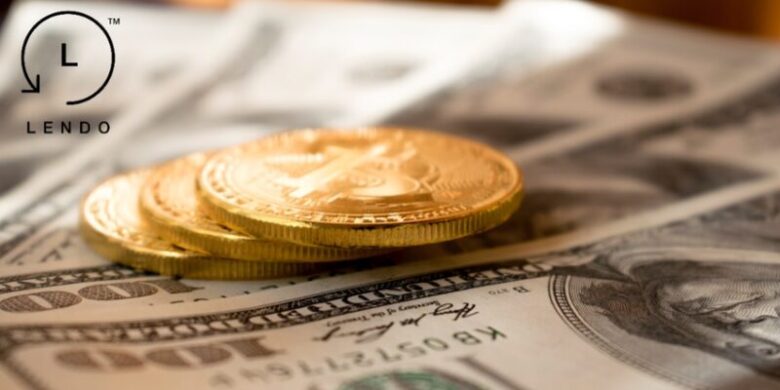 Global reserve currency is easy to borrow in international markets but it also takes away the power to influence the domestic economy.

Having Bitcoin as a global reserve currency may sound reasonable at first as it’s a sovereign-free and algorithm-based and as such we can expect it to be more stable, right?

Well, not really. A global currency has to have a flexible supply. As Noelle Acheson explains:” The limits on the amount of gold banks could hold was one of the main reasons the gold standard didn’t work – economic growth outstripped the supply of gold-backed money, and the inevitable scramble to overcome this limitation led to destabilization.“

On the other hand, bitcoin is volatile, erratic meaning it isn’t a good fit as a universal settlement token for trading contracts. Sure, the current system isn’t perfect and since the politicization of currency isn’t such a secret anymore meaning we’d have to resort to extreme measures. SDR was proposed as a new global reserve currency. The futures and stability of other, important world’s currencies such as the euro, the Chinese renminbi, and the British pound are highly unpredictable.

The Most Amazing Inventions Of The 21st Century

Why Should You Use Game Boosting Services?