Here we are. Again! If Donald Trump can run again, we can find a better candidate. One of those who are rumored is the Duchess of Sussex, Meghan Markle. She always played with this idea of running for the president of the US, but is that even possible? It seems that it could not be all that easy, and there’s one massive thing standing in her way.

Can you guess what we’re talking about? Probably not. The thing in question is a 211-year-old amendment to the Constitution. We’re not talking about any amendment; it’s the one that was created in order to prevent Napoleon’s nephew from seeking power. How crazy is this? It is pretty much unbelievable, but it’s how things stand right now. Let’s look into the details. 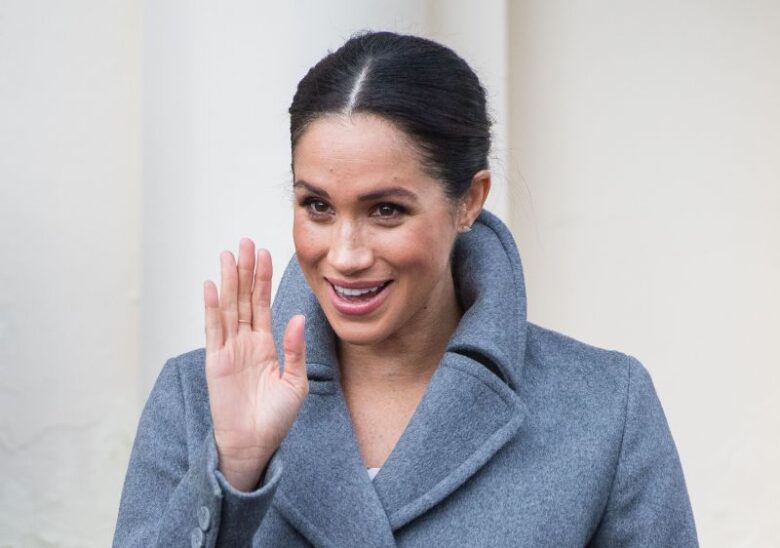 This amendment is pretty old, but it holds power today. The reason for this is also quite good. It was put in place to prevent foreign nobility to come to power on US soil. So, anyone who has ” a title of nobility bestowed from a foreign power” can’t hold an office in the United States of America. Back in the day, this had much sense, and when we see it from today’s perspective it is still vital for our democracy.

When Napoleon’s nephew married an American, Elizabeth ‘Betsy’ Patterson, they got an idea that their son could run for the office. Now that Mr.s Markle is playing with the idea of doing the same this amendment again comes forward. Of course, the idea of Megan running for the presidency is by no means official. But, it was mentioned a few times, and it is not as farfetched as one would have thought. After all, she’s been politically involved ever since she left the Royal family.

For one she was a part of a lobbying group that worked on a $1.75 trillion plan, which would deal with infrastructure regarding a paid leave for new parents. She openly discussed this subject with House Speaker Nancy Pelosi and Senate Majority Leader Chuck Schumer. It was her intention to make this a national right. Those close to the Royal Family always claimed that she was using her influence as a member of the same family the wrong way. 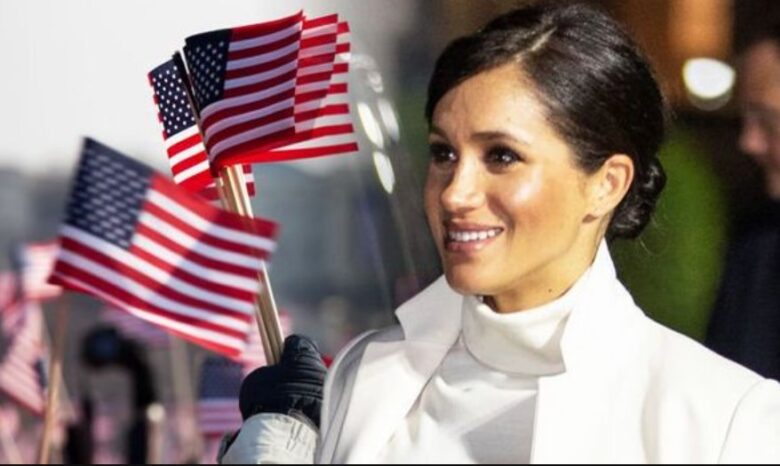 But now, it would seem that even if she would like to continue it further it will not be that easy. Of course, the important catch to know is that the amendment passed in Congress, but to make it a law it needed to be voted by individual state legislatures. It was voted yes by 12 states, and these votes would hold value today, but other states would have to vote. It would need additional 26 positive votes.

Talking about this, the co-author of a his­tory of con­sti­tu­tional amend­ments in The People’s Con­sti­tu­tion, John Kowal said:” I’m not aware of any pre­ced­ent, where someone who is pub­licly known and pub­licly uses a noble title from another coun­try s run for polit­ical office. I think it would be very con­tro­ver­sial. Britain has a very strong tradition of keeping royals out of politics and so this is perhaps more intrusive than anything a royal would dare to do in Britain. Meeting with senators to lobby for a bill – this is her injecting herself into US politics.”

At the moment the Duchess of Sussex is eligible to run as she was born in the United States of America.

Chris Christie: “Donald Trump Was Only Concerned That I Don’t Blame Him For CoViD”