Home Business The Future of the Cryptocurrencies
BusinessFinanceNewsTech

The Future of the Cryptocurrencies

As of this year, cryptocurrencies and Bitcoin as their most prominent variety are over a decade old. Since 2008 or 2009 when the earliest history of this technology started, Bitcoin and its cousins have been successfully transforming the economy and changing the way we do business.

At the moment, investing in digital currency and the surrounding, supporting technologies is considered one of the top ways of making money. Such a lucrative opportunity has been widely recognized and more people are becoming a part of the craze each year. Naturally then, people are wondering what the future holds for cryptocurrencies, its blockchain technology, and everything that surrounds this way of doing business.

In this article, we will focus on exactly that and try to determine the future of cryptocurrencies, based on their history as well as the current state of the world market. Since there is a lot to be discussed and chances are you will wish to find out more, make sure to check out www.techdee.com to educate yourself further on the issue. 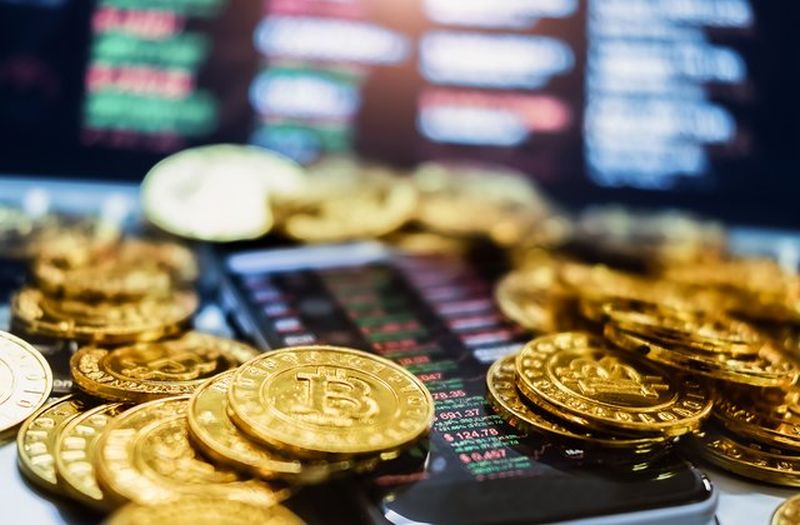 To understand virtual currencies better and to make a more educated guess about its future, we have to first mention their history and the important events that shaped them.

It should be mentioned that the idea of a cryptocurrency is decades old, and there were attempts to introduce Bitgold around 2005, three to four years before Bitcoin. Nick Szabo proposed the idea with similar features to Bitcoin. He envisioned decentralization, an early blockchain system, and proof of work. However, the double-spend issue prevented it from ever taking off, which was an exploit where users could spend Bitgold twice with no consequences. This is a similar problem to the piracy of media. 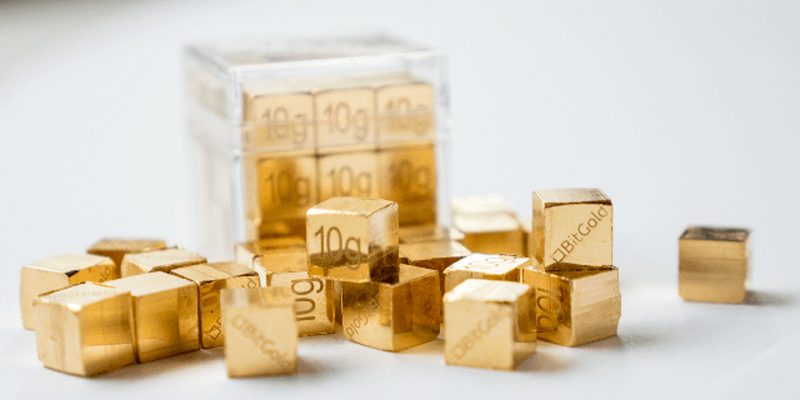 Still, the inspiration was there and it was only a matter of time before someone cracked it down. That came in 2008 when a still-anonymous user by the name of Satoshi Nakamoto entered the scene. In January of 2009, the person released the 0.1 version of Bitcoin, which is widely considered as the birthday of the most popular cryptocurrency.

Satoshi mined the first block, after which they published a paper that solved the double-spending problem. During that same year, Nakamoto fully launched Bitcoin, changing digital financing forever. The first transaction was worth 10 BTC, and it was from Nakamoto to Hal Finney, the programmer who helped launch Bitcoin. Since the blockchain allows anyone to view any transaction, it is still recorded and viewable.

The famous case of 2010 involved 2 Pizzas being paid with 10,000 BTC, which birthed the Bitcoin Pizza Day celebrated on May 22. “I’ll pay 10,000 bitcoins for a couple of pizzas.. like maybe 2 large ones so I have some left over for the next day,” posted Laszlo Hanyecz that faithful day. A fellow user accepted the offer and bought two Papa John’s pizzas. To put that in perspective, 1 BTC today is worth nearly $11,000.

It was in 2011 that 1 BTC was worth $1. In 2013, Coinbase, the largest cryptocurrency exchange, sold over $1 million worth of BTC in a month and everyone realized something big was about to happen. Then, 1 BTC was already $22, a huge jump from $5 just several months before. Then all of a sudden, 1 BTC was worth $1,213. By December, it fell to $600 and everyone was shocked that “fake Internet money” could be worth anything.

After jumping to about $1,000 again, it stabilized between $650 and $800. In July of 2015, Ethereum, the second-largest cryptocurrency was created and immediately became a worthy competitor, at least on paper. All currencies slowly rose over time but none more than BTC. Then in December of 2017, the impossible happened when BTC set the record by being worth $19,787 per coin. People became wealthy overnight. 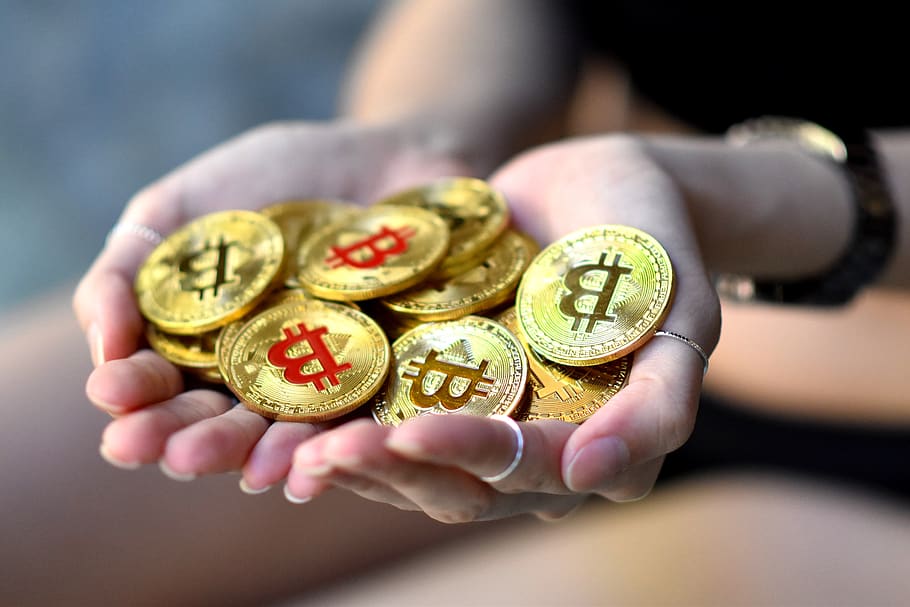 However, considering the high volatility of cryptocurrencies, a crash was bound to happen and BTC slowly lost value over the next few days, weeks, months, and years. By April of 2018, it was worth around $7,000. In December that year, it hit the lowest point since the surge at only $3,300 per coin. That did not stop it as people still believed in it and invested en masse. Companies were still using it and by 2022 it was hovering around $10,000.

Then, the height of the coronavirus came in March of 2022 and ruined the economy. Every single market dropped unbelievably quickly and so did Bitcoin, taking all the other cryptocurrencies with it. At one point, it went down to $3,800 of March 12 for several hours, after which it soared back up in a flash. Since March, it managed to somehow stay around $10,000, almost reaching $11,000 on several occasions.

The Future is Uncertain 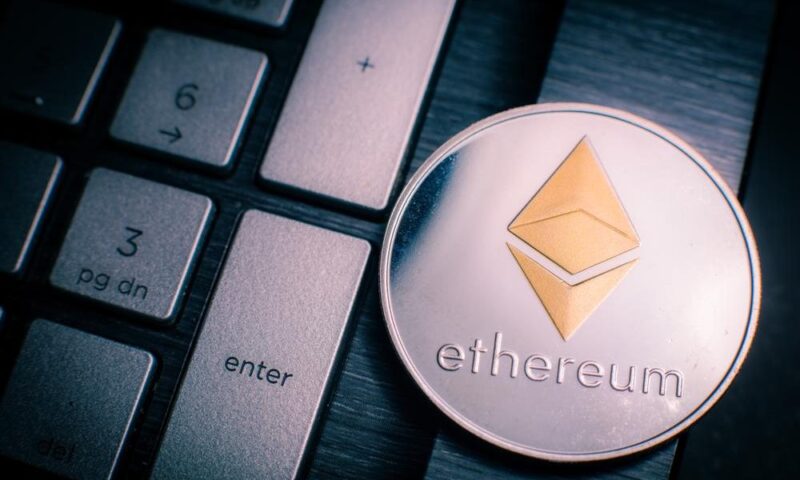 As you can see, there are no rules for the worth of cryptocurrency. Even the strongest one in Bitcoin jumps and falls immediately, pandemic or no pandemic. It only stayed low for a few hours during the eight of the greatest virus spread in recent memory, so who is to say how well it will do once everything clears? Many have deemed the current state as the new start for most things, including the cryptocurrencies.

Different sources agree in their optimism and expect Bitcoin to skyrocket to $100,000 by the end of 2022 or in 2022. They are certain that another huge jump is bound to happen, similar to the one from the end of 2017. Investing right now seems like a logical choice because there is no huge risk. The balances have been relatively steady, an unusual thing for cryptocurrencies.

Experts believe there is a triggering event programmed into the coding of cryptocurrencies that schedule immense jumps in value, and another one is bound to happen since so much has changed in the world since December of 2017, and the near $20,000 mark. According to Yahoo, except Bitcoin, coins with the brightest future especially in 2022 and 2022 include Ethereum, NEO, and EOS. 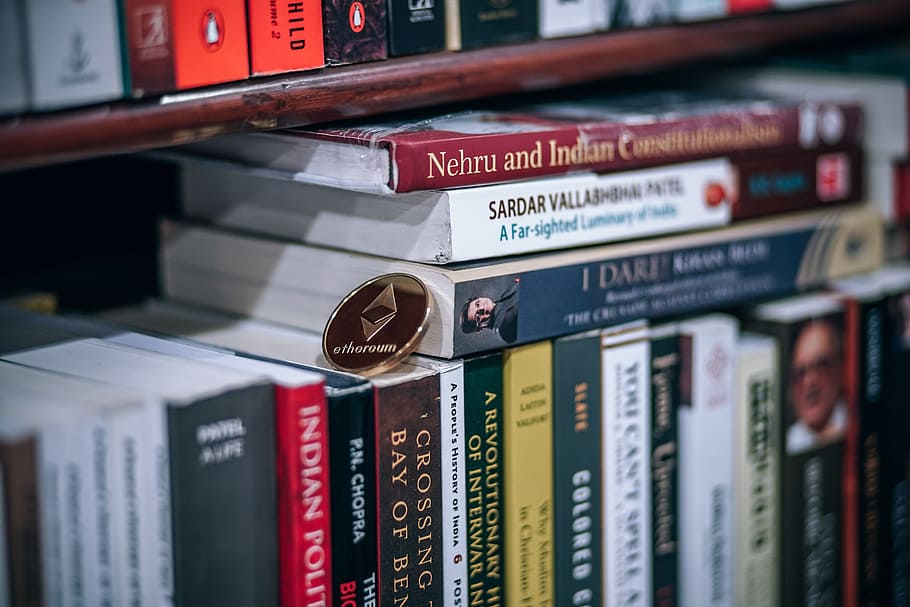 There is no time to invest in cryptocurrencies like right now, and if you have been saving a certain amount for your next business endeavor, why not invest in your favorite digital currency today? The future has to be bright after a devastating year that 2022 has been for everyone. As a species, we have lost so much in these 9+ months and gone through a lot of hardship. There has to be some light at the end of the tunnel and one of those beams is likely to shine on the world of cryptocurrency.

The Impact of Cryptocurrency to the Gaming Industry