Betty White is a known name in the TV industry. Things will be like that when you spend eighty years building your career. She became successful not only as an actress, which is a story of its own but as one person that could play the grandmother’s role to perfection. This is an interesting fact on its own, considering she has no biological children and no blood-related grandchildren to talk about. Imagine that; a person who spent so much time on TV playing this role hasn’t done a minute of it in real life. It’s hard to comprehend how she managed to do it, but that’s where her immeasurable talent kicks in. It is possible that it all has to do a little bit with her age, but that would be a superficial view. There’s so much to say about this lady that will forever be a grandmother in our eyes and hearts. The stories behind her are eternal, but the good news is that she’s still writing pages in her book, and all of us look forward to her next move.

A Word About One of The Longest Careers Ever

This is the pinnacle of the story about Betty White. Her career is so long that there isn’t anyone remotely close to the longevity she has shown to the world. When we look at careers of TV personas no one comes to lose, and Betty is without a doubt a record holder in this department. How far has Betty came shows the fact that her career started before World War II. Yes, you heard that well, she began her career in 1939. We are talking about the time she worked as a dancer on West Coast TV. This one was a way to jump-start your career back in the day and Betty White took full advantage of it. When she looks back it is even hard to recall what was that like, but because of that, she’s the one who holds the title of longest-tenured TV face. Not a bad title to have considering the time we live in where trends and people are short and expendable. 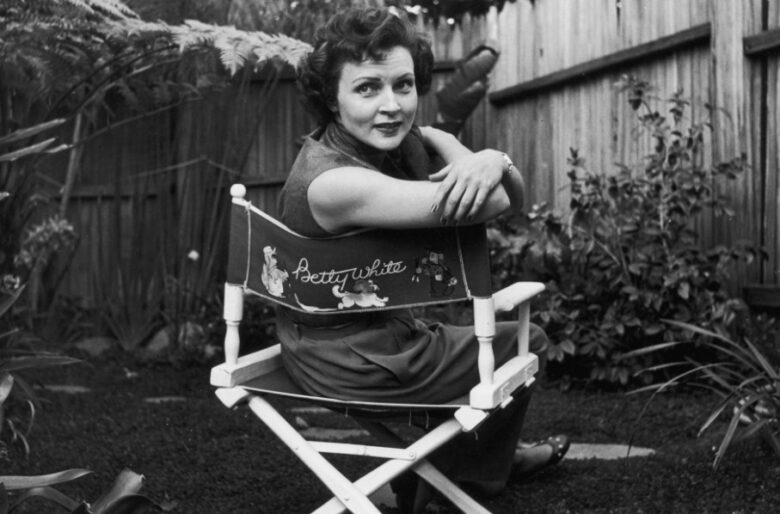 The reason she managed to last this long is simple – she did good work and did what was required to succeed. But, did everything that complied with her character, and of-screen persona. This is why she refused to take a role in As Good as it Gets because a dog gets hurt in one of the scenes. She was an animal rights activist and there was no chance she would take this role; she wanted the audience to know what she studs up for and what Betty White represents as both an actress and a person. Before saying a definite no to the role she tried to convince the director to cut the scene from the movie. Her request was denied but she won the audience anyway even without featuring in the film. 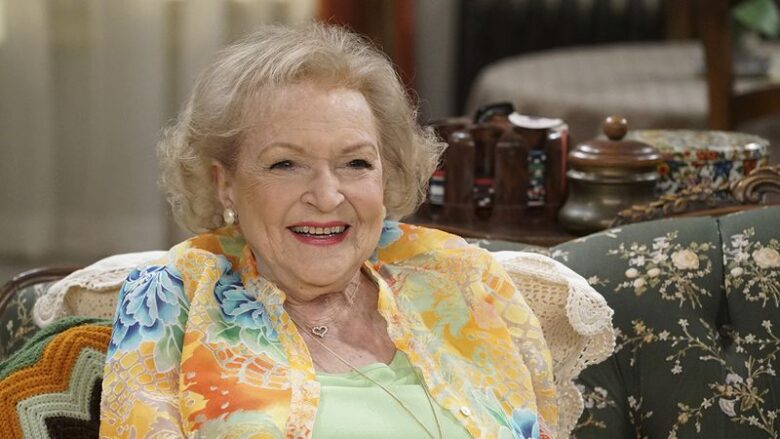 As one could guess a long career like this one must have generated a lot of income. This is true to a massive extent. A successful actress such as Betty managed to collect a massive $75 million of net worth. We are talking about what she has at the moment. You could only guess how much she managed to spend during all these years. As you can see, she’s nothing to scoff at regardless of her age. White just might be one of the most successful actresses her generation ever managed to push through. She’s still in good health, so we could even expect that she is going to increase her wealth in the coming years. We wish for this to happen from the bottom of our hearts. 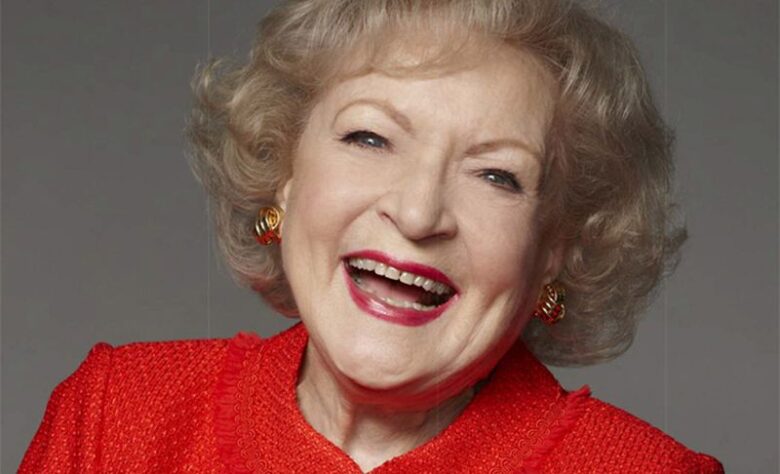 Yes, you got it right. She didn’t last this long and collect such wealth by being a second-tier actress. No, she was a true professional who was well respected by the audience, her colleagues, and critics alike. As proof, you can see a list of awards she received for TV shows such as The Mary Tyler Moore Show and The Golden Girls. Her popularity rose with each passing year, and it was crowned in 1995 when she received an induction into the Television Academy Hall of Fame. Furthermore, she has three nominations for Grammy awards for her performance in Mary Tyler Moore. As you could guess she managed to win two of those. Truly a career worth of all admiration. 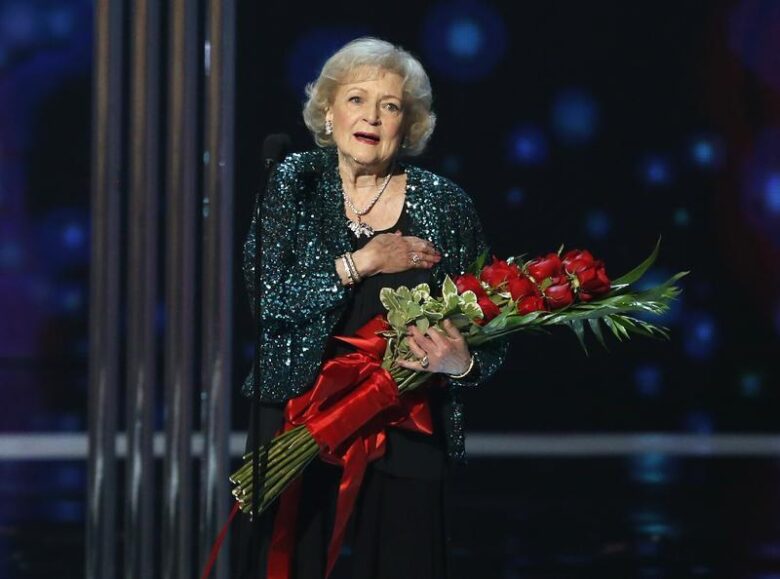 The Only Failure of Her Career

When she was a young girl, Betty White had one dream. Above all else, she wanted to be an opera singer. She dedicated goo part of her youth to chasing this dream and even got herself a high education with peers who had similar ambitions. But, she quit and stopped chasing this dream on her acknowledgment as she admitted that life took her in a different direction. As you could tell the youth kicked in, and she stopped being interested in opera, and first TV roles came her way. It was hard to resist some of the temptations put before her, but we can’t claim she made a bad choice. Today, we can only guess what has happened if she pursued her career as an opera singer. But, it is hard to believe that she would reach the same heights she did by doing what she did and still does the best. For one we are glad she became the person and star she is today, as it wouldn’t be good if it was any different. 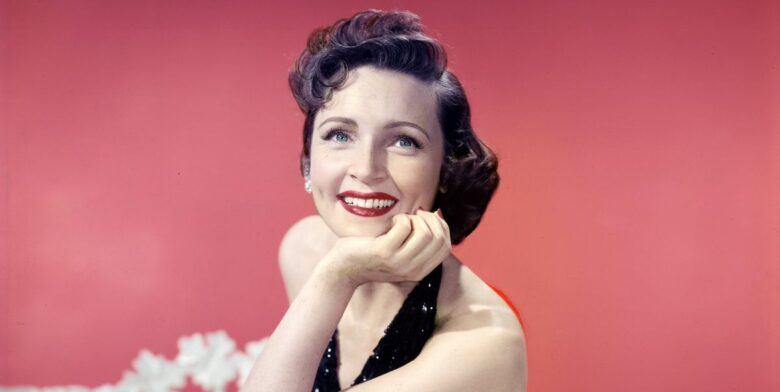 As Betty White would put it she’s one happy old lady. Despite her indulgence in junk food she still managed to live a long and healthy life. Betty claims it is all thanks to her will to keep her life in balance, by doing what she loves, acting, and spending time with animals. By looking at what she has behind, and what she looks forward it is hard to disagree with White. For one we should all try it: do what you love, share the love with friends and family, and your pets, and search for balance in all things.

Re-roofing or Roof Replacement – Which One Do You Need