It’s Halloween season again! Pumpkins are carved, the house decorated, the front yard is full of ghost-like creatures and the bowl is full of candy waiting for the neighborhood kids. Once you’re settled the search for the scary, horror movie is on. How about you switch things up a bit this season and go for more laid-back sitcom episodes? Here are some of the best animated and sitcom Halloween specials, so get your popcorn ready! 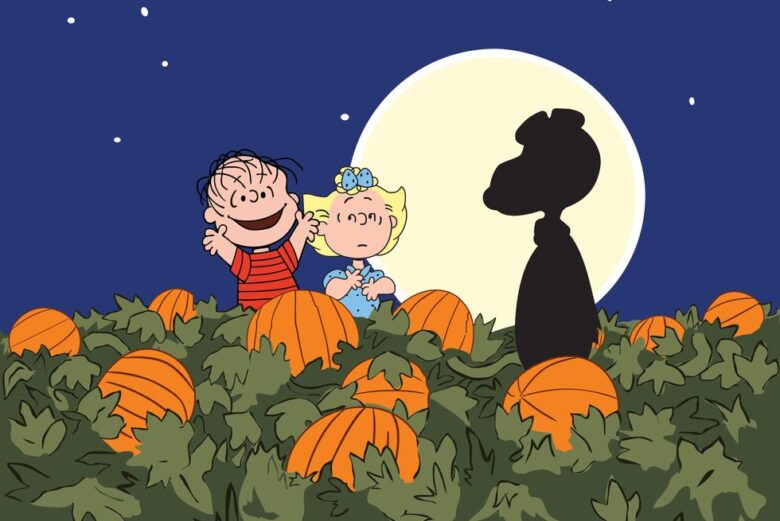 Even though the Peanuts crew usually stuck together over the holidays going trick-or-treating and partying, one year Linus had different ideas. He stayed behind at the pumpkin field waiting for the Great Pumpkin. It’s one of those memorable, relaxed Halloween episodes without scary characters and somber music. A true joy to watch.

Friends  “The One with the Halloween Party” 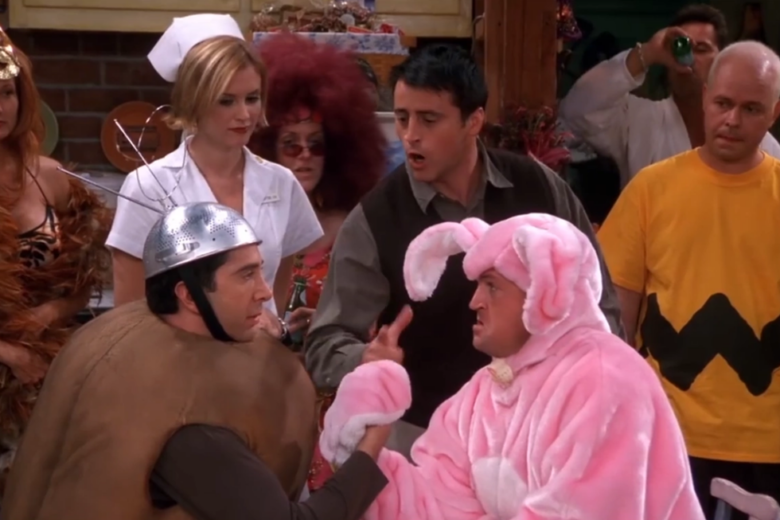 In the 8th season of Friends, there was an episode dedicated to the most fun holiday of all – Halloween. The gang was going from one funny mishap to the next, only to finish the night with some arm-wrestling contest. Chandler showed up as a pink bunny, while Phoebe was trying to run away from her evil sister Ursula. A great setup for a lot of fun. 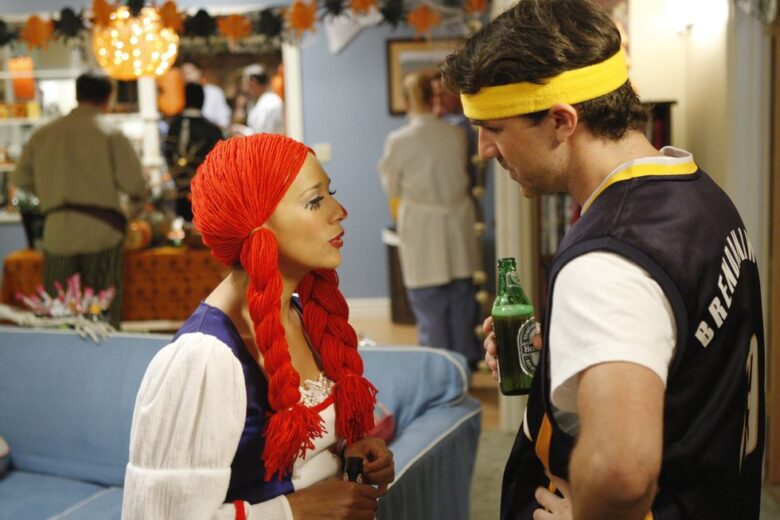 P&R sitcom had several Halloween episodes, but this one stands out. It’s a hectic night in Pawnee, Indiana. Leslie, Andy, and Dave are determined to find their nemesis Greg Pikitis who vandalizes the statue of the mayor every year. However, Greg has some unexpected moves to pull against the town’s bureaucrats. Meanwhile, Ann is trying to get the Halloween party going with mixed success. 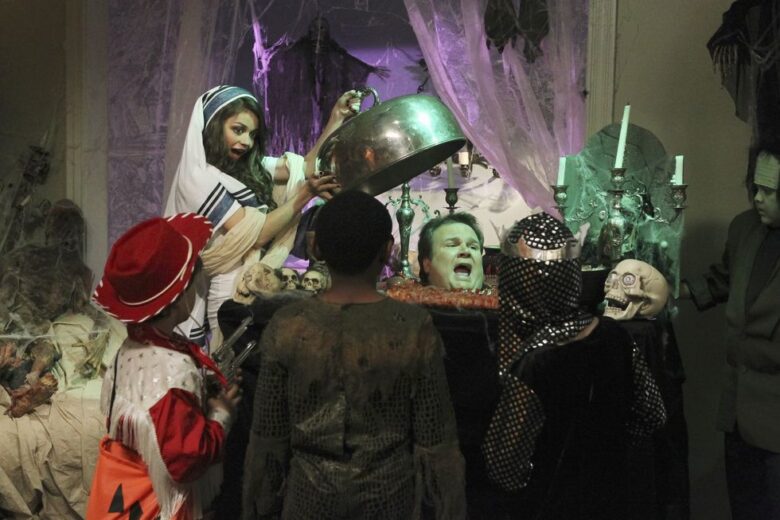 Modern family with a hint of Adams family was a season two Halloween special. The episode goes into fifth gear when every member of the family gets assigned a task to overcome. If you’re up for a fun, relaxed Halloween night, this is the way to go.

The Simpsons “Treehouse of Horror V” 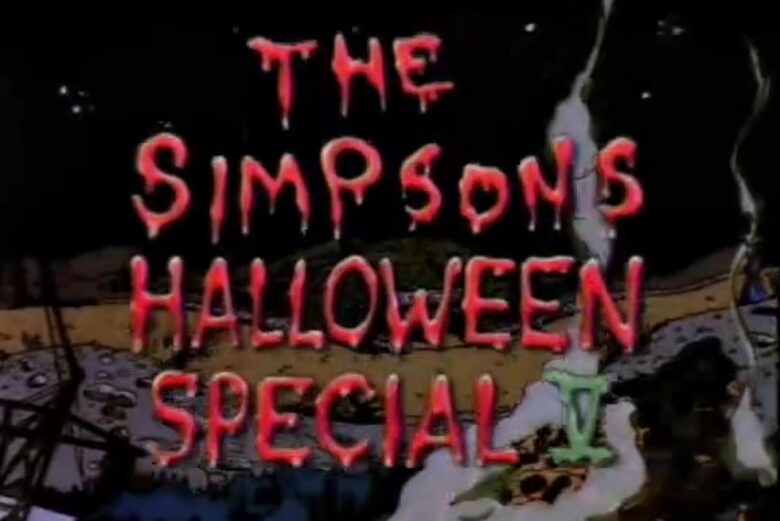 There are 30 Halloween specials featuring The Simpsons. You can’t go wrong with any one of them. However, Treehouse of Horror V is especially funny, scary, and just plain remarkably ridiculous. Homer changes the history with his time-traveling toaster, while the school principal finds a creative way to clear detention halls. 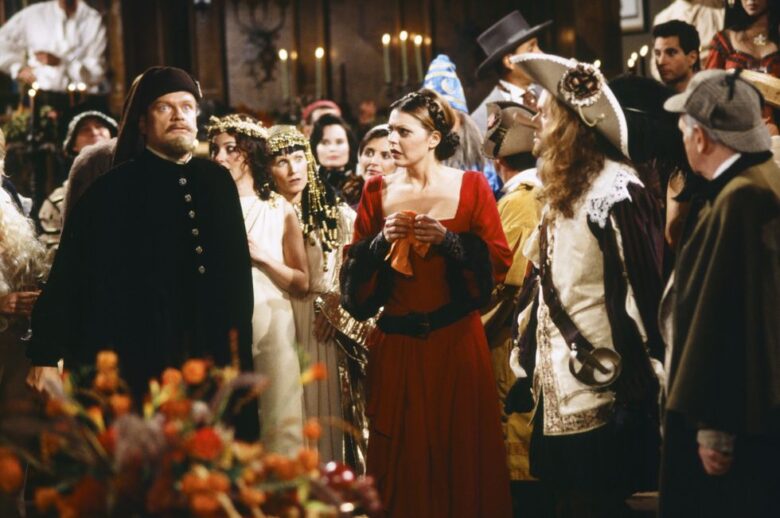 A classic plot of hiding a secret that gets overheard and misinterpreted by going from one character to the next. This time, Roz is trying to keep her possible pregnancy hidden from the rest, but the string of misunderstandings leads to Niles challenging his brother to a duel. 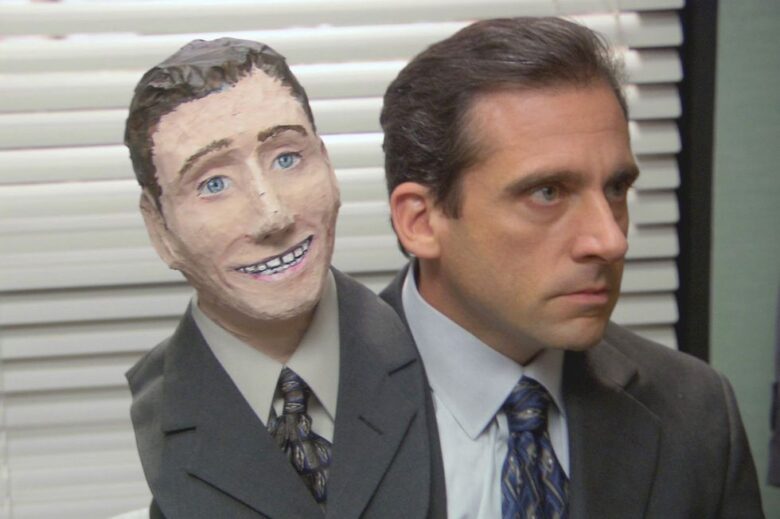 Michael is given the task by Jen to fire someone and fails repeatedly and miserably. The rest of the co-workers are getting all hyped about the holiday wearing costumes and playing pranks on each other. In an attempt to get into the Halloween spirit, everyone hopes not to get fired. 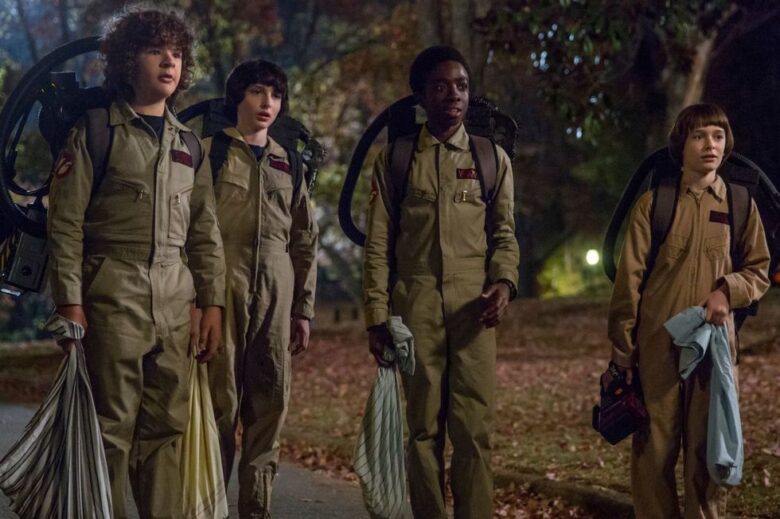 Can Stranger Things get any spookier than they usually are? Yes! The Halloween episode is a perfect treat for the fans of the supernatural. Will is coming out of age to become a young man, instead of a boy and is unsure whether trick-or-treating is cool anymore. At the same time, he is tortured by the sight of the Upside Down world that seems to show up randomly leaving him scared and confused. 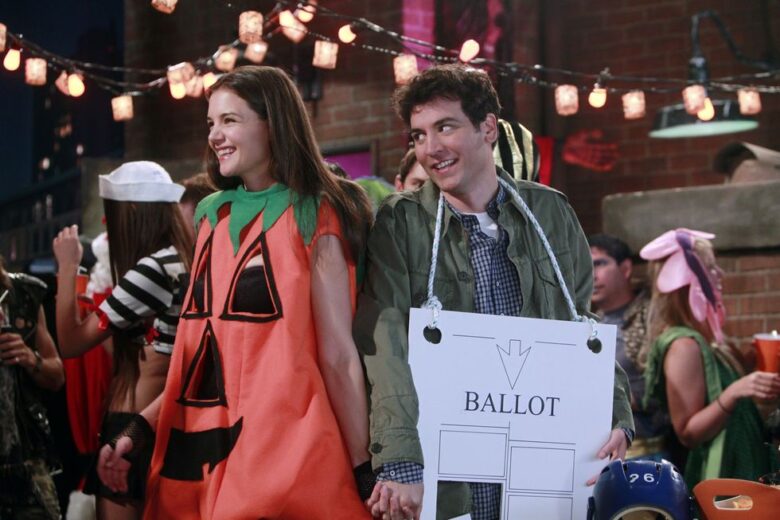 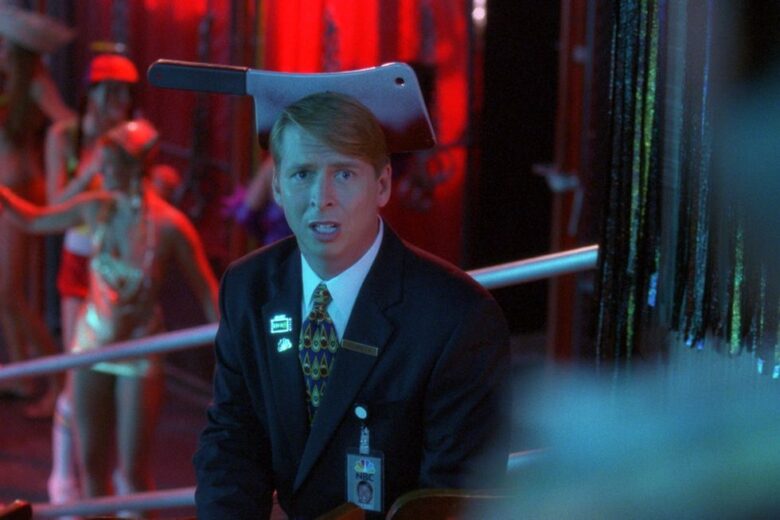 Peppy Bismilk, anyone? Yes, this is that episode. Liz and Jack go to Kenneth’s hometown in search of someone who represents real America. Needless to say, everything that could, did go wrong.