Home Entertainment “Friends Reunion Special: The One Where They Return” Is Finally Here
Entertainment

“Friends Reunion Special: The One Where They Return” Is Finally Here

It’s official! “Friends” returns to the “HBO Max” platform on May 27. Unfortunately, this won’t be one of those original TV show episodes, it will be more like a glance in the past, where the actors will play themselves, talking about the show with guests and sharing behind-the-scenes footage. Even that is enough for the fans, who were anticipating this for a long time.

Apart from Jennifer, the famous Rachel Green, there will be other heroes of the most popular sitcom in the history of television: David Schwimmer (Ross), Lisa Kudrow (Phoebe), Courtney Cox (Monica), Matthew Perry (Chandler), and Matt LeBlanc (Joey). They will gather on the original “Stage 24” stage in the “Warner Bros.” studio. When they had a mini-reunion in 2016, Matthew Perry couldn’t be there, but now, they will all be there. 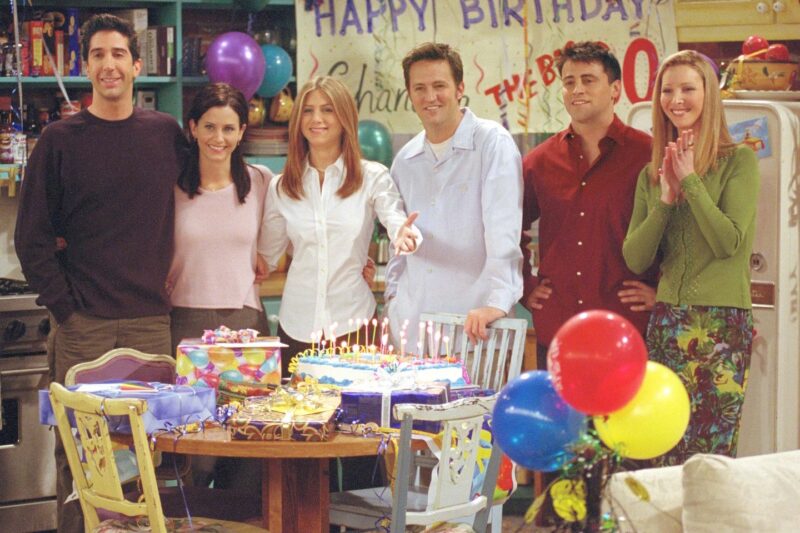 Given the fact that in recent years, the charming “Friends” were discovered by some younger generations, the authors announced a sequel two years ago, but then the coronavirus broke and ruined the plans. Thankfully, the date of the reunion has been published, the actors finished filming, and everyone is so excited to watch our favourite “friends” together again.

Jennifer Aniston posted a lovely video announcing the return. In less than 24 hours, the video announcing “Friends Reunion” had almost seventeen and a half million views, and the post was liked by more than five million people. The trailer follows the title theme of the series “I’ll Be There For You”.

The cast loved teasing us over these two years about the reunion, so we were able to see them post photos of them hanging out. Lisa, Jennifer, and Courtney even had a mini-reunion appearing together on-screen during Emmy’s in 2022.

According to some sources, the cast members will receive between $2.5 million and $3 million each. That is more than $1million-per-episode they had when the show was still filming.

While waiting for May 27, enjoy watching some of the best moments from “Friends”.

10 Benefits of Choosing IOT for Medical and Healthcare Industry