Home Entertainment ‘Friends’ Are Moving To Netflix – Where We Can Now Watch A Famous Tv Series?
Entertainment

‘Friends’ Are Moving To Netflix – Where We Can Now Watch A Famous Tv Series?

According to the official announcement of WarnerMedia, its streaming service will soon become available. By announcing some details about its new service, WarnerMedia also announced the relocation of the famous sitcom ‘Friends’, which we have so far been able to watch on Netflix. 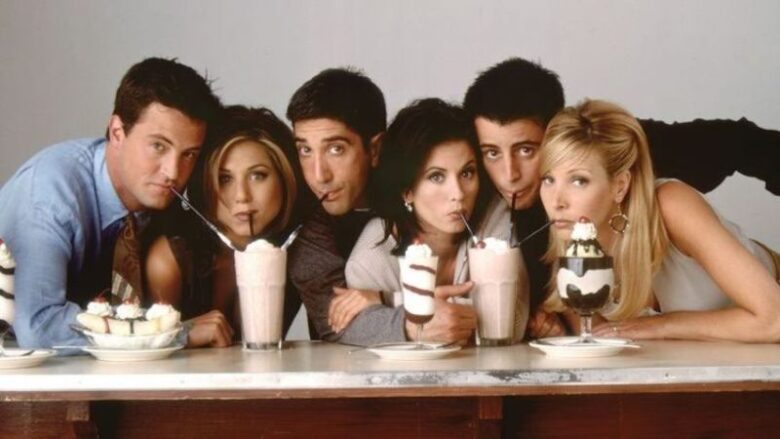 This new streaming service has been announced for a while and after waiting, we finally found out its name-HBO Max. In addition to the aforementioned TV series, HBO Max will also be able to offer all the other very popular series that are broadcasted on Netflix, and some of them are, for example, Riverdale and Pretty Little Liars. In addition to these sitcoms, fans will also have the opportunity to watch episodes of some of the same popular series as The Fresh Prince of Bel Air, which was not easy to find on other platforms. 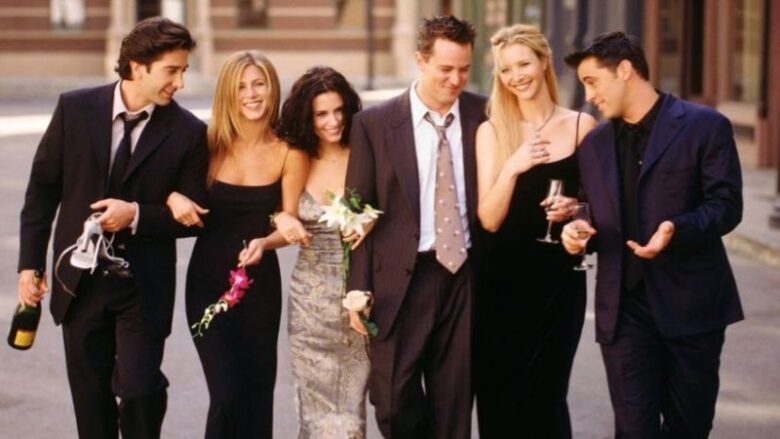 This streaming platform will officially begin broadcasting video content that comes from Netflix in the spring of next year, so very soon after the current license owned by Netflix expire. In addition to the already popular series, HBO Max will also have new upcoming series, such as Gremlins, The Flight Attendant as well as Dune: The Sisterhood. In addition to this content, fans will also have the opportunity to watch four new films produced by Reese Witherspoon and Greg Berlanti. The contract features two films from both producers. However, that’s not all. 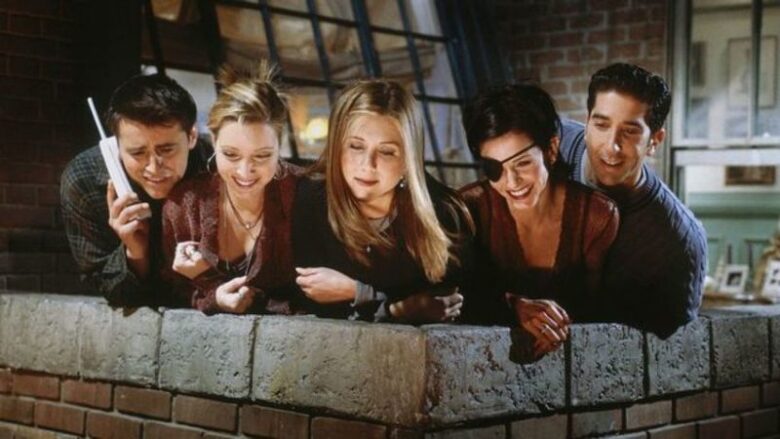 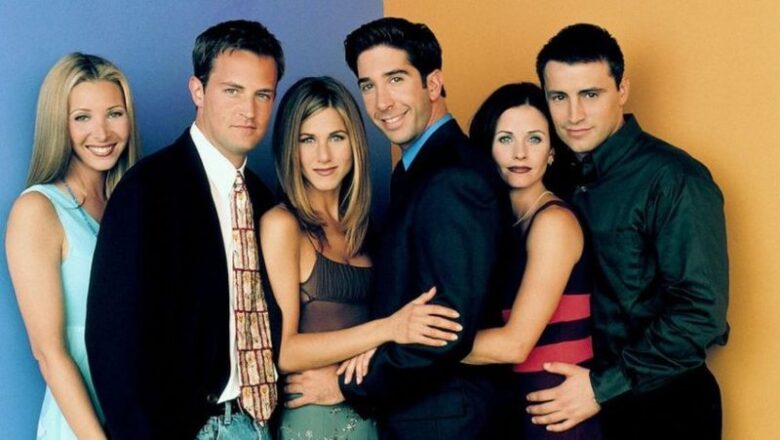 What To Do During A Plumbing Emergency

Idris Elba is The Most Interesting Man in Hollywood