The best-selling car in the US and in the whole world are actually the same, it’s Ford’s F-Series pickup truck. It’s been the most recognizable Ford car ever since 1948. Since it started production there have been 40 million of them made which is in second place, right behind Toyota Corolla. Not only are there a lot of them but they also made tons of money, $41.25 billion to be exact.

Right now the F-Series is in its thirteenth generations and each generation has seen lots of improvements from the former. Let’s take a look at this list which highlights past generations.

Lots of things happened when this vehicle came out, it was just after World War 2, Holiday Inn opened, the Soviet Union blockaded East Germany and the US countered with the Berlin Airlift. Dodge released their B Series pickup trucks and Chevrolet started producing their Advance Design pickups. 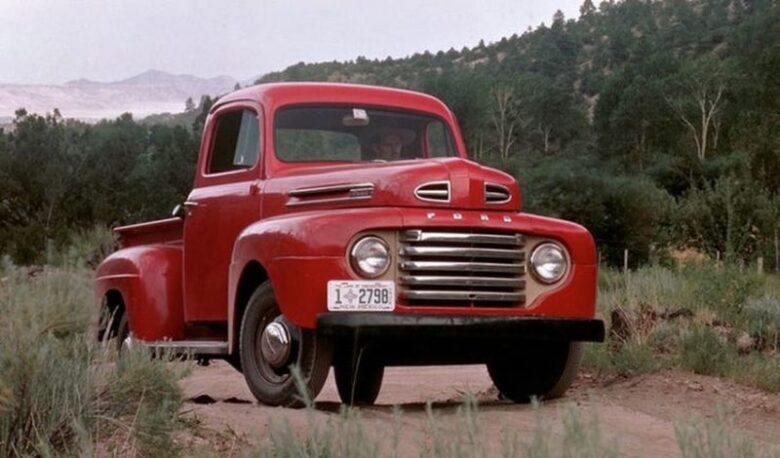 In 1953 the first TV Guide was released the armistice which ended the Korean war was signed. The second generation started the three-digit nomenclature of the F that’s been going on to this day. 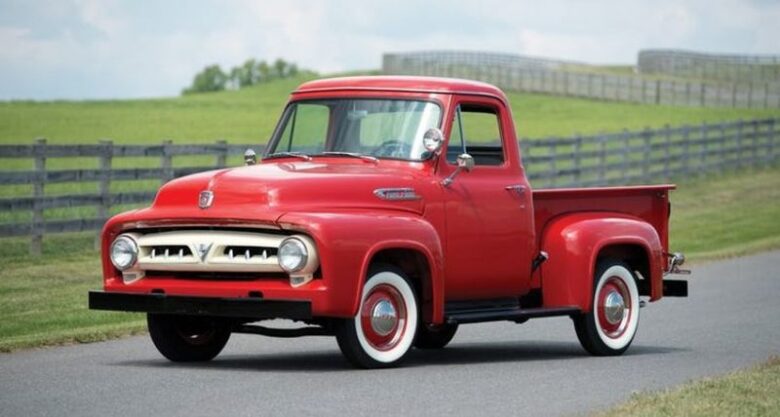 The third generation saw a lot of changes when It came to style and made it look much more modern. Front fenders were now integrated and now it even came with a choice of bed styles. 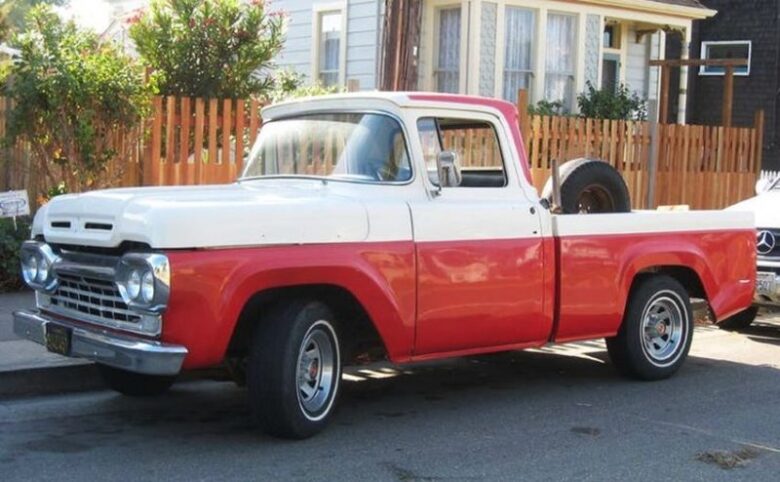 Creating the unibody design was something Ford did to solve the problems they had with the separate cab-and-bed design. They ended up revolutionizing pickup truck design for years to come. 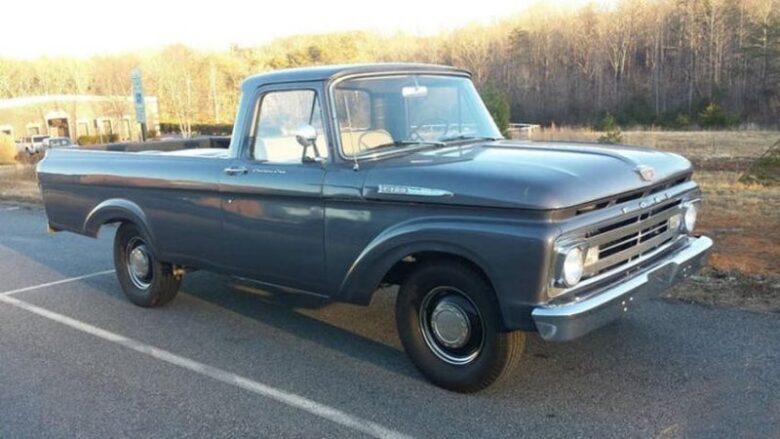 This was the fifth-generation F-Series that started production in 1967 and look a lot like the last one but later models could have better engines, brakes and emissions control equipment.

Apart from the debut of the seventh-generation F-Series this year also saw the appearance of the Rubik’s Cube, CNN and Post-It Notes. The design was overhauled and the engine was adapted to the rising prices of gas. 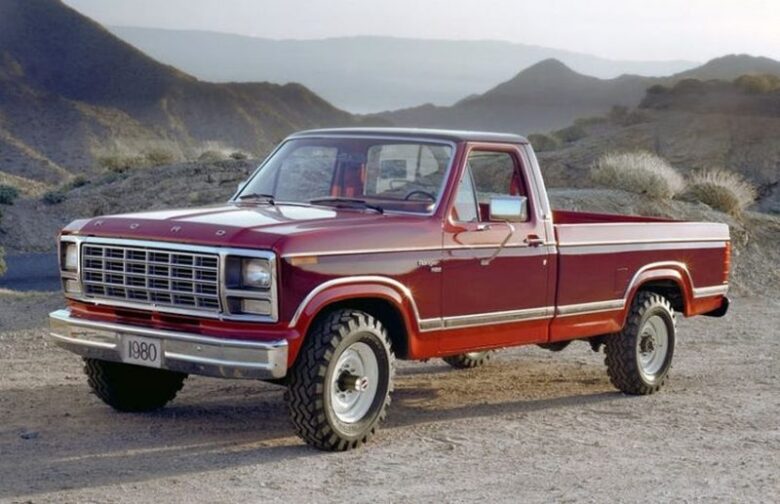 Besides the standard model these two years saw the release of a special edition of the F-150 called the Nite. The Nite version had a different design, standard alloy wheels with white lettering on the tires and sport suspension. 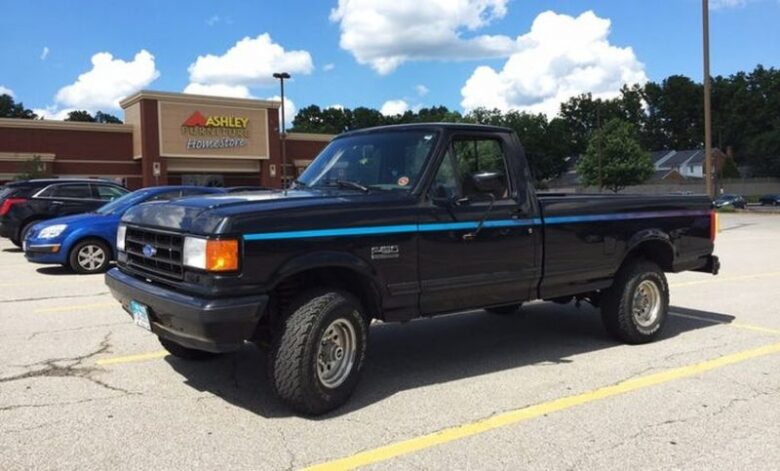 The ninth-generation F continued on a similar path as the last two. It had a new design and better aerodynamics. The interior also got a redesign, it got plusher surfaces and a trim. A flareside bed option that was discontinued in 1998 returned to the lineup in 1992. 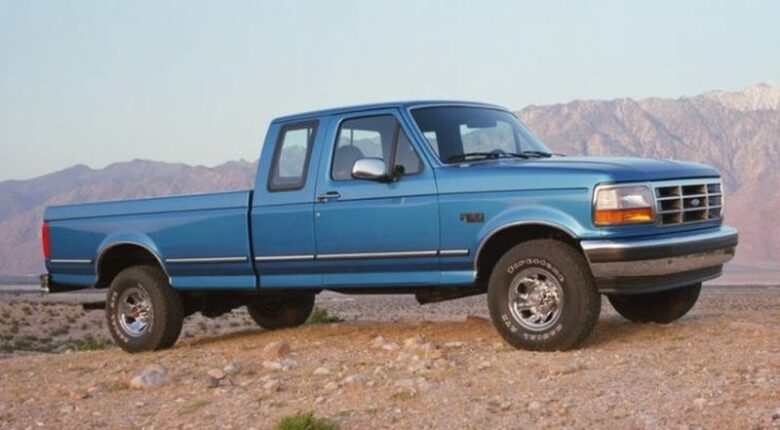 This was the first time one of the Eddie Bauer editions had ever appeared. Ford had partnered with the clothing company known for its outdoor image. This edition had a two-tone paint and special interior trim. 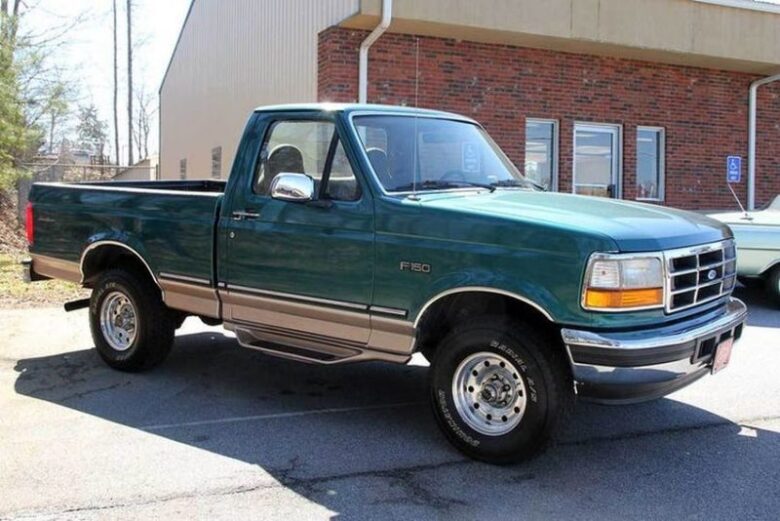 This model signalled the return of the SVT Lightning, which was a performance edition, after a four year break. This one had 360 horsepower that came from a supercharged V8 and included a Bilstein sport suspension, the transmission from the F-350, and came in regular cab with flareside bed only. 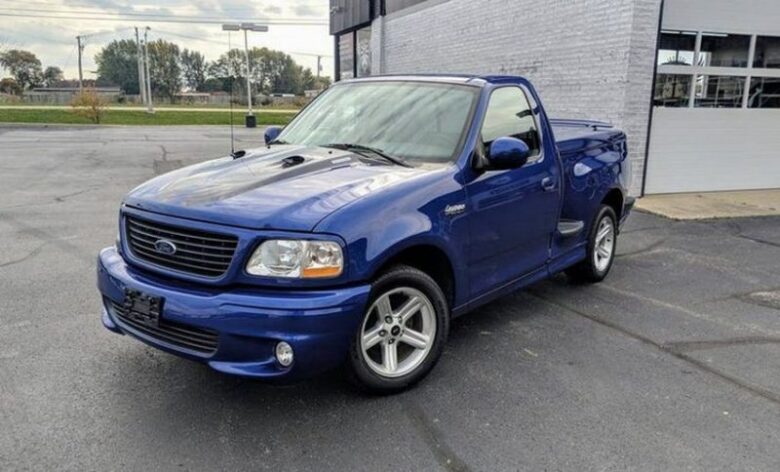 Tha last generation went on for seven years and it was again time for a redesign. While past generations were going for a smooth style this one went the other way, for a sharp-edged and more aggressive design. The V6 engine was dropped and the V8s being used were improved. 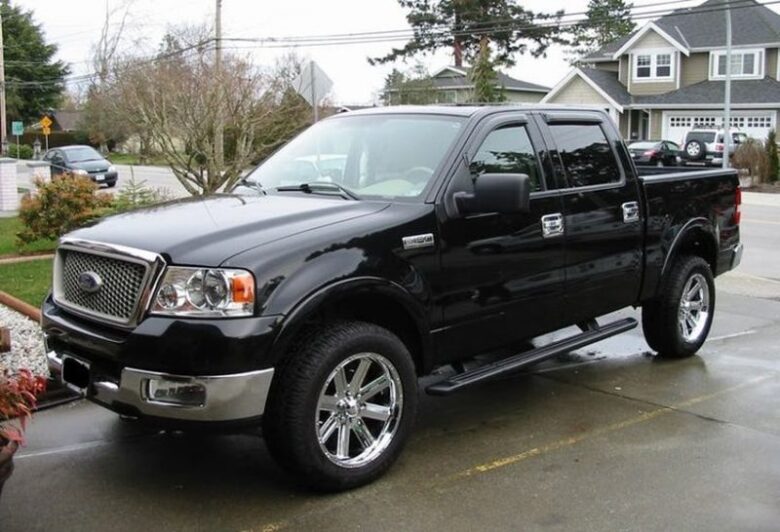 While the past performance-based editions for the streets this one was oriented towards nature and off-road driving. It got longer-travel suspension from Fox, a wider track and big, wide tires. The optional engine originally had 310 horsepower and it came from a 5.2-liter V8. 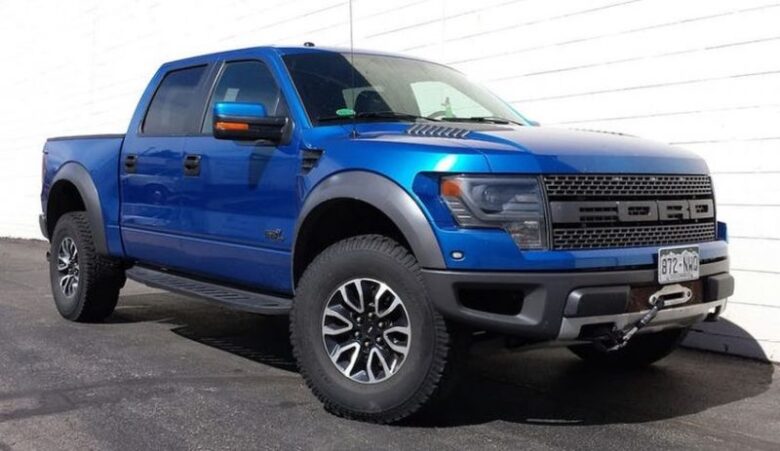 Even though the Raptor was now in the spotlight, Tremor was released as a street oriented performance edition. It had a sporty design and had a turbocharged, 3.5-liter Ecoboost V6 putting out 365 horses with a shorter final drive ratio. 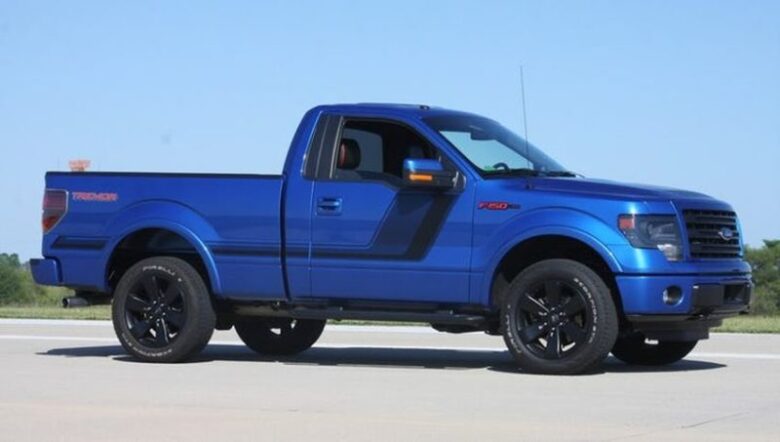 This is the thirteenth and last generation of the F-Series and it came with significant weight reduction in order to improve gas consumption. A lot of the steel components became aluminum, even the engine was made smaller which resulted in over 700 pounds weight less. 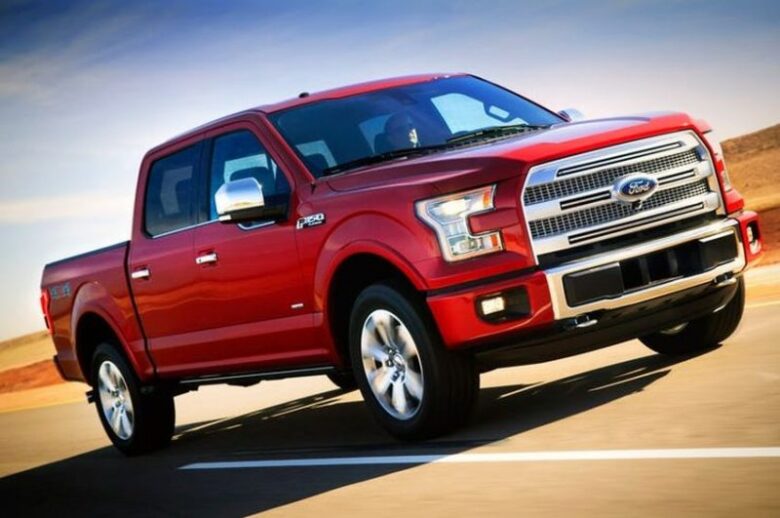 The Raptor edition returned to production in 2017 and it came with a twin-turbocharged, 3.5-liter Ecoboost V6 pumping out 450 horsepower and mated to a ten-speed automatic. Just like the last one this model was wider than the standard model and a frame and bodywork that only the Raptor has. 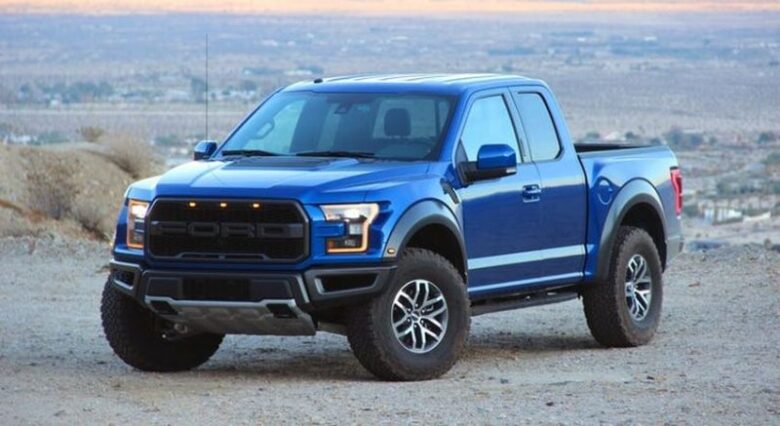 San Blas Islands – Your Next Vacation