Home Games How Do Float and Pattern Affect the Value of CS:GO Items?
GamesTips

If we look at the CS:GO market, it mostly resembles the stock exchange market. It is a live market, and the price of every single CS:GO skin and item is dictated by the community. In other words, Valve does not put a price tag on any item. Instead, they let the community do it.

So, the question is, why are CS:GO skins so expensive?

Well, the community does not just randomly decide which skins are expensive and which ones are worthless.

The price of an item can increase or decrease depending on multiple factors such as skin popularity, float, pattern, and supply and demand. However, the factors that mostly dictate the price of one item are float and pattern.

When we take all things into consideration, in-game items in CS:GO are priced by their rarity. The rarer the skin, the higher in value it usually is.

In this article, we will explore how the most important factors mentioned above can affect an item’s value. 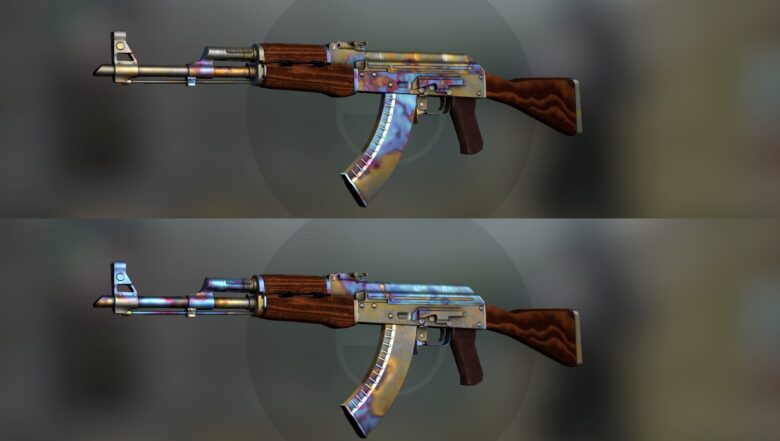 Every CS:GO skin has a float value attached to it. The CS:GO float value represents the exact wear value of the skin.

This being said, we can conclude that the lower float value usually results in a higher skin price.

There is a myth circling around the CS:GO community that skins can be worn out, but it is cap. CS:GO skin float cannot be increased or decreased no matter how long you use the gun or knife for.

But why is float important? Well, let’s take an example to explain this. If we look at the AK-47 Redline, a Field-Tested version on the market, we can see that some of them are more expensive. Not all Field-Tested Redlines look the same. The Field-Tested ranges from 0.15 to 0.38. In reality, a Redline with float 0.16 looks almost like Minimal Wear, but it still belongs to the Field-Tested category. So, it is natural that it costs a little bit more than other ones with higher float value.

Keep in mind that a Redline with 0.37 float is as good as Well-Worn even though it is Field-Tested. However, they are also cheaper.

Also, not every skin has a full range of possible CS:GO item float values. Some skins can only exist between certain float values. For example, the AWP Asiimov only exists between values 0.18 and 1. In other words, Minimal Wear and Factory New versions do not exist. 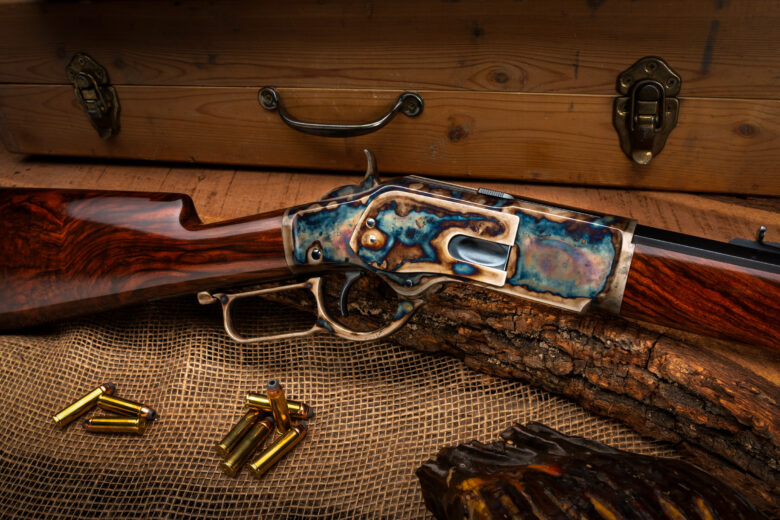 Simply put, a pattern is a design of the skin. It is a texture that is applied on certain CS:GO skins.

The simplest way to explain how patterns work is to imagine a colored canvas. When the skin is created, the game randomly places that skin somewhere on the canvas. The skin is painted according to the location on that canvas.

The picture above represents a crimson web pattern. So, if we imagine it is a canvas and a skin is randomly placed somewhere on it, the skin will automatically be painted according to the background of its placements. So, skins can be placed up, down, left, or right anywhere on the pattern. That’s the main reason why two identical skins may look different.

Of course, the computer program won’t place that skin on the canvas we just imagined. Instead, every skin has a pattern number (seed) from 1 to 999, and its value is assigned to the skin upon creation. The game just chooses and assigns a pattern number randomly. Therefore, there are 999 possible locations to place the skin on one imaginary canvas.

It is important to know that not all patterns affect skin value. Some of them affect the price in certain proportions, while some of them can make the skin so rare that the price skyrockets to a couple of thousands of dollars. The perfect example for this is a Case Hardened pattern. 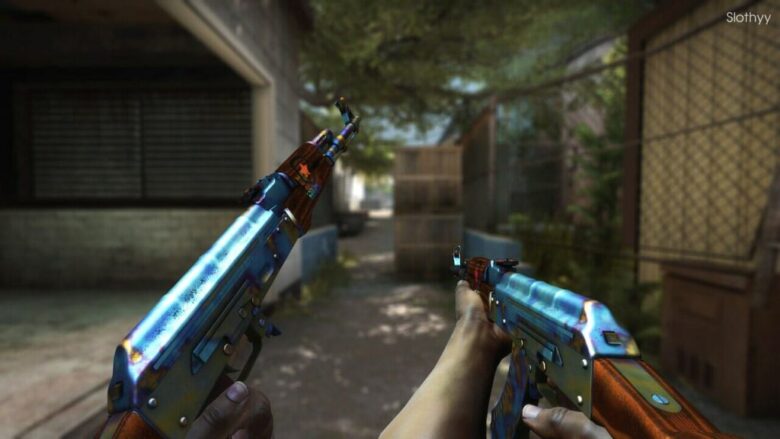 This pattern consists of blue and gold colors. Blue is rarer, so the bluer the skin is, the rarer it is.

The blue gem will always cost more because it is a rare collector’s item. When opening a container box, you have only a 0.26% chance of unboxing a knife. That is what makes knives rare and expensive. In addition to that, even if you had some luck and unboxed a knife with a Case Hardened pattern, the odds of it being a Blue Gem are less than 1%; it depends on the type of knife.

For example, a Case Hardened Butterfly has only six Blue Gem variations (which makes it 0.6% on probability to get one).

When it comes to the AK47, it is impossible to get a 100% blue. Therefore, there is no real Blue Gem variation of this skin.

The most expensive knife in CS:GO is arguably the Case Hardened Karambit Blue Gem with a 387 seed number. This item was supposedly traded for $100,000 back in 2016, and it is now estimated to be worth around $800,000. 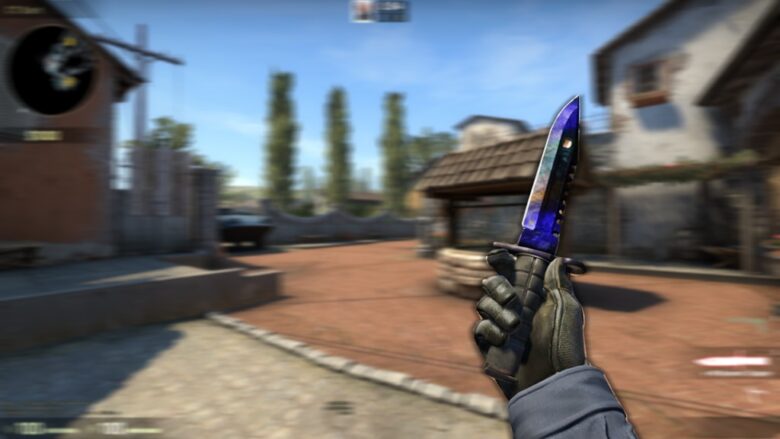 The Chroma Case collection brought us a new pattern Doppler. This pattern is different from previous ones. Every seed in this pattern corresponds to a certain type. A Doppler can be:

For example, a Karambit Black Pearl will be a result of only 40 seeds in total. That means there is only 0.4% chance to get a Black Pearl variation of this knife skin.

There are more CS:GO patterns, and they all work the same way. The rarer the pattern, the more expensive the skin is. We hope this answers your question as to why some CS:GO skins are more expensive and how pattern and float affect them!

How is El Salvador Becoming a Bitcoin Paradise?