How is El Salvador Becoming a Bitcoin Paradise?

Until a few years ago, no one even recognized the existence of digital money in the economy. It only happened after Tesla CEO Elon Musk posted a tweet about bitcoin that the currency stirred up the economy and spiked in value overnight. Since then, the value of bitcoin is only reaching new heights, encouraging people to step into this field. Even so, no country agreed to recognize bitcoin as a reliable payment method due to its volatile and decentralized nature.

No one believed that cryptocurrency would ever earn the recognition of a legal tender until a Latin American country, El Salvador, proved everyone wrong. A small beach named El Zonte lying on its outskirts with around 3000 residents has become the first village ever to adopt bitcoin as legal money.

Also known as a surfer’s paradise, the village is popular for its rustic and authentic vibe. There was a time when no one had even heard of this place, but today, it is becoming a proving ground for bitcoin’s amazing ideas. Just like any other Central-American town, it was also hit badly by the COVID-19 pandemic. But it buckled up courage quicker than any other place by forging its path forward – all credits to its newly formed economy. 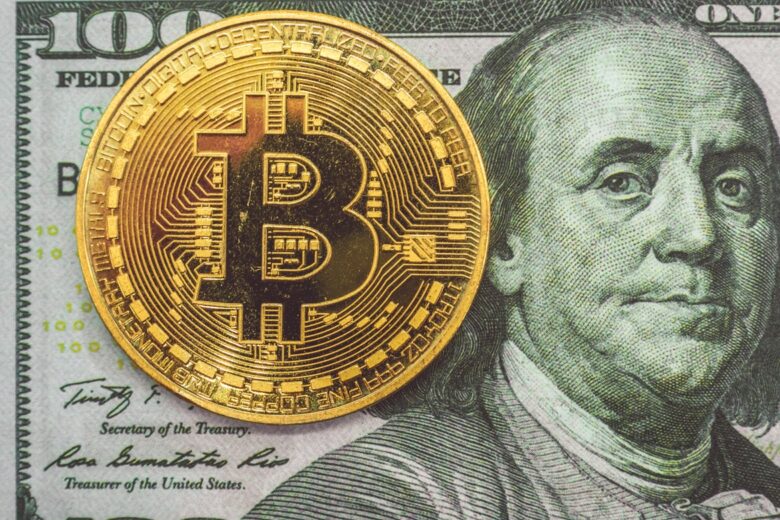 “Next week, I will send a bill to congress that will make bitcoin a legal tender,” said Nayib Bukele.

During a live video broadcast, President Nayib Bukele announced his country’s partnership with Strike, a virtual wallet company, during a cryptocurrency conference in Miami. The purpose was to build the country’s modern financial infrastructure using the technology provided by bitcoin.

During the interview, Bukele claimed that the move would unleash the power and potential of cryptocurrency in El Salvador for everyday use. It will advantage everyone from individuals to businesses and public sector services.

As all the tourist hot spots remained closed during the pandemic, El Salvador introduced bitcoin legalization, thus becoming the world’s first sovereign nation to do so. Over the past two years, a discreet experiment was happening here, which finally came into the spotlight in 2022.

Since 2001, US Dollar has been the currency of this place, but now, bitcoin has taken over. A time existed here when only the youngsters and a few entrepreneurs took it seriously, but after the President legalized bitcoin overnight, people started accepting it as legal tender.

Today, you can pay for anything with bitcoin here!

Visit this site if you want to tap into the world of crypto for making extra money quickly & easily.

The Story Behind Bitcoin in El Salvador 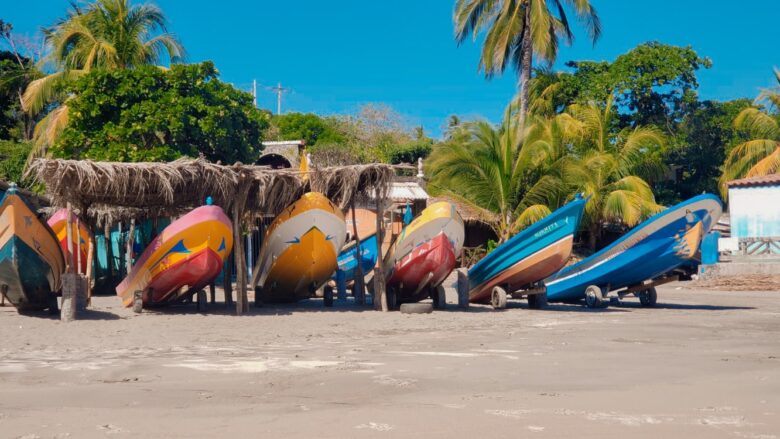 In 2015, Mike Peterson, a Californian surfer, reached the beach town of El Salvador to quench his thirst for the perfect wave. He set up a youth project called Hope House there. One day, while doing charity work, Mike noticed a fellow American who donated a gift of more than $100,000. But he had a condition that the money would be paid in bitcoin – and distributed among the town’s residents.

As the donor himself had gotten rich while trading the currency, he truly believed that it would surely change the world for good.

This idea was to kickstart a local bitcoin economy and thus turn El Zonte into a lab. Since then, Hope House has been distributing bitcoins among the residents. The Bitcoin Beach initiative was born to form a sustainable environment where the residents are unbanked and local businesses cannot accept credit cards.

Peterson took painstaking efforts to convince local businesses to accept bitcoin as legal money. He even installed a bitcoin machine via Hope House for people to exchange dollars for crypto. For youth, cryptocurrency was their entry into the financial world, into concepts like savings, loans, investing, and so on.

The experiment of donating $100,000 in bitcoin worked, as it flooded the economy with liquidity. 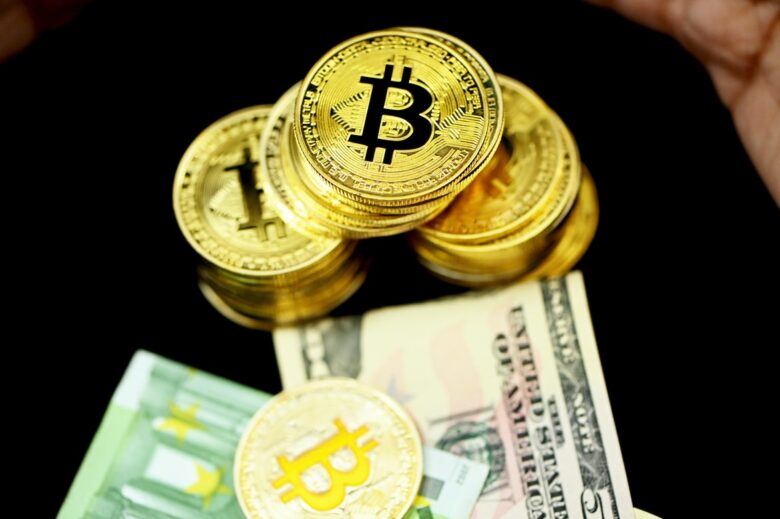 Bitcoin as a remittance seems like an intriguing option at first glance, but it is a chimaera on closer inspection. There are multiple reasons for saying this. The first one being, only a limited percentage of people in El Salvador have access to the internet. Not everyone is technically equipped to use bitcoins or even a smartphone.

The second problem is that bitcoin transfers are not free. It is a widespread misconception that virtual currency transactions are free of cost in the beach town, but it is not true. They would be charged for exchanging the currency in dollars or for conducting any transaction using it.

In addition, there are some usual issues with cryptocurrency – its highly volatile nature. If the value of bitcoin is a lot more than what you purchased it for yesterday, you cannot guarantee that it would remain the same even today. Its worth fluctuates throughout the day. And in a town where 35% of the people live below the poverty line, such unstableness can trigger disasters. 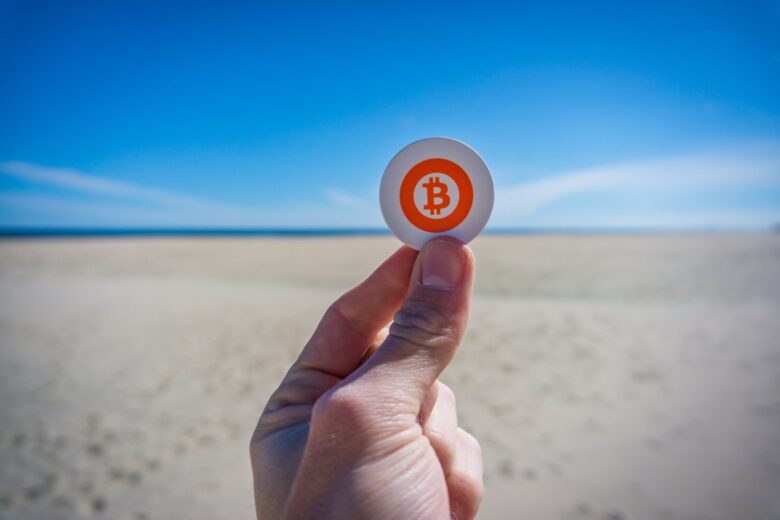 El Salvador is mainly a cash economy, with about 70% of the population without a bank account or credit card. The remittances sent by migrants to their homes here account for more than 20% of El Salvador’s GDP. Besides, incumbent services may charge around 10% for across the border transfers, which may take days even weeks to arrive.

As for bitcoin, its value is highly unstable. A government financial institution does not back it, so you have no one to complain to in case of any discrepancy. Its value fluctuates throughout the day, and most importantly, there are only about 2 million bitcoins left that can be mined.

While details are still forthcoming about how everything will work, El Salvador has built a team of leaders to create a brand new financial ecosystem.

“It was a certainty, but here already: the first country on track to make bitcoin legal tender. We are pleased to assist El Salvador on its journey towards adoption of the bitcoin standard,” said Adam Back, CEO of Blockstream.

8 Tips on How to Choose the Best Free Website Builder