Famous Lolita Dies at 73: She Became a Star Overnight, but Her Career Soon Went Downhill

The actress is best known for her role as Dolores Lolita Haze in the movie “Lolita” (1962). She got this role when she was only 14 years old. 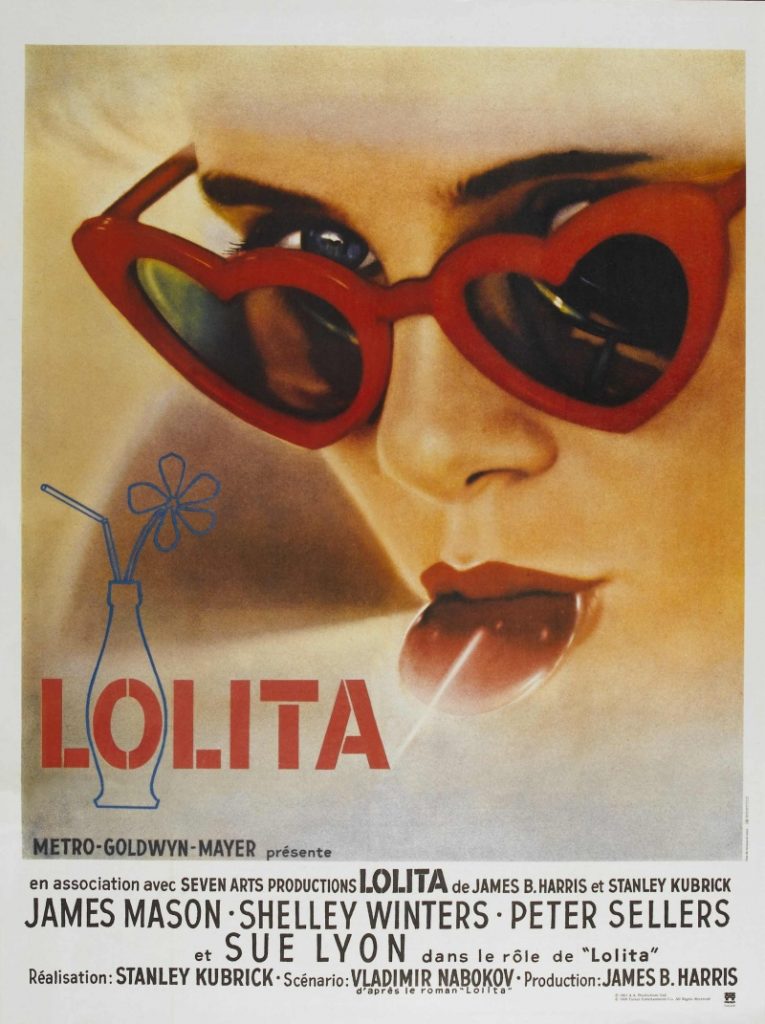 “Lolita” is Stanley Kubrick’s movie, and the role of Lolita was attributed to Sue because it was not allowed for a 12-year-old girl to take that role, even though the character from the Vladimir Nabokov’s book was at that age. Although some things from the book have changed, “Lolita” remains one of the most controversial films to this day.

During the announcement of the movie premiere, the film caused numerous reactions due to its theme. The friends and critics of Nabokov believe that the work was inspired by Charlie Chaplin, who married Lita Gray, who was underage at the time they met.

The role of the Lolita brought instant fame to Sue Lyon. 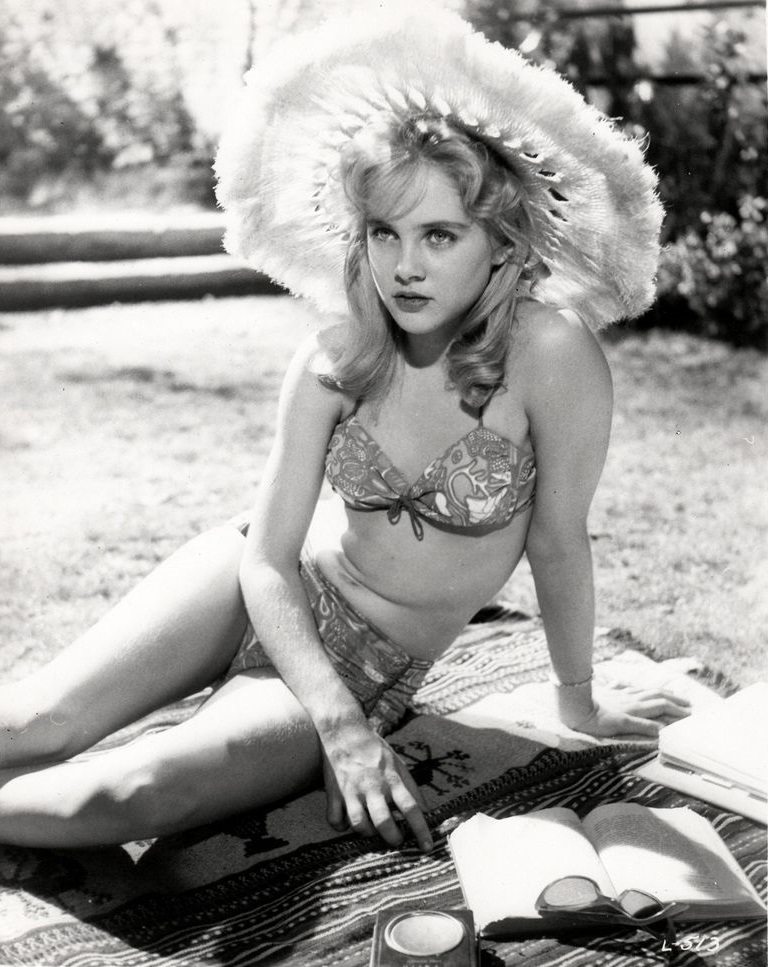 She became a star overnight, winning the Golden Globe for the Most Promising Newcomer in 1963. Still, despite her inexperience, she shone with acting alongside the legendary actors James Mason, Shelley Winters, and Peter Sellers. For the film, she recorded two songs, “Lolita Ya Ya” and “Turn Off the Moon.”

However, this beauty didn’t have much luck in love.

In 1964 she married Hampton Fancher III, but the marriage lasted for a short time. Her second husband was Roland Harrison, a photographer, and football coach with whom she moved to Spain – due to constant publicity. That marriage didn’t last either. 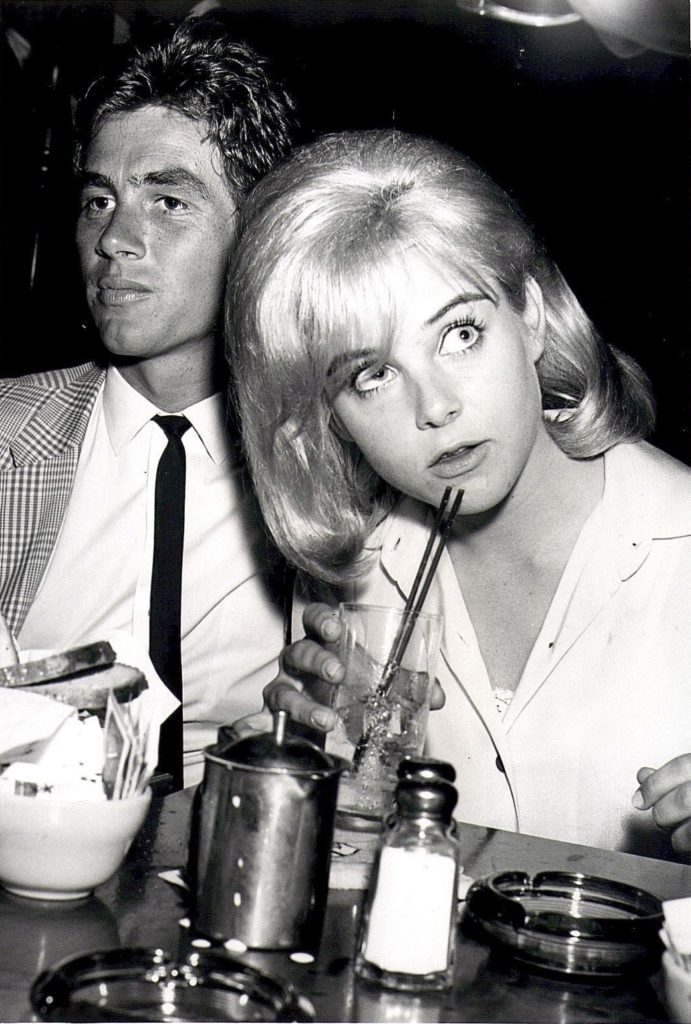 It didn’t go as planned in the movie industry, so Sue started waitressing. That’s when she met Gary Adamson, who served his sentence for robbery and murder, among other things. He married him in 1973 and began advocating for prison reform and the rights of prisoners. That marriage didn’t last either. They separated after Gary committed another robbery.
Sue played her last role in 1980 in the movie “Alligator”. After marrying Richard Rudman, a radio engineer, she moved to Los Angeles, living far from the media spotlight.

Donald Trump Can Win Again In 2022 According to Michael Moore