Everything You Need To Know About The Amazon Fires

An unmatched number of fires have shown up throughout brazil in the year 2019, and intensifying in August. There have been reported more than 75,000 fires so far in 2019, which is the most ever recorded by the National Institute for Space Research or INPE. It has been calculated as an 80 percent jump compared to the number of fires in 2018 that have happened over the same period of time. More than half of all these fires are in the Amazon rainforests.

Experts say that the biggest reason for these fires is the deforestation practice of Brazil, usually called slash-and-burn. This technique has been used for many centuries. First, people cut down large patches of forest, give the area some time to dry out and then set all the remains on fire to make room for agriculture or any other development they have in plan. They also sometimes set fires to enrich the soil and encourage the growth of pastures for cattle. This is very plausible since Brazil is the number one exporter of beef in the world. This rise in fire activity is in no doubt connected with the rise of deforestation in the Amazon. 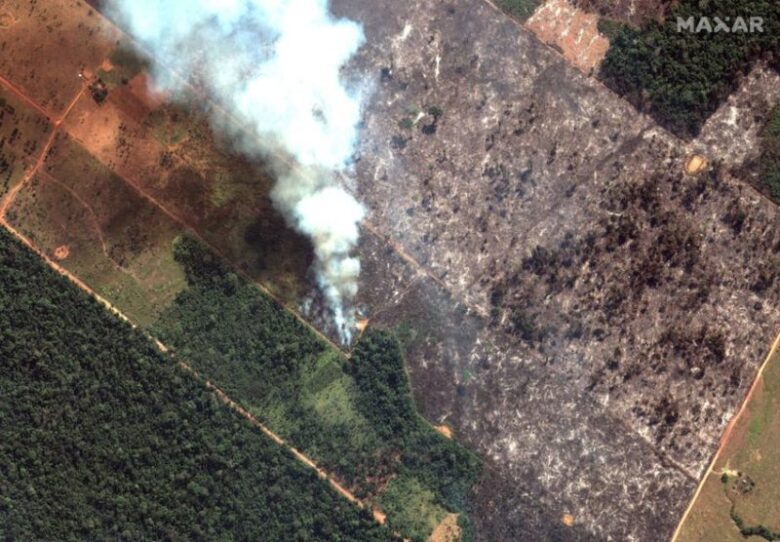 Is this a big deal?

Everyone in this world receives health benefits from the Amazon. Since its trees take in all the carbon dioxide and release oxygen, Amazon has a great role in pulling all those planet-warming greenhouse gasses out of the atmosphere. Without the Amazon rainforest, climate change will speed up considerably. However, the world’s largest rainforest is now being destroyed by mining, logging, and fires, which creates a big risk for this plane. 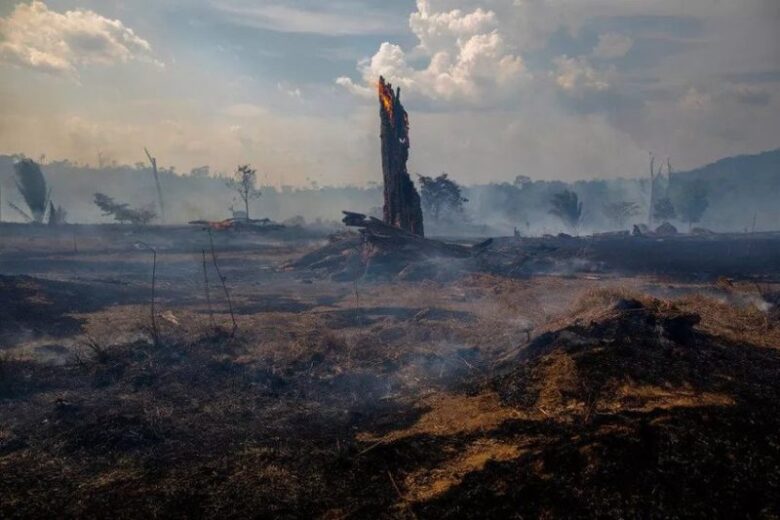 Scientists have given warnings previously that the Amazon could turn itself into a savanna when it can no longer sustain itself as a rainforest. That would mean that it will exchange much less carbon as it does now. Not only does the Amazon collect all that carbon, but if the rainforest dies out, it will release billions of tons of carbon that will damage the planet’s atmosphere considerably.

If you want to know the weather forecast and the potential of wildfires in California, we recommend you click here.

If we have learned anything from the 2018 California the most destructive wildfire, is that we need to act on this right now. The 2018 wildfire in California, known as the Camp Fire destroyed about 15,000 residences and burned an area the size of Chicago after burning for 17 days straight. 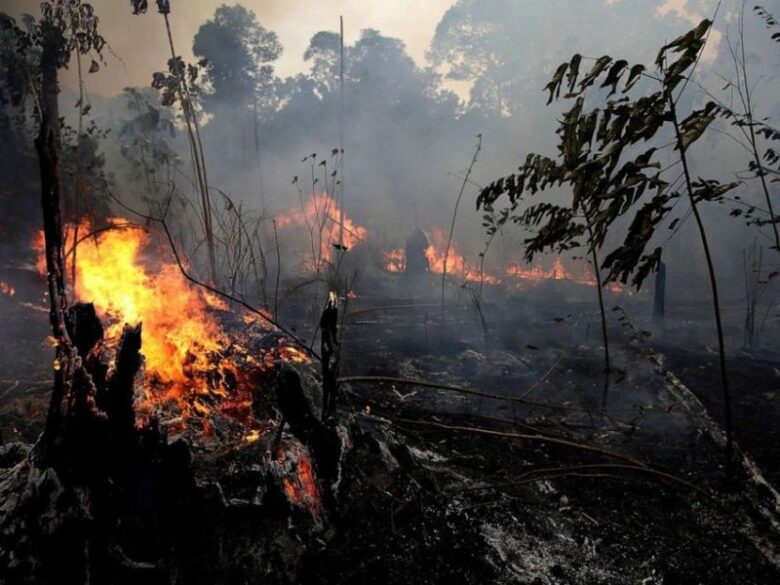 The high temperatures, strong winds, and dry vegetation are what contributed to this rapid spread. Luckily with the 3 or 4 days of constant rain and over one thousand firefighters, the wildfire was finally contained. If we want to avoid all these casualties and damages and ultimately save our planet, the fires in the Amazon must be stopped. On August 20th, the smoke from a fire almost 100 miles away reached São Paulo. 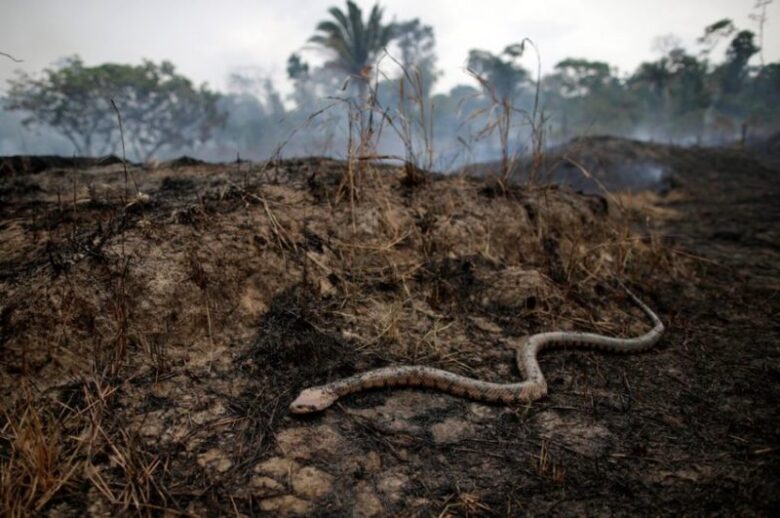 There are currently around 11,000 firefighters spread thin across all those millions of square kilometers in the Amazon, but they still are not unable to cover all those fire locations.

How To Eradicate Weeds

What Are Some Cool Things To Add To A Desk Setup

5 Ways to Finance Your Business