The actor Edward Furlong and adult movie star Ron Jeremy were shot together on New Year’s Day in one bar. The picture soon went viral. 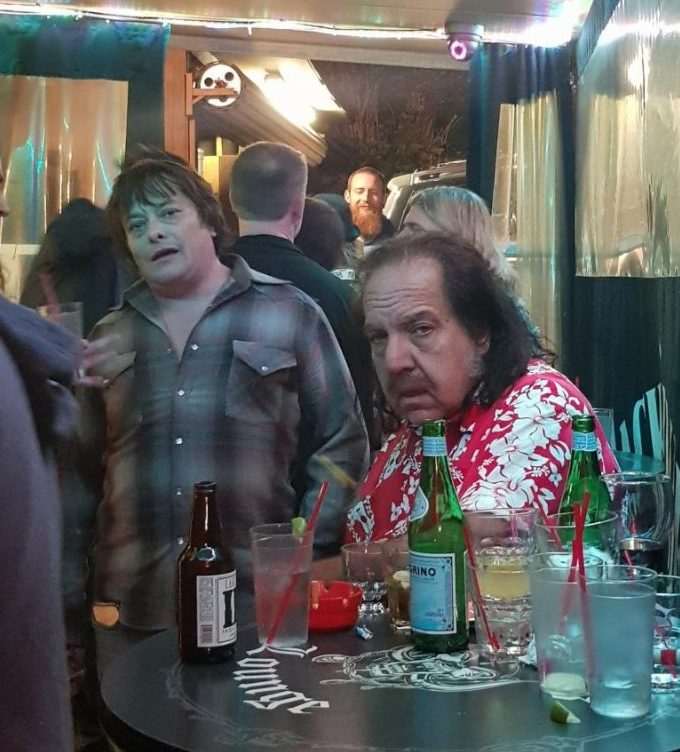 Edward Furlong’s name became known to the world when he introduced himself as a boy in the movie “The Terminator 2“, where he played the boy John Connor alongside Arnold Schwarzenegger. He was 14 at the time. 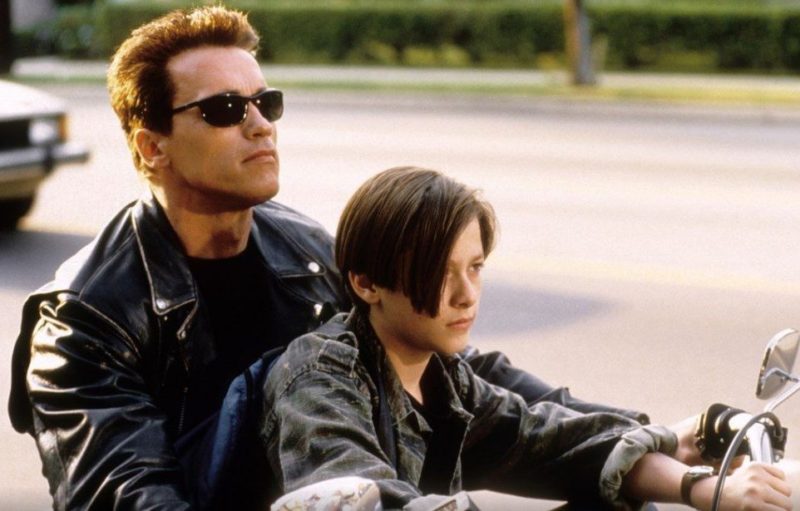 Although they predicted more than a successful career after the film, everything went downhill for Furlong. In August, he celebrated his 42nd birthday, and today he looks unrecognizable.

Back in August this year, he caught the attention because of his neglected look, and these days a photo from a bar began to spread on the social network, where the actor was shot in the company of Ron Jeremy, 66, better known as the King of Adult Films. 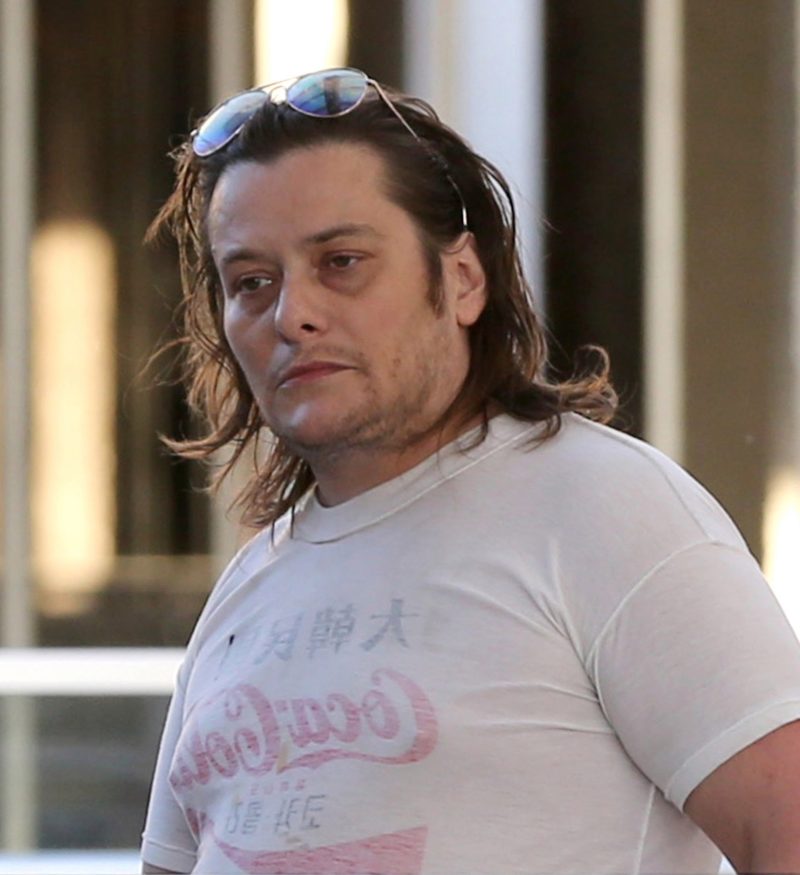 The photo, described by many as one of the saddest photos ever seen, was made on New Year’s Day by one guest at the bar.
It quickly went viral because they both look pretty bad, so many have a need to comment.

“Ron doesn’t look much different, except he’s older, but I’d never guess this was Furlong”, “Furlong doesn’t look good. Poor man, at least give him a decent job and get him back on track”, “Edward is completely unrecognizable”, some of the comments on social networks read. 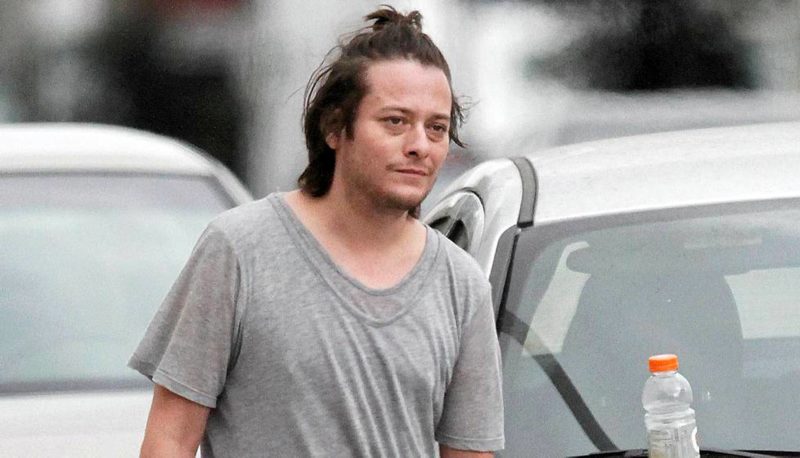 Edward Furlong struggled with addictions for years, and in 2017, Jeremy was accused by several women of se**al abuse, which he denied.

I was presented with the Badass Award at NJ Horror Con this weekend. Thank you @cobwebartist for the honor! • • • #edwardfurlong #johnconnor #badass #njhorrorcon

Meghan Markle Left the UK: She Flew to Canada Without Prince Harry!