Home Entertainment Meet Chowder: This Dog Has Half a Million Instagram Followers
EntertainmentPets

Meet Chowder: This Dog Has Half a Million Instagram Followers

A Chow Chow breed dog by the name of Chowder the Bear Dog is a true social media star. His Instagram account has over 500,000 followers, and because of his adorable look that makes him look like a teddy bear, the hearts of his fans melt whenever there is a new post. 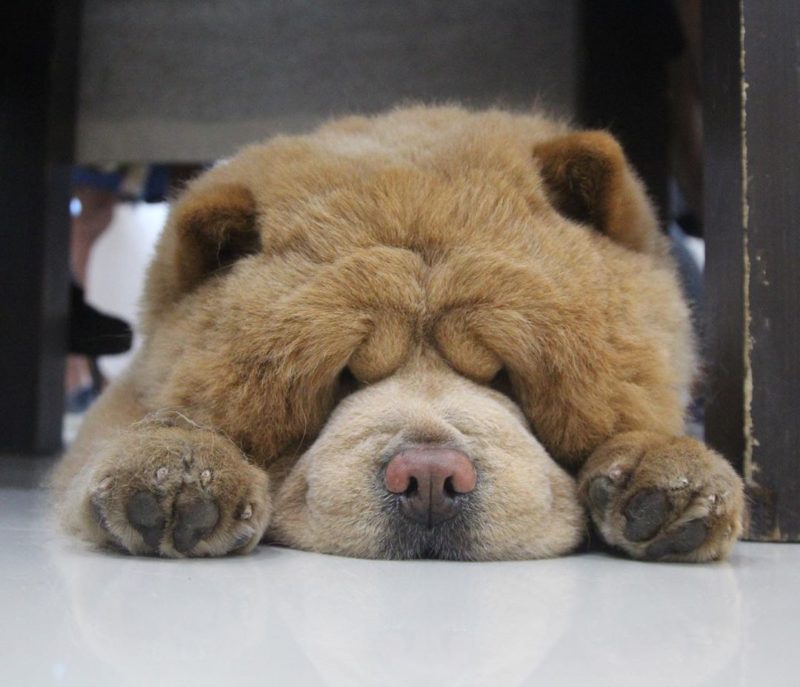 Chowder is six years old and he comes from the Philippines. His owner says he is extremely lazy, but that she forgives him because he is cute. Due to his large mouth and nose, and his round face, he is often referred to as a live teddy bear. 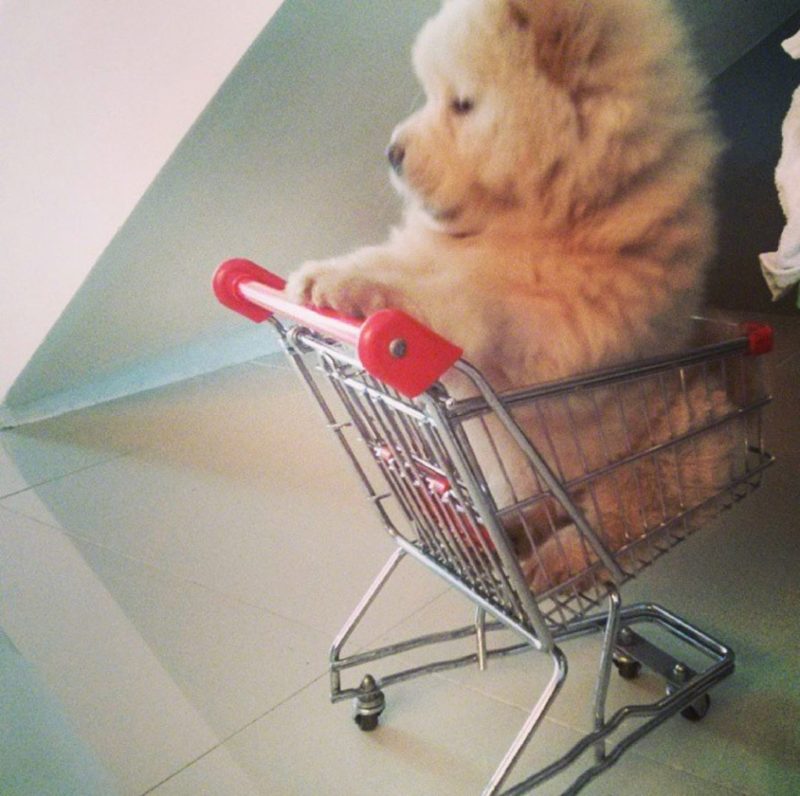 “He truly has teddy bear characteristics, partly because he was brought up like that. On the other hand, it is also because of the color and feel of his fur, and his cute snout,” says the owner. 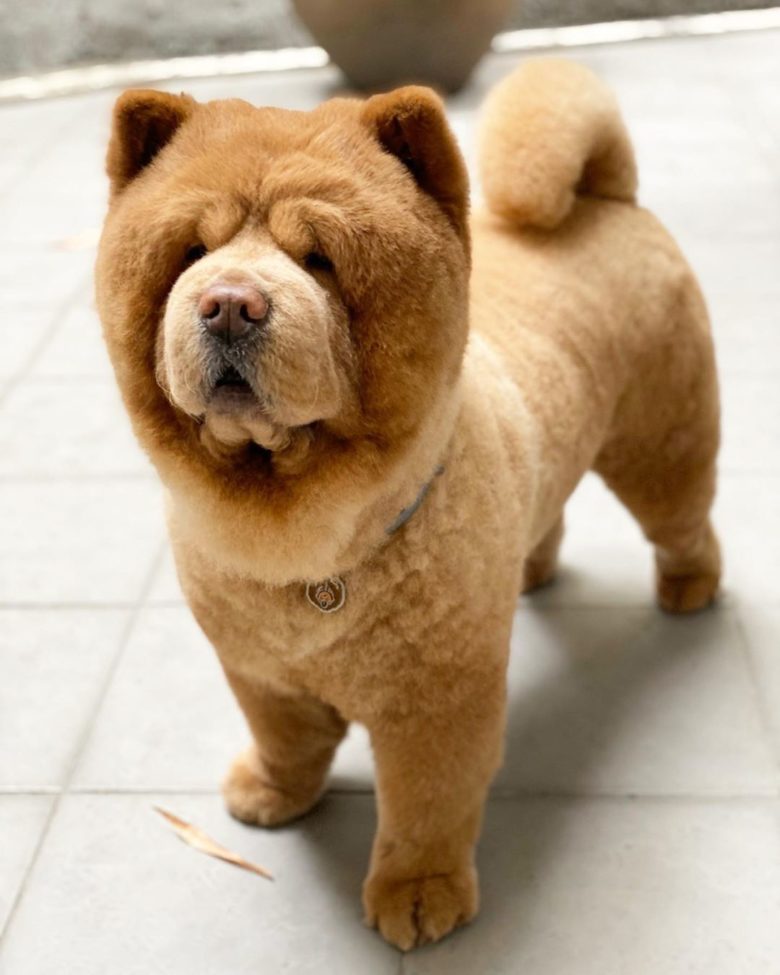 The pair is often stopped in the street because the by-passers want to pet him or take a picture. He is a true star.

His two favorite things are eating and relaxing, meaning he truly knows how to enjoy life. Chicken is his favorite food, while hide and seek is his favorite activity, if he is willing to be active at all!

A compilation of videos of me getting all groomed up ?

9 Reasons To Adopt A Dog From A Shelter