Home Animals What to Do After A Dog Attack and What Happens Next? – 2022 Guide
AnimalsNews

What to Do After A Dog Attack and What Happens Next? – 2022 Guide

Dog attacks may lead to serious injuries if the dog has a violent or aggressive temperament. Many dog breeds are presumed to be dangerous because a higher number of the dogs are reported in dog attacks, however, dog attacks are not breed-specific in all cases. When a dog attack happens, it is imperative to locate the dog and determine if it poses any further risks to others in the neighborhood. Animal control officers are responsible for public safety with animals in the area, and victims must follow specific steps after an attack. 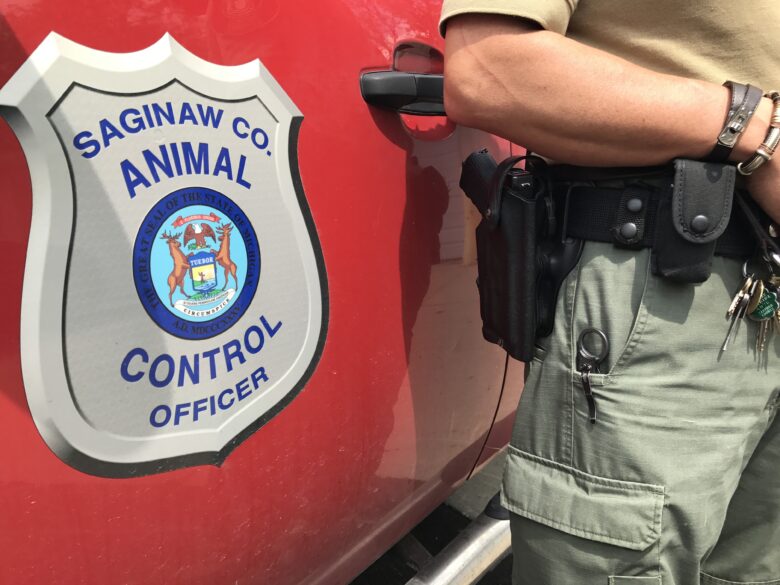 A full medical assessment is necessary to determine the severity of the victim’s injuries. Even if the victim sustained minor injuries during the dog attack, they will need medical records if they must start a legal claim against the dog owner. It’s advisable to go ahead and seek medical attention after the victim is away from the dog in question.

The Investigation of the Attack 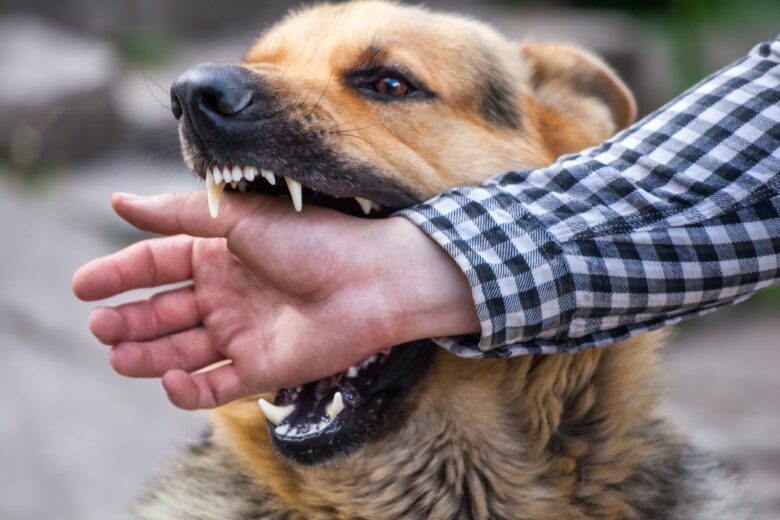 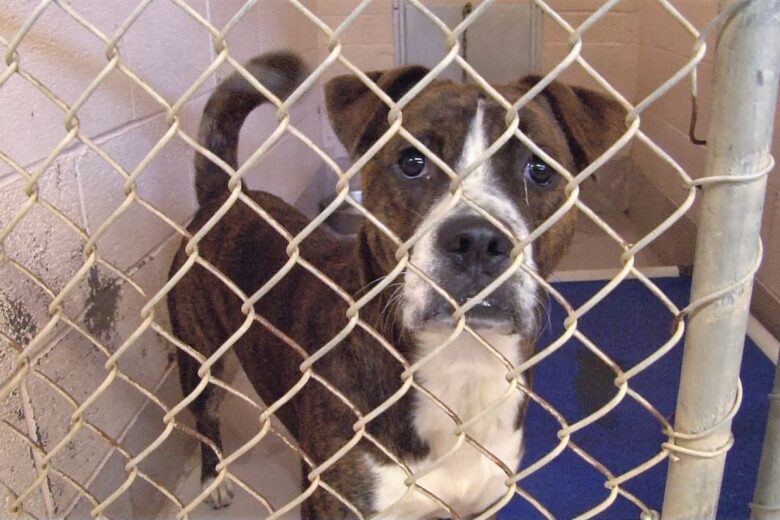 The vet completes a full assessment of the dog to gauge its temperament and determine if the dog shows any signs of rabies or aggressive behavior patterns. The vet administers all vaccinations required by the state, and the pet owner will have to pay for the vaccinations, the boarding costs for the quarantine, the cost of an examination, and a fine for failing to vaccinate the dog for rabies. The vet’s findings are reported back to the animal control officer, and the officer determines if the pet is released to the pet owner.

Determining if the Victim Broke the Law

Before the victim starts a legal claim, they must show that they didn’t break the law prior to the attack. Common crimes that are often linked to a dog attack are trespassing, animal abuse, animal cruelty, and breaking and entering. The victim must have been invited onto the property by the property owner, or they had to enter the property to perform their job duties. Utility and some service providers have permission to enter the exterior of the property to read meters or repair utility lines.

Was There a Previous History of Attacks? 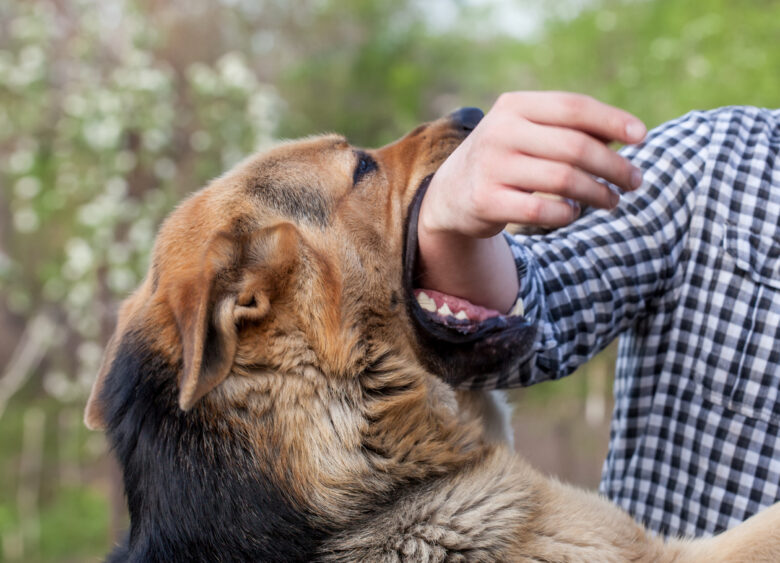 While there isn’t a statute for dog attacks in Texas, the state follows the one-bite ruling that excuses a dog if the animal bit the victim one time. However, the injury resulting from the bite cannot be severe or life-threatening. The law may excuse a dog that was acting territorial for a moment, but city ordinances protect residents against dangerous animals.

When investigating the dog attack, the animal control officer determines if the animal was involved in previous attacks. City ordinances require dogs to be leashed or inside an outdoor enclosure to prevent access to humans. The laws and regulations do not allow dogs to roam freely through neighborhoods. Dogs with a history of previous attacks are classified as dangerous, and the pet owner could face additional liabilities.

What is the Potential Outcome?

The potential outcome of a dog attack case can provide the victim with compensation for financial losses. The court may award them economic damages for their medical expenses, and they might provide some compensation if the victim had more severe injuries and lost wages. The cases do not present victims with punitive damages or tort-based awards.

Dog attack cases are based on negligence by pet owners. The victim must prove that the pet owner was negligent and failed to fulfill their responsibilities. This indicates that the dog owner knew their dog was aggressive or dangerous, and they didn’t protect others from their dog’s violent impulses. The state may include violations of city ordinances if the dog was roaming around the neighborhood without its owner, wasn’t on a leash, or escaped an outdoor enclosure.

Pet owners are responsible for maintaining control over their pets and keeping the animals away from others. Victims may seek compensation through a legal claim if the pet owner didn’t try to seek coverage through their homeowner’s insurance for premises liabilities. By reviewing dog attack laws, victims learn what to do after sustaining injuries.

6 Things Your Pet Needs To Have To Travel Internationally

6 Things Nobody Tells You About Renovating Your Bathroom in 2022