Home Equipment What Is The Difference Between Fixed And Variable Attenuators? – 2022 Guide
EquipmentTechTips

What Is The Difference Between Fixed And Variable Attenuators? – 2022 Guide

A medium is used to transfer signals from one area to another. Signals such as data, current, voltage, and other sorts of signals are all transmitted through a medium. As the signal’s distance traveled increases, the signal’s power eventually decreases. The steady loss of signal amplitude as it goes through the medium is referred to as attenuation.

However, as per technicality, an attenuator is an electric circuit with two ports and multiple resistors. These devices’ primary function is to divide voltage power. Furthermore, there exists a distinction in the device’s balance. It can be coaxial or unbalanced or balanced, which is known as a twisted pair attenuator.

What is the definition of an attenuator? 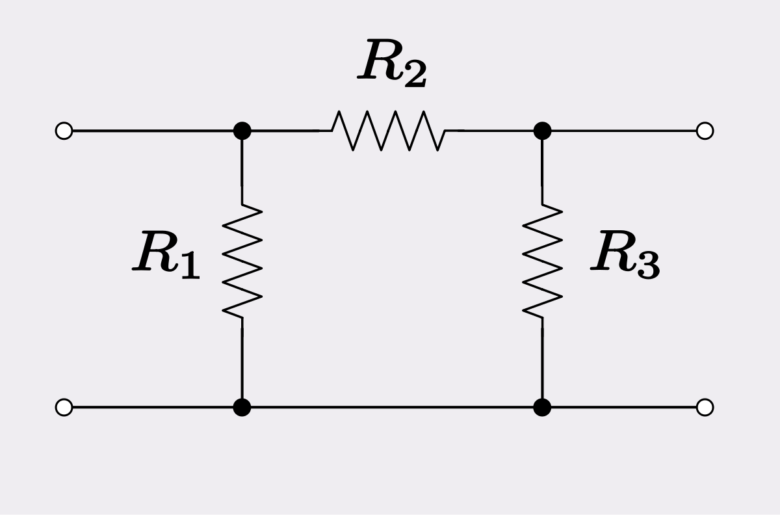 As the name implies, attenuators lower the signal’s level, i.e., they attenuate the signal. The attenuation is usually measured in decibels, and fixed attenuators come in a variety of levels.

This attenuation may be necessary to keep a circuit stage from getting an excessively high signal level. Also, because most fixed attenuators have a well-defined impedance, an attenuator can be used to give a precise impedance match, or attenuators can be utilized in a variety of applications where signal levels need to be controlled.

Attenuators may be necessary to reduce excessive levels of power, and as a result, a heatsink may be required to ensure that the power is adequately dissipated. Some higher-power attenuators have a heatsink for this reason, as can be shown. 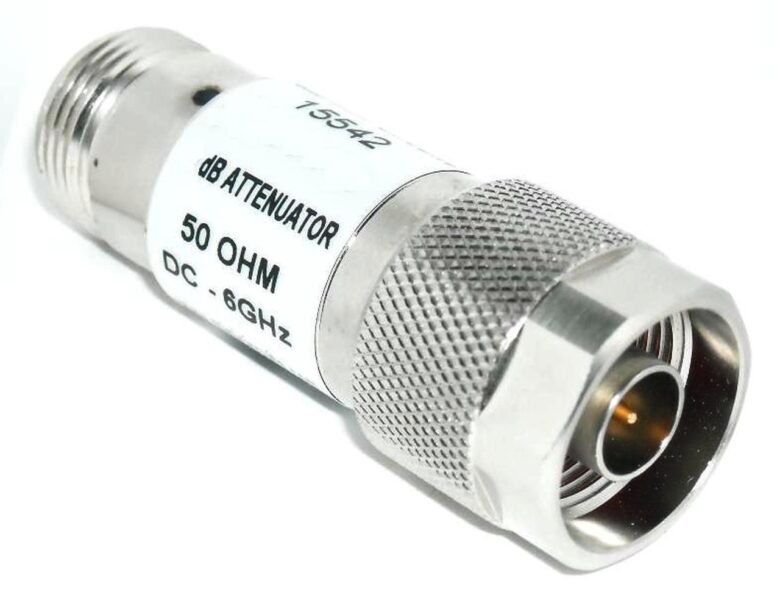 Fixed attenuators, as the name suggests, are attenuators that have set attenuation values. Surface mount and connectorized packages are the most common options for these types of attenuators. With this range of products, you may choose from a variety of fixed attenuation settings.

The primary benefit of this model is that it allows you to adjust the volume of electricity and its transmission. This approach can also be used to measure multiple frequencies and signals because it can reduce the amount of data delivered while still presenting reliable results. It has the ability to lower the power of microwave transmissions and redirect the waves. Furthermore, it will protect the frequency-measuring machine from being destroyed by increased voltage. 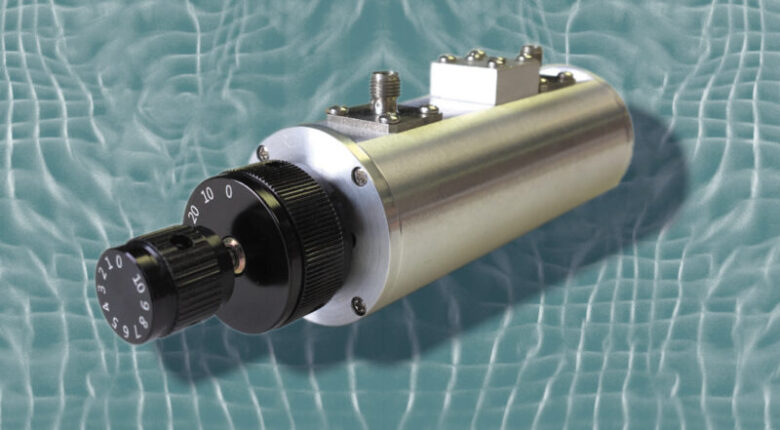 While it has a lot of the same characteristics, the signal limiting is more adjustable, and no special settings are required. This device is ideal for non-constant, variable signals. As a result, you can specify the frequency range to be covered by this model.

Both manually and with software, you may regulate the procedure. They also have significantly better resistance than fixed ones, with a maximum of up to 90 decibels compared to roughly 30 dB for fixed ones. There’s also an extensive range of models available in terms of frequency coverage, ranging from 18 GHz to 325 GHz.

The variable model is most commonly used in operations when precision isn’t the most critical element, and analog electricity is present. However, to use the correct model, you must first establish the frequency range.

Difference Between Fixed And Variable Attenuator

The essential advantage of a fixed attenuator, as you can see, is that you can choose output and a limit that will remain constant throughout time. On the other hand, the variable model is employed in situations when the electricity is not permanent.

You can figure out which one you’ll need by looking at the criteria for frequency limitations and decibel limits. For example, a variable attenuator can cover up to 20 decibels. In contrast, a fixed attenuator is more exact and allows you to choose the appropriate volume, such as 5 decibels, 15 dB, and so on. 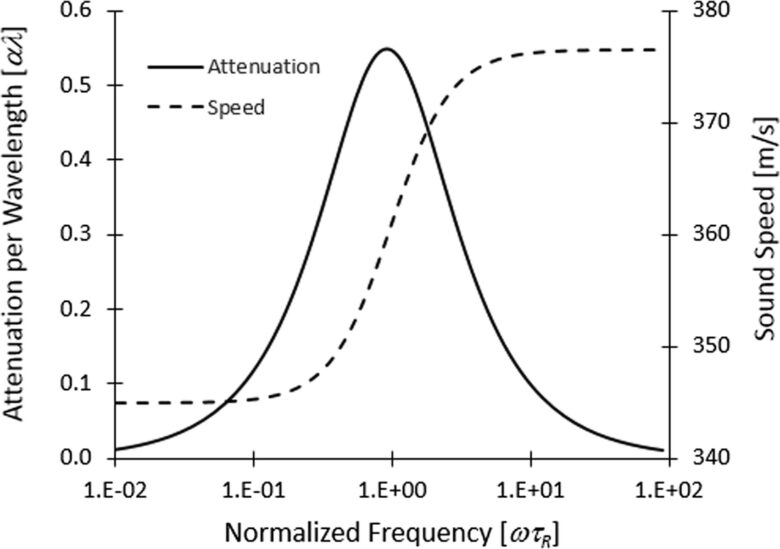 Because signal intensity as a distance function is vital in telecommunications and ultrasound applications, attenuation is important. In microwave, wireless, and cellular applications, minimizing attenuation loss is critical. An optical data link’s proper operation depends on modulated light reaching the receiver with enough power to be successfully demodulated. This power is diminished by attenuation, resulting in the transmission of the light signal being lost.

The ability of this technology to assist in the transmission of TV and radio signals is one of its most appealing features. Optical cables have already been described. It’s also employed in wireless networks, where it can offer stronger Wi-Fi signal quality, better digital data transmission via cables, and more.

This technology is most commonly used in radio and television station equipment, device testing, and even more advanced procedures since it can cut power to extremely low levels. They are also critical for modern internet connections since they provide system stability and speed.

It can also assist manufacturers in improving the safety of their products by preventing short circuits through the integration of attenuators. Furthermore, machines with built-in limiters are guaranteed to be stable and powerful.

As you can see, the primary goal of fixed attenuators is to improve device safety and create precise power input and output. In non-constant systems, the variable ones are used.

That is the primary distinction between them. On the other hand, attenuators come in various shapes and sizes, with the majority of them being utilized in telecommunications and devices that test frequencies and voltage.

The most important thing to remember is to figure out which of these models you require, which you can do by calculating the frequency range that this system will need to cover.