Home Coronavirus Study Finds: Cats Can Catch Coronavirus, but What About Dogs?
CoronavirusPets

Study Finds: Cats Can Catch Coronavirus, but What About Dogs?

Cats can become infected with the coronavirus, and dogs do not appear to be susceptible to infection, according to a study released in the journal Science, that prompted the World Health Organization to study more closely the issue of human-to-pet transmission of the virus.

According to a study published on Wednesday, ferrets can also become infected with the SARS-CoV-2. 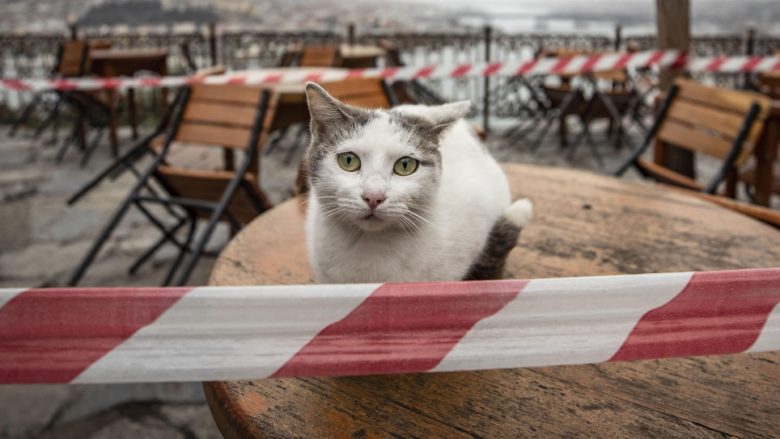 Dogs, chickens, pigs, and ducks are not likely candidates for infection with this virus, scientists said after a two-month study.

The aim of the study was to find out which animals are at risk of contracting the virus so they can be used to test the vaccine to fight the pandemic, which had killed around 90,000 people worldwide since December 2019 when it appeared in China. 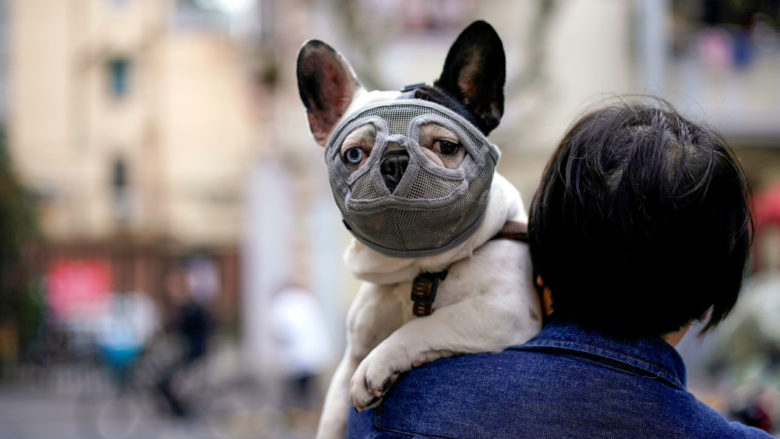 SARS-CoV-2 is believed to have spread to from bats to humans. Apart from a few cases of cat and dog infestation, there is so far no evidence that pets can be carriers.

On Sunday, testing showed that a tiger at a Bronx Zoo in New York, who started coughing and lost her appetite after contact with an infected caretaker, was positive for coronavirus. 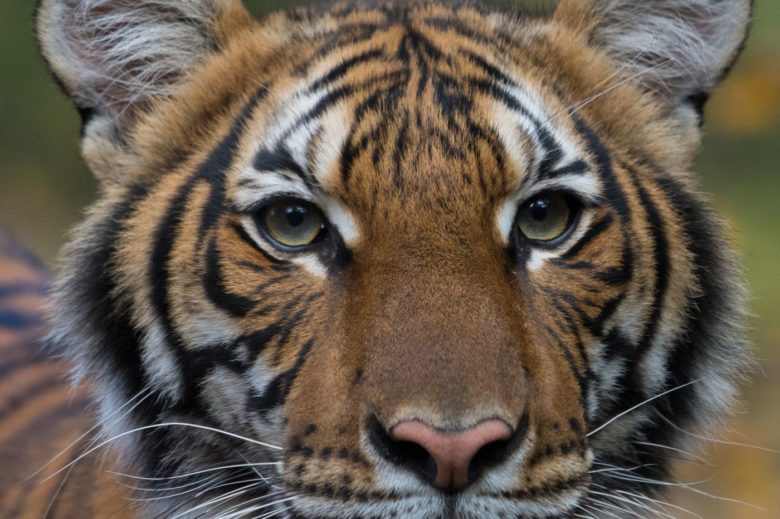 A study conducted in China in January and February found that cats and ferrets were highly susceptible to virus infection when scientists tried to infect them by introducing the virus through the nose.

They also found that cats can infect each other with respiratory droplets. The infected cats had the virus in the mouth, nose, and small intestine, and the kittens showed the large lesions in the lungs, nose and throat.

Dog testing for antibodies showed that they were less likely to become infected and pigs, chickens and ducks, although exposed to the virus, were in no case positive for the virus. 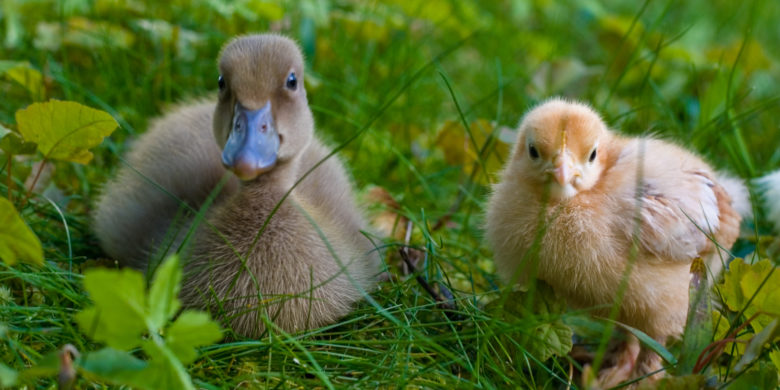 WHO epidemiologist Maria Van Kerkhovesaid that, based on evidence to date, there is no reason to believe “that they are playing a role in transmission, but we think that they may be able to be infected from an infected person”.

Read Also: The Question That Troubles Women: Can Coronavirus Survive on Hair?

The WHO’s top emergencies expert Mike Ryan has urged people not to retaliate against animals because of a pandemic that has hit humans.

“They’re beings in their own right, and they deserve to be treated with kindness and respect. They are victims like the rest of us,” Ryan said.

11 Tips for Travelling To Havana on Your Next Vacation